The Hoonigan Crew Shoots King Of The Hammers! Just When You Thought Tire Smoke Was Their Only Game. 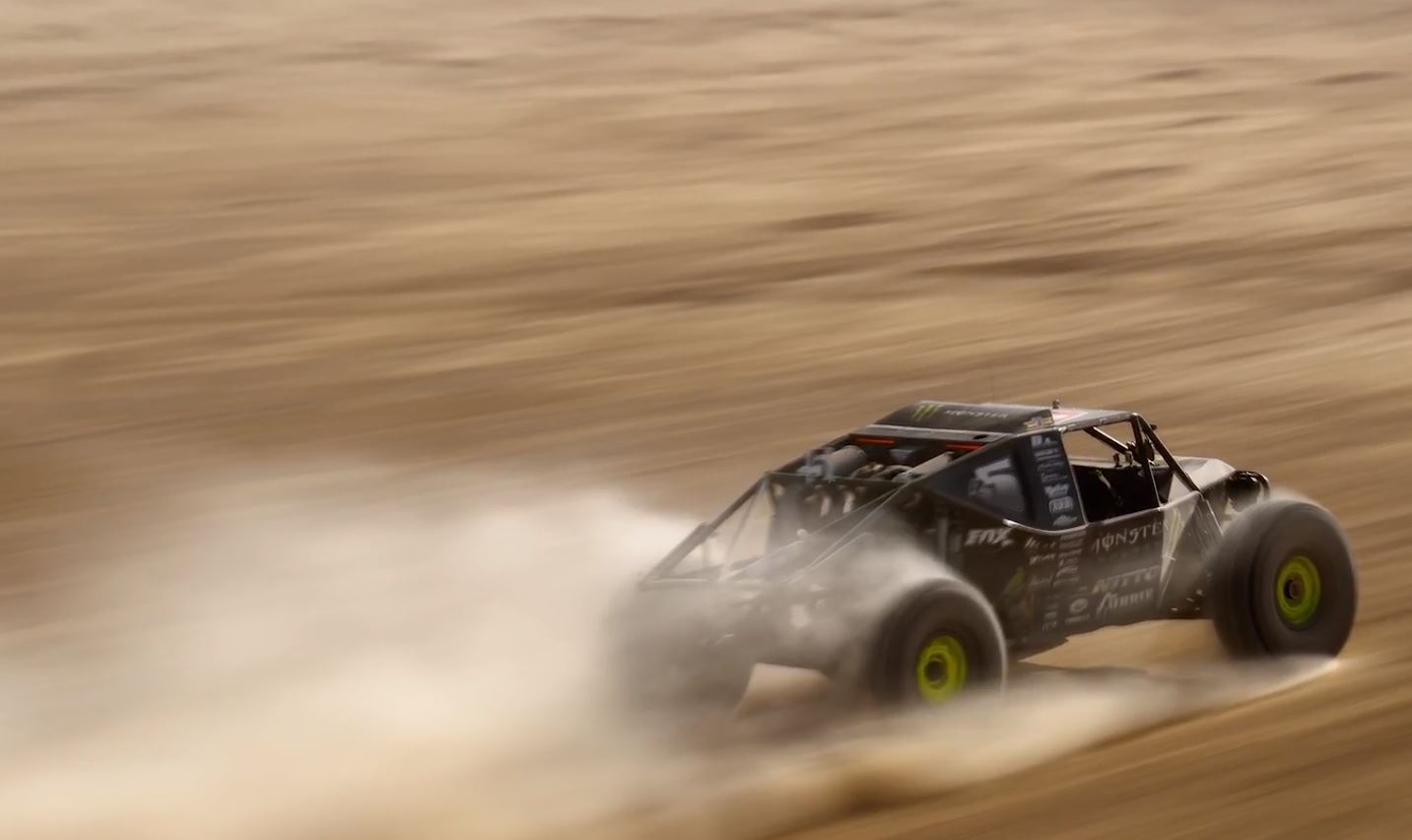 The Hoonigan boys and girls are all about loud and fast and fun, which means that King of the Hammers fits their bill. Most people would think so, but there isn’t much that is crazier than the action that you see at King of the Hammers. We didn’t get to go this year, which kind of disappointed me considering we have been there for the last few years and have a great time each year. But this year we were slammed with other stuff going on, didn’t have an off-road rig to thrash in the dirt, and just couldn’t put it all together for the trip. But thankfully there is some really entertaining and cool coverage that the Hoonigan crew put together. They were on the ground, in a helicopter, and more. It’s cool coverage and a fun video. We’ve been all over King of the Hammers in past years, and have seen action we couldn’t have imagined prior to coming to this race, but we’ve never been lucky enough to ride in a helicopter. A couple of times we’ve been told it might be possible, but we never really pursued it much. Now I want to go up in the chopper really bad! How about you?

Rough Start: Will This 1973 Ford Gran Torino Sport Scratch The Hot Rod Ford Itch? Here's How The Shelby Mustang Was Advertised In 1967 - Let The Man Speak, Let The Car Shine!

One thought on “The Hoonigan Crew Shoots King Of The Hammers! Just When You Thought Tire Smoke Was Their Only Game.”