Cool Animation: Take A Look At This Comprehensive Layout Of The Triple Expansion Steam Engines On The Titanic 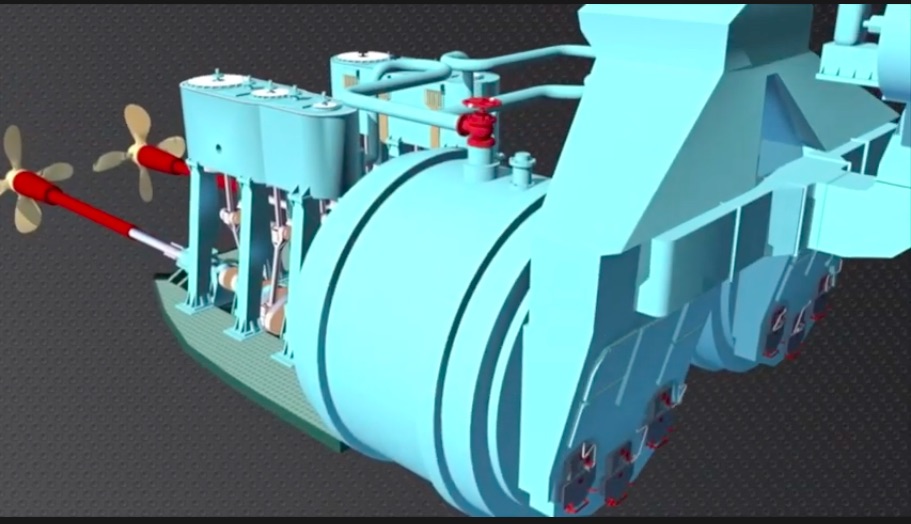 One of my sons is into the Titanic disaster these days and he has been scarfing up books and stories about the ship and the icy end that befell it. One of the things we have been working through are the engines that powered the behemoth through the water. These massive steam engines were of the triple expansion type and what that means is that they used the same steam three times in three consecutive cylinders. Each cylinder different from the one before to harness as much energy as possible from the ever cooling steam. He was interested in the idea of the steam engine using a condenser in order to effectively create a “closed loop” system for the water being used in the boilers.

This animation is a great tool for anyone who is interested in seeing a pretty comprehensive and easy to understand walk through on how steam engines work. While amazingly simple in theory, lots and lots of things have to be in order to make a beast like this actually work and work reliably.

If you have ever been interested in steam but just have not put yourself over the mental hump of how they made these things work, allow this quick video to answer those questions!