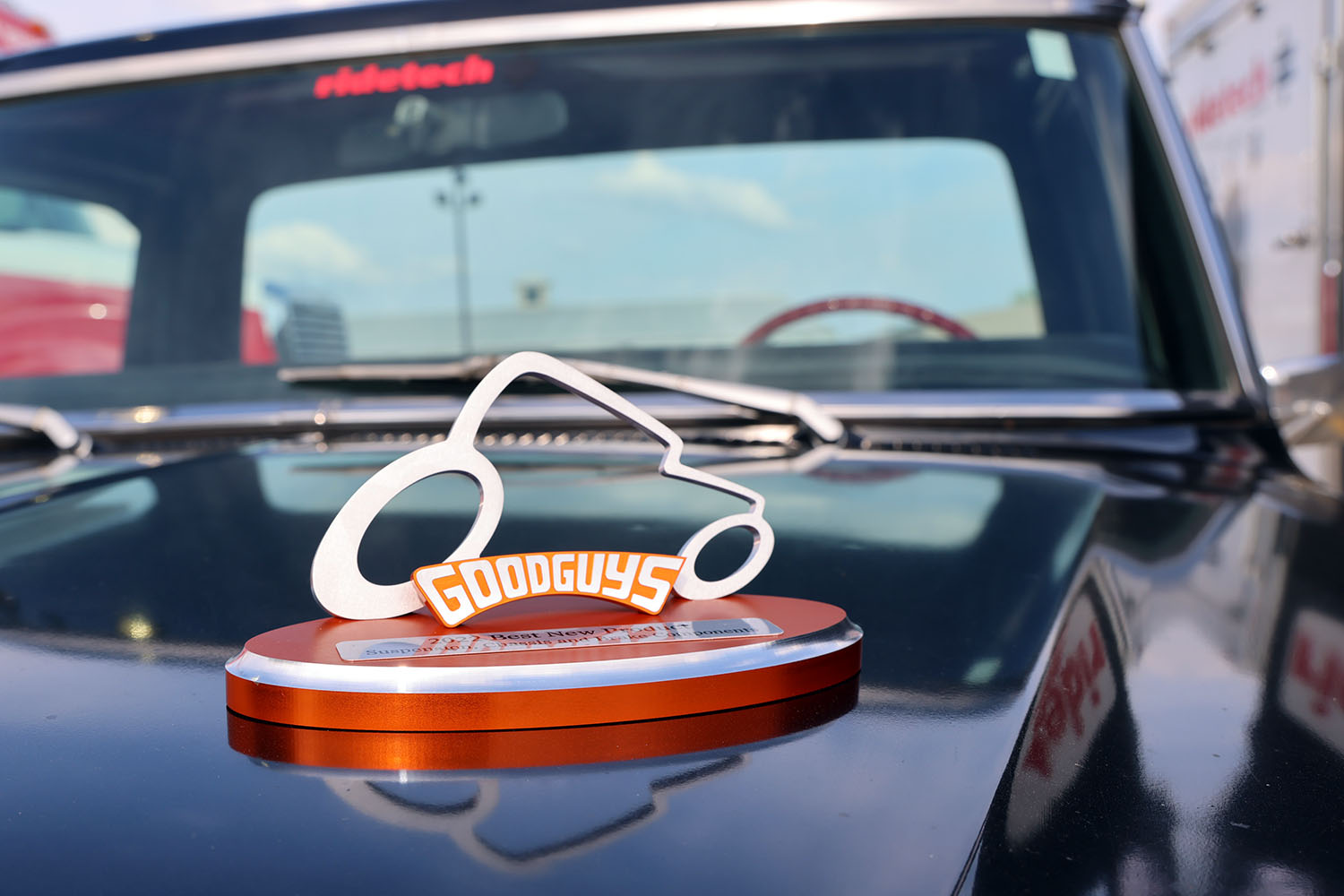 Congratulations to our friends at Ridetech! The whole gang over at Ridetech is thrilled to death with the response to their new F100 suspension system, as Ford fans around the country have been singing its praises. But when Goodguys Rod and Custom Association announced their name as the winner of 2022’s Best New Suspension Product at last weekend’s Columbus Nationals, it was a great feather in their cap. These Ford F100’s have long been forgotten when it comes to great suspension systems and Ridetech made a huge commitment of time, energy, and resources to come up with a system that just can’t be beaten.

Below is the response from Ridetech, along with several photos and some video of an install with this new system as well. So if you have a Ford pickup you want to ride and handle like none other, then this is the system for you. Check it out, and congratulations to Ridetech!

Our 1965-’79 Ford Truck Suspension System was named 2022’s Best New Suspension Product at Goodguys Columbus! Thank you, Goodguys for the award and for everyone who helped bring this project to life. Here at Ridetech, we love building products that make cars and trucks sit lower and ride better than ever. From the factory, the F-100’s twin I-beam front suspension was cumbersome. Through extensive research, development, and testing, we created a bolt-in system that eliminates the I-beams and puts a four-link in the rear. It transforms these old pickups into corner-carving street machines. 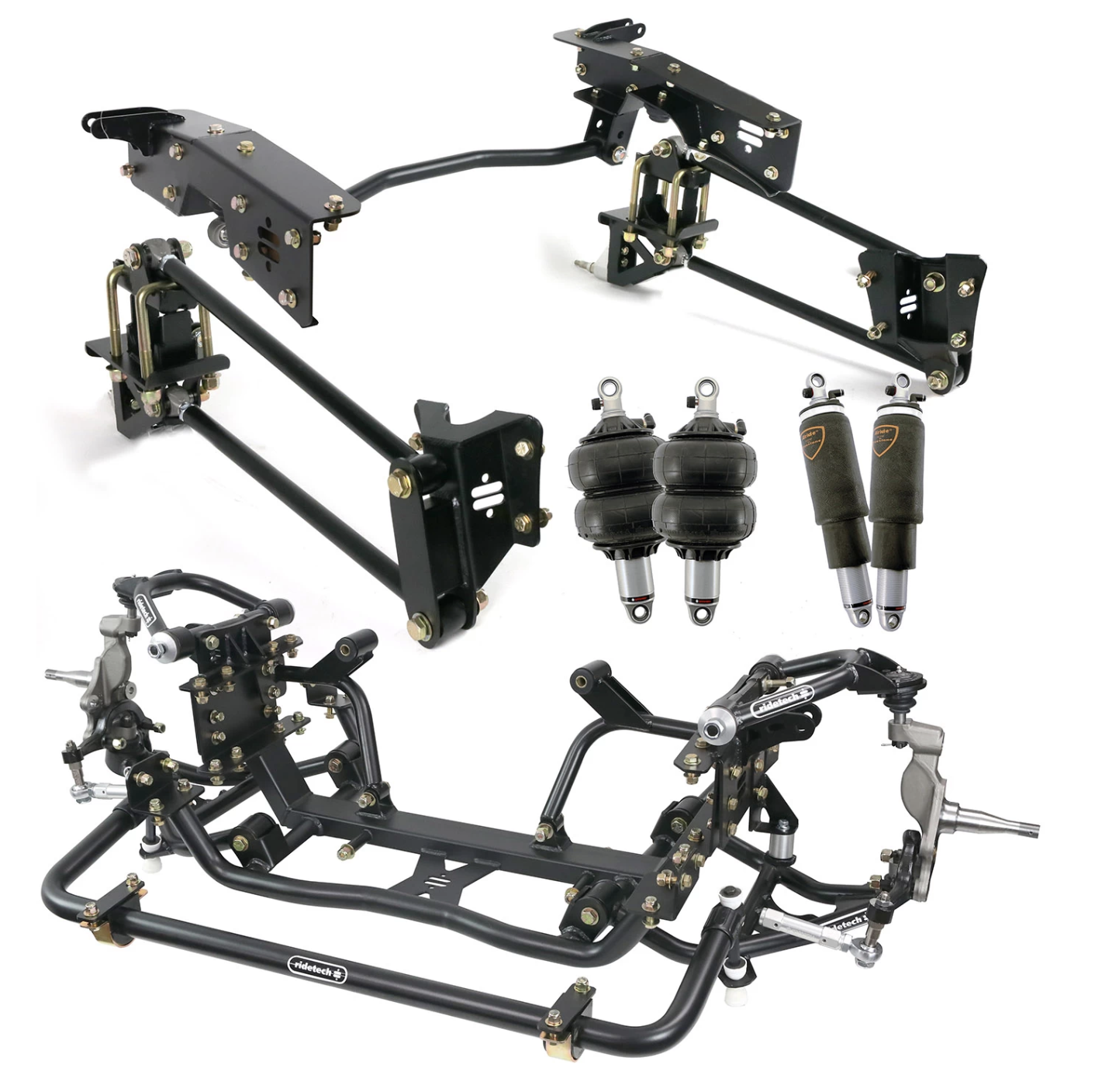 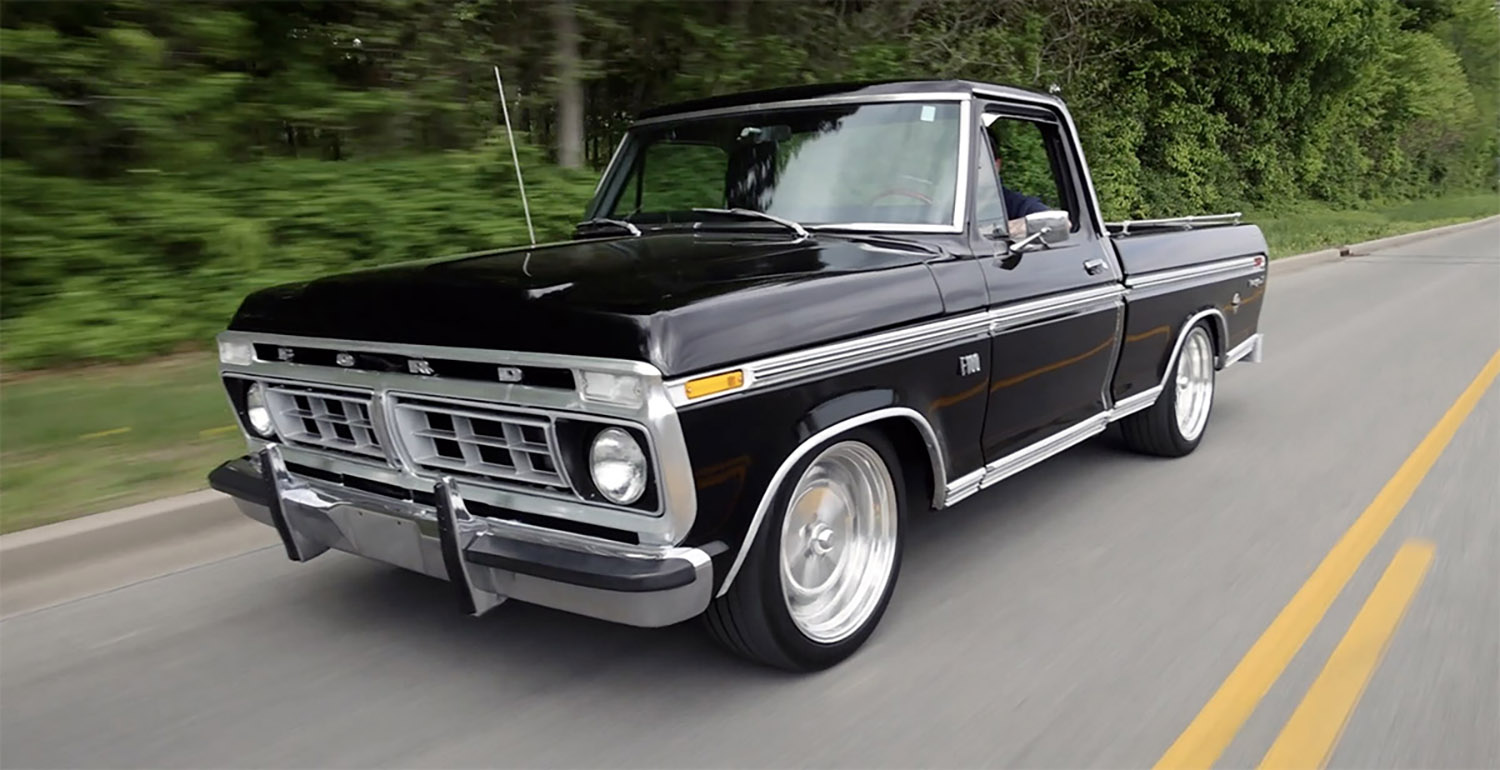 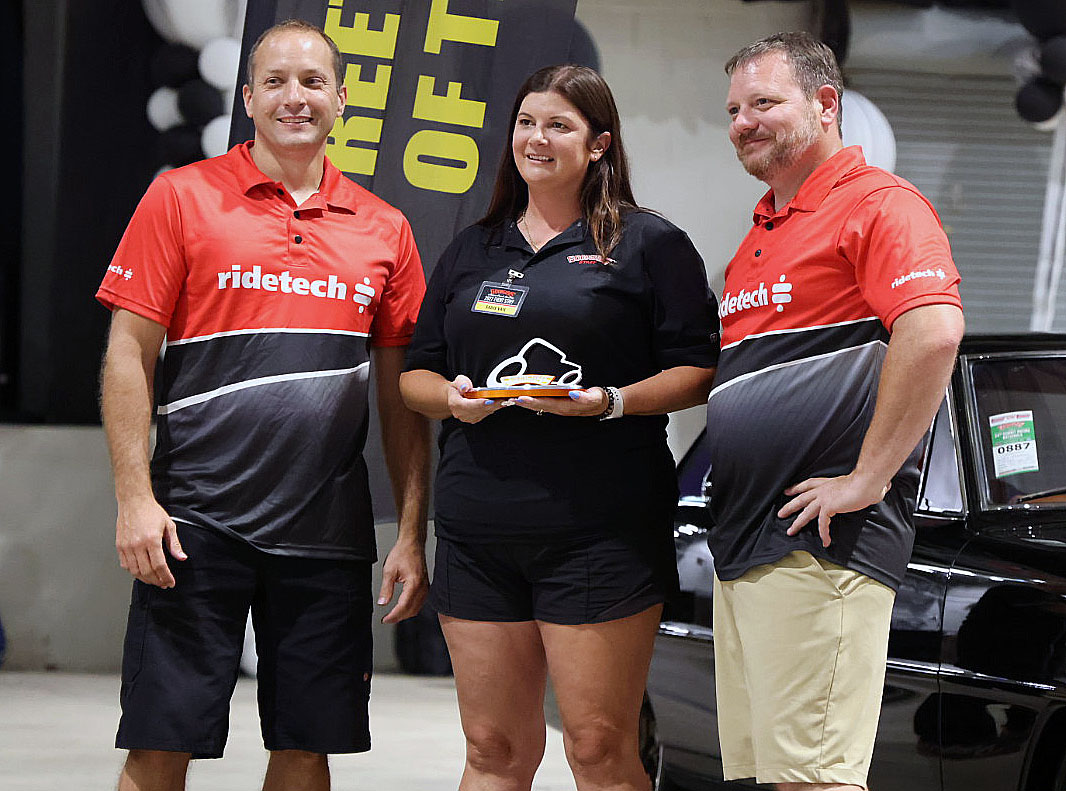 The Compilation Video Featuring Locomotives Crashing Into Stuff Is Wild Q-JET VS THE WORLD!! PONTIAC 400 CARB SHOOTOUT 2-BARREL VS Q-JET VS QUICK FUEL 750 (THE OTHER GUYS!)