1940s Vide Zen: Using the Universal Jeep In Every Way You Have Ever Dreamed Of – Amazing Array Of Implements 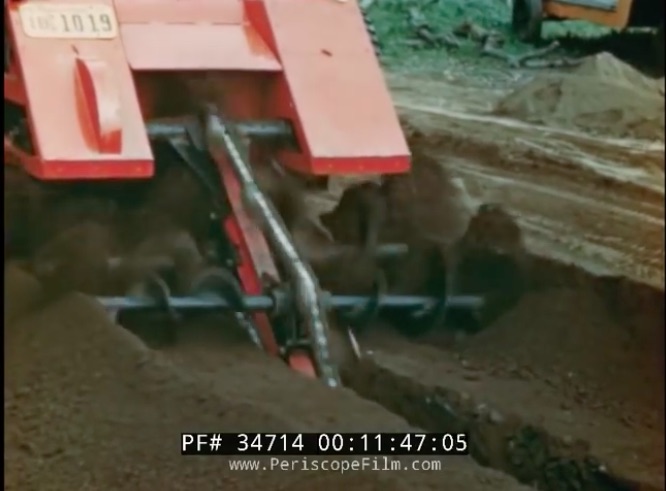 Before WWII was over, the guys who ran the Willys Overland company were already thinking about how they could take their wartime mighty mite, the Jeep and turn it into a commercial seller across the United States and the world. As the military had developed a load of different functional attachments and parts for the Jeep to make it a veritable Swiss Army Knife on wheels, so figured company leadership would the American agricultural industry. They were right.

Willys got Jeeps into the hands of agricultural programs at universities and other operations across the country and asked for evaluations as to whether or not the Jeep would be a good fit for a farmer. The answer was a resounding yes. As a vehicle for preparing the land and completing any number of the hundreds of jobs required to keep a farm rolling, the Jeep was a perfect fit. The downside was that Jeeps were not recommended for cultivating crops because they were too low and would not be able to work fields without damaging the product. BUT that’s just one job of many on the American farm.

The first Jeep sold to the public was the CJ-1 in 1944 and it was marketed as the Agri-Jeep. It was geared lower, had a bigger clutch, and the hitch height was lower for better use in plowing dirt. Willy began offering attachments immediately as did the aftermarket. You’ll see little old Jeeps in this video working as wreckers, working as dirt plows, working as disc harrows, working to clear trees with a hydraulic chainsaw, and the list goes and and on.

Yeah, this one lacks sound but the visuals are so damned good that we posted it anyway.