Bored Farmer: Here’s What A Perkins-Powered Ford Sounds Like! 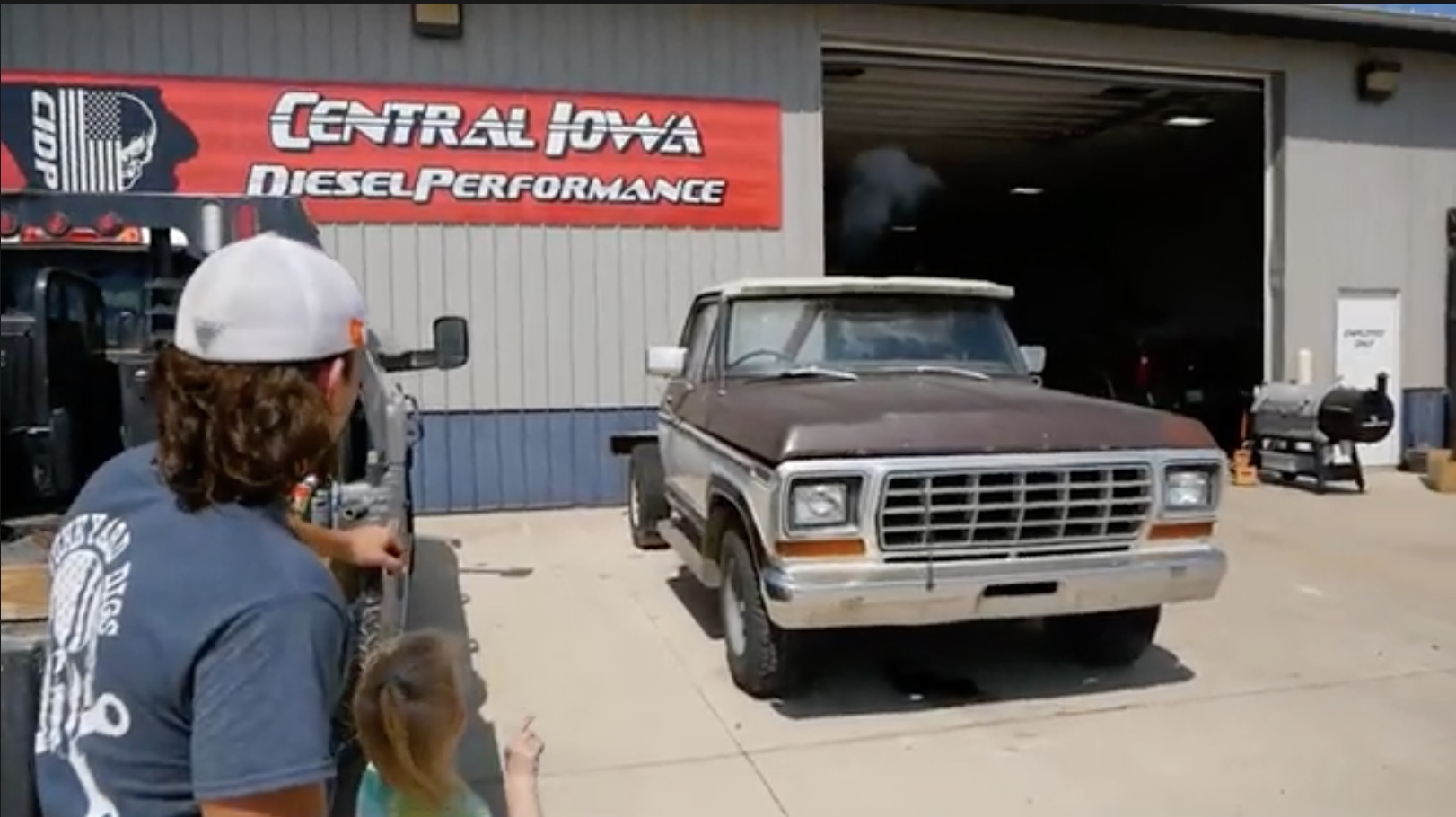 In 1989, Dodge managed to turn the rapidly aging D-series Ram into a star with the addition of a huge diesel engine courtesy of Cummins. It was their second foray into the diesel world, but it was their most successful, mainly because the power was finally there. GM had Detroit Diesel in their corner and Ford had International’s IDI engines. For years, diesel engines tended to be the mark of a no-joke work truck. They evoked images of long-haul truckers and farm workers, cargo haulers and the like. You bought a big-block 3/4 ton if you wanted to tote a camper around. You bought a one-ton with a diesel in it if you wanted to move three tons of stuff for whatever reason.

Farm equipment diesel engines are another breed altogether. The semi trucks drive for millions of miles. The tractors? I know tractors that have been busting the ground since the 1940s without so much as a sweat going. They rev in the hundreds, they make torque not in a crisp, linear wave but in monstrous, fat globs, and they will run forever so long as someone keeps the maintenance up. So what happens when the old combine outgrows it’s usefulness yet still runs like a dream? This is the answer: yank the engine and shove it into the nearest Ford chassis.

Anybody got a spare 13-speed they would like to sell for the only legitimate ‘binder-powered F-series around?

Creative Adjustments: Let Darrell Waltrip Tell You About Rule-Bending In 1970s NASCAR Watch This Ford Econoline From Hell Obliterate A Mud Pit From A Bunch Of Angles - Gnarly!

2 thoughts on “Bored Farmer: Here’s What A Perkins-Powered Ford Sounds Like!”