Bucket List Item: Get A Tour Of A Real-Live Locomotive In Action 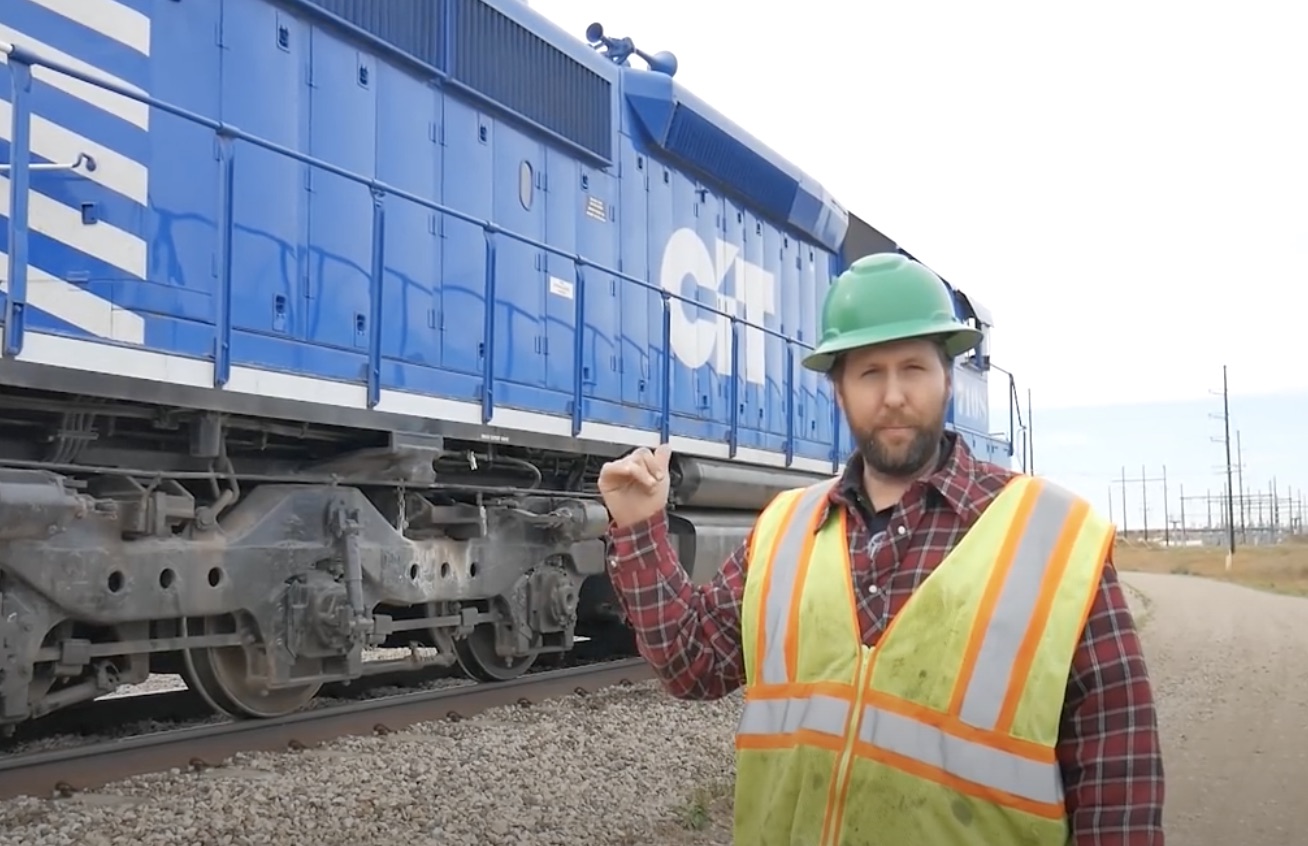 Between me and a few friends from my Army days, I am probably the only one who misses railyard detail and working at the Yermo depot whenever we got to go play soldier in the beautiful visage of Fort Irwin’s massive, empty sand pit. Part of that excitement came because I was no longer “around the flagpole”. All of the chrome and brass had other shit to do, so it was a bunch of Joes and maybe a staff sergeant or a lieutenant making sure that we didn’t run amok as vehicles were loaded or unloaded off of flatcar trains. Everybody tends to be happier in that situation, I’ve learned. There was the ability to drive just about anything that the U.S. Army owned that had wheels…and maybe one or two that had tracks, but ssssshhh, you didn’t hear that from me. And finally, there were the trains themselves. You want to understand brute-force mechanical workhorse? You need to understand a train. A diesel engine that has more oil that most cars will use in a decade sitting in the crankcase. A fuel bill that can cost as much as a nice used late-model car, And everything is made of of no-joke metal. Everything. Hopping on and off the cars made me want to mess around with a locomotive. Sadly, in a Marine base, that is second only to talking smack to the Shoppette cashier on the “fastest way to get in trouble” checklist. Hmm…now that I’m thinking about that, I wonder if I’m still barred from that place?

I don’t know what kind of life you’ve been living if you didn’t see a train as a kid and immediately wanted to be an engineer. You didn’t want to blast the horn? You didn’t want to haul a mile’s worth of cargo and goods across everything the land has to offer? What did you want to do, then? Call the police on teenagers all day when you grew up? Finish up that stamp collection you’re sure the rest of your family is enjoying as well?

Practical Application: Hydrolocking An Engine Under Load Engin Swap How To: Swap A Gen-3 HEMI Into Your B-Body Mopar With Bolt On Parts!

One thought on “Bucket List Item: Get A Tour Of A Real-Live Locomotive In Action”