Morning Symphony: This Gillig Is The Sound Of Elementary School Days Gone By 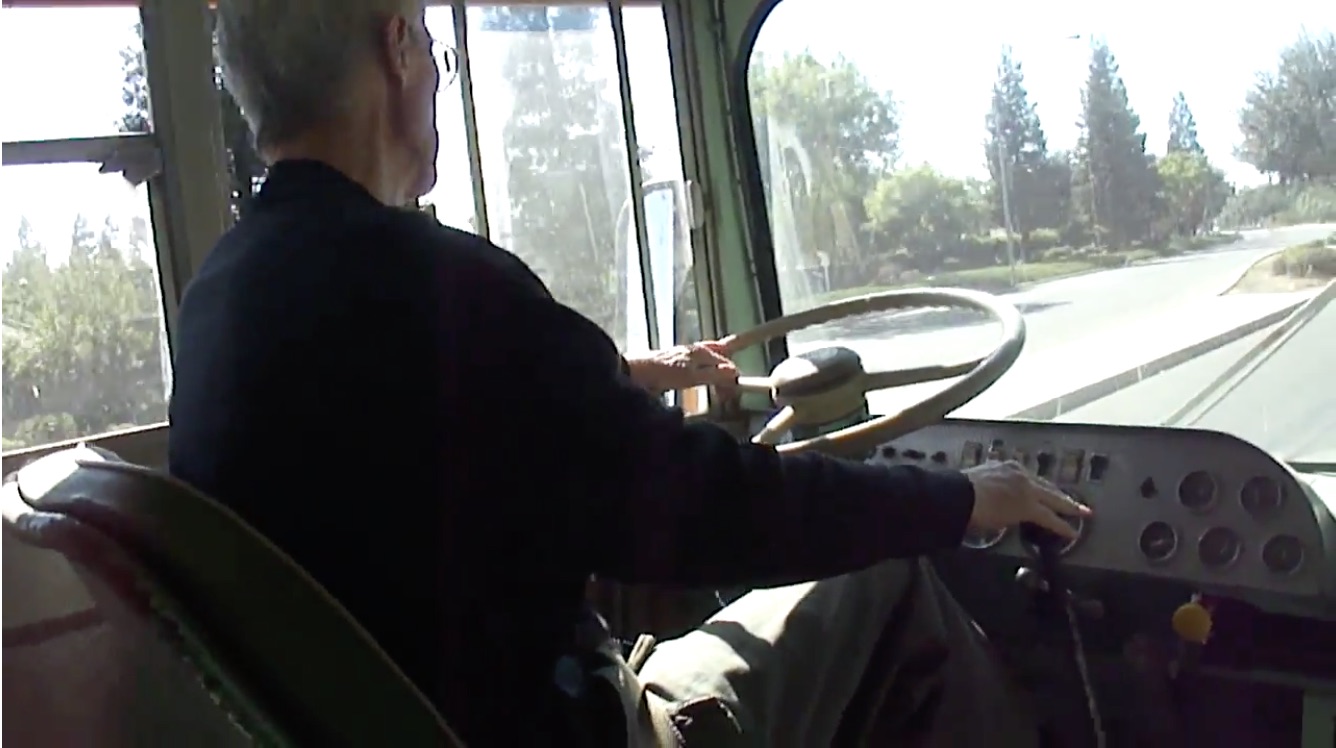 While I don’t really want to think about it, I’m creeping up on the 20th anniversary of graduating high school. It’s a strange thought…you don’t think it’s been that long, and then suddenly you start getting Facebook messages that involve planned meet-ups, awkward parties, and the like. Over my high-school career I attended five schools (one of which was technically still junior high since Washington State doesn’t start high school until 10th grade) and there wasn’t enough of a reason for me to care about any kind of reunion down the road. I skipped the 10th anniversary with no problem, and I’ll probably do the same in 2021. I’m in touch with a very minute handful of the people I went to school with then, and I’d rather go have a dinner and a drink with them than get together with a ton of people I felt awkward with before life after school happened, thank you kindly.

But it’s inevitable that when you reflect back on those school days, you think of certain things that imprinted on you. For me, it was the ancient-ass buses that South Kitsap School District #402 ran, a mostly Gillig fleet that for six years, kept my head ringing with the sound of a Cummins C-series (the old version, not the newer one) chattering away at the back while making the kind of smoke that surely irritated the local green-thinking types. There were a very small handful of new Thomas WestCoastER buses, but not on the routes that came out to Olalla. Nope, those were left to the old Gilligs, which were a welcome relief after standing in the misting morning at the end of a long dirt driveway. For years, the sounds of rowing gears and growling old-school diesel almost soothed me…if the rest of the kids shut their traps, I could crash out against the window as the driver rowed through the five gears.

Strange, the things you look back on and miss from your childhood days, isn’t it?

4 thoughts on “Morning Symphony: This Gillig Is The Sound Of Elementary School Days Gone By”