Rough Start: 1978 Dodge Motorhome….Why Does It Look Bagged In This Picture?! 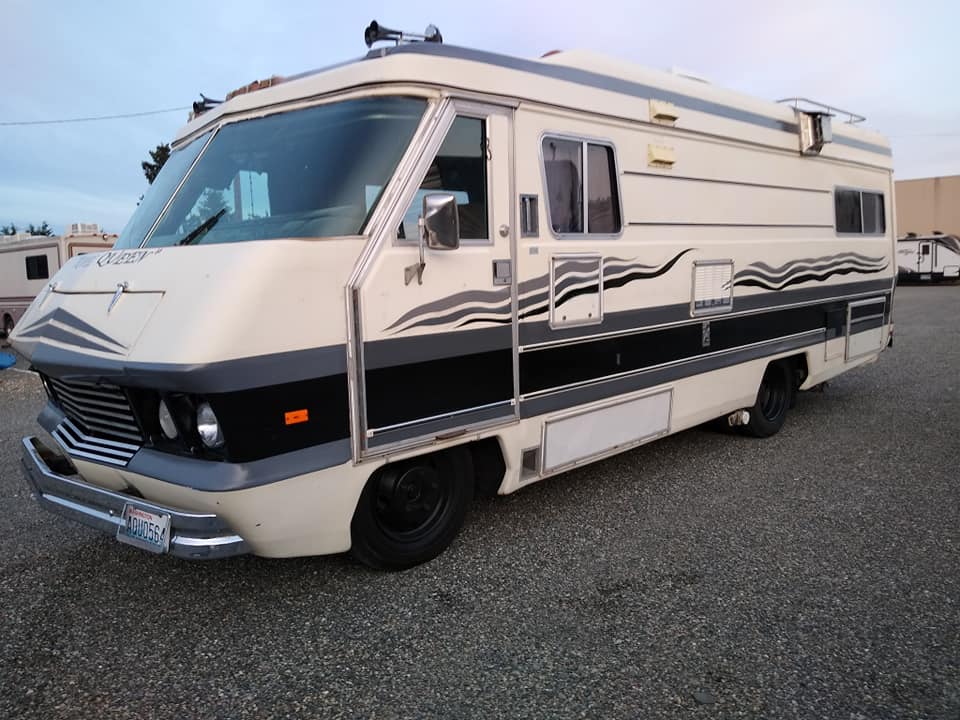 I’m almost embarrassed to admit it, but I had never noticed the little tab on Facebook Marketplace that allows you to scroll between just vehicles and categories like “Powersport”, “Commercial”, and as should be evident here, “RV/Camper”. Chad might have the freakshow RV kink, I just want the ability to drive my home to wherever I feel like living at the moment. It’s an old wanderlust desire that I’ve indulged before and would love to indulge again, but with the budget I’ve got, I could sell every last thing I own and still wind up with the equivalent of a 40-year mortgage on a new diesel pusher bus. Or, I could check out this 1978 Dodge RV and do some upgrades here and there to make it Interstate-friendly. 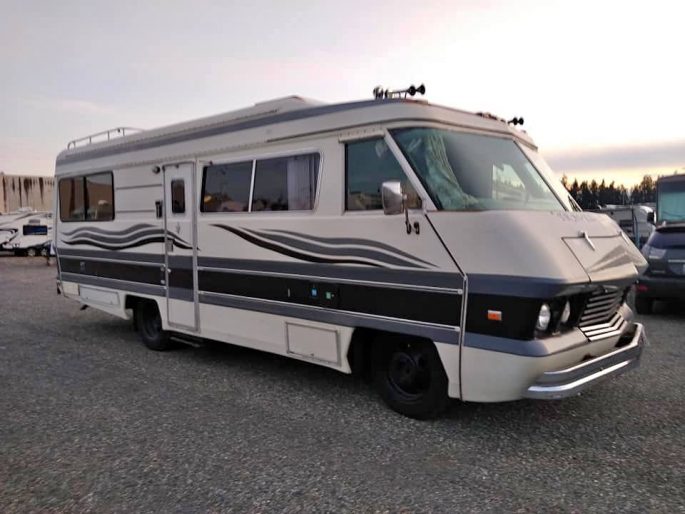 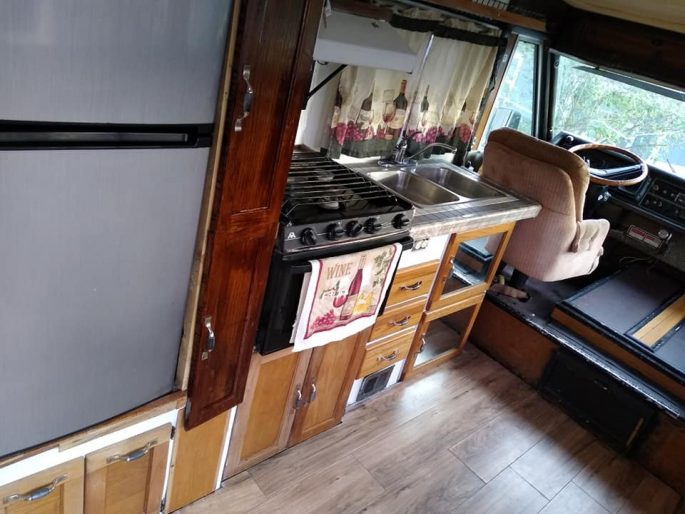 Dodge was huge in the RV business in the 1960s and 1970s. Travco had used the Dodge Motorhome chassis setup and big V8 power to their advantage and through some legal fighting with the IRS, had managed to lessen the tax burden on recreational vehicles. Let the floodgates open…and you wind up with all sorts of Fleetwoods, Winnebagos, those really neat GMC motorhomes, and this beauty, the Travel Queen. No, that’s not a nickname, it’s legit! You’re looking at what has to be a restored and somewhat modernized 1978 Travel Queen that’s still rocking the Chrysler 440 but isn’t rocking the 1970s so much. Inside, in lieu of bad memories of deep pile carpet and baby-food colored surfaces, there’s two captain’s chairs up front, a set of beds in the back, one huge bathroom/shower setup, and an absolutely badass slab of wood for a table. That gem alone is worth the investment! 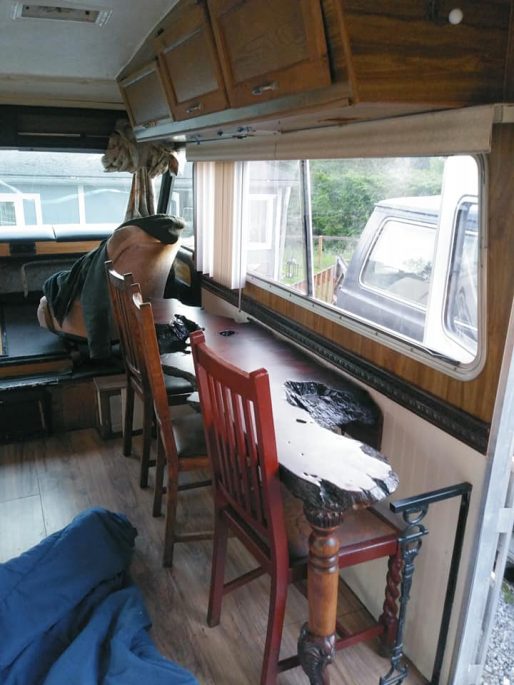 As cool as it is, something would have to change in the powertrain for Interstate happiness. A GearVendors would be an easy step, but I’ve seen a blog where one of these was Cummins-swapped and was sipping off of waste vegetable oil from fast-food joints. Plan accordingly, but for $4,000, this is one hell of a start for your nomadic lifestyle. Granola not included. 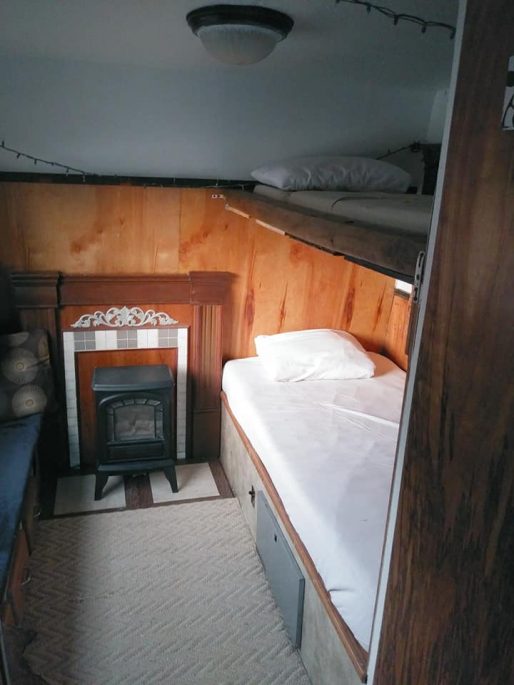 Watch A B-29 Get Its Nose Art Added By An Officer In 1944 - Was This The Same Deaner Boy B-29 That Crashed In 1945? Porsche Wreckage - Watch A Porsche 964 Blast Thorough Barriers and Fly Into A Canal!

2 thoughts on “Rough Start: 1978 Dodge Motorhome….Why Does It Look Bagged In This Picture?!”