Jun 20, 2017Brian LohnesBangShift XL, XL VideosComments Off on War Is Hell And So Was Trying To Keep Army Trucks Running In WWII – Cool Historic Video 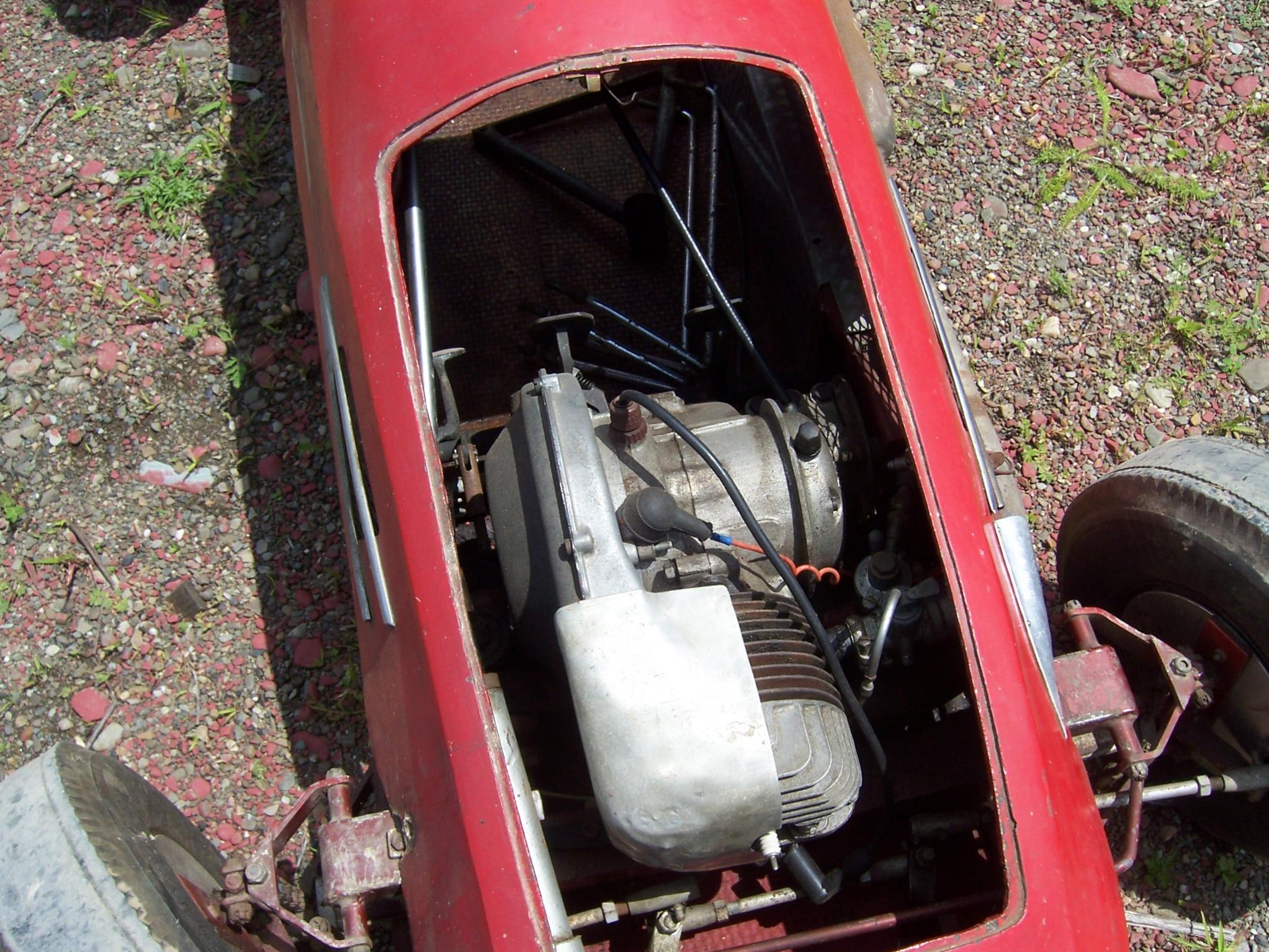 This video is 100% BangShifty so we wanted to share it with you today. This is a WWII-era training film that teaches mechanics and the guys who would be operating these vehicles how to install and operate the various heaters and components the Army had developed to keep its trucks and Jeeps running in the often horrid conditions they were subjected to. Unless you live in very northern climes, things are starting to warm up for you on a day to day basis. That means you haven’t been running your defroster, heater, or if you are a high roller, your heated seats to keep you warm on the drive to work. Mentioning any of those systems to the men in this film would have gotten you a punch in the kisser as they were dealing with stuff made of canvas and gasoline powered heaters that took the better part of three minutes TO START, let alone actually make heat. Oh, they were also touchy enough that the authoritative voice in the film suggests that any time these devices are used overnight, a guard be posted by the equipment lest it catch fire.

As you will see in the video, these were parts and pieces definitely developed well after the vehicles themselves were engineered. Perhaps the conditions that these trucks found themselves in were so bad for such sustained lengths that product planners couldn’t have possibly predicted them? Jeeps, tanks, half tracks, and six wheel trucks are all profiled in this film and each of them has a different (or multiple different) units designed to keep either the driver or the engines from freezing. We keep seeing the famous scene from Apollo 13 when the engineers are presented with a box of stuff and have to figure out how to save the astronauts using only those parts. When you see the equipment that these soldiers installed on their vehicles, you’ll understand our visualization. Hell, the “cold start” system installed on the six wheel truck is simply a hand pump that squirts a bunch of fuel directly into the log type intake. The tank driver probably had it worst of this whole group. He basically got a canvas hood and a glass windshield with a tiny little electric wiper. That dude had to have been frozen to the bone by the time he and his guys got to where they were going.

Like always, these films remind us of the resourcefulness, determination, and spirit of the WWII generation that saved this country and the world from tyranny on multiple fronts. The tough guys trying to survive the brutal winters were matched by the men sweating in the African desert. It was a global effort and as you’ll see, global efforts require an approach tailored to wherever soldiers were stationed!

PRESS PLAY BELOW TO SEE THIS CLASSIC WWII ERA FILM SHOWING SOLIDERS HOW TO WINTERIZE THEIR TRUCKS, TANKS, AND JEEPS –

Leno Shows Off The Cunningham C3 That He's Been Restoring For Years - Hemi Power And Italian Styling, It's A Winner! Pretty/Wicked: Justin Moses's 1956 Chevy Steals The Show, Then Puts One On!