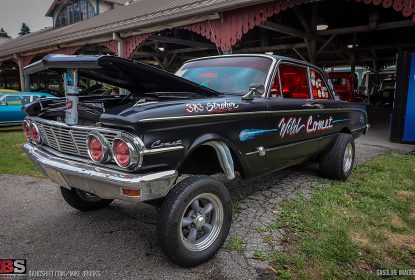 Here’s Mike’s third gallery of photos from the show, and if you missed the previous photos you can click the link below to check them all out. This show had some killer cars and trucks... 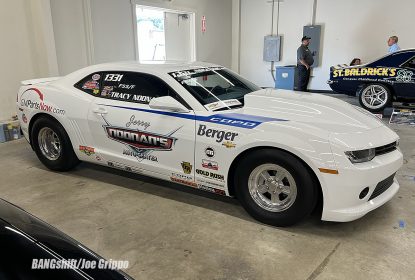 Camaro Nationals Photos: Is This The Biggest Baddest Camaro Show On The Planet?

Gallery number three from the Camaro Nationals is right here and man are there some awesome cars at this event. The event itself is amazing because it is in what was a mall at one point. I love it. I... 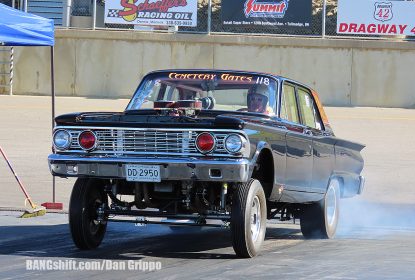 Fast Fords At Dragway 42: More Fun Action From This Huge Event In Ohio

Our eighth gallery of photos from Dragway 42 starts right here and we’ve got all kinds of cool action shots! We’ve got one more to share this week and that’s it, so if you missed any of... 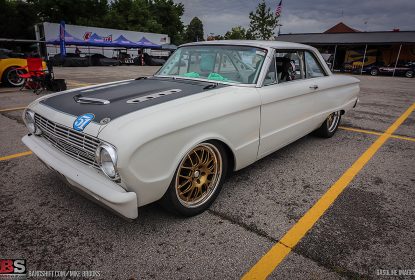 Columbus Goodguys Show Photos: Goodguys Biggest Show Of The Year And We’ve Got All The Photos

Here’s Mike’s second gallery of photos from the show, and if you missed the previous photos you can click the link below to check them all out. (Photos by Mike Brooks) If you are a... 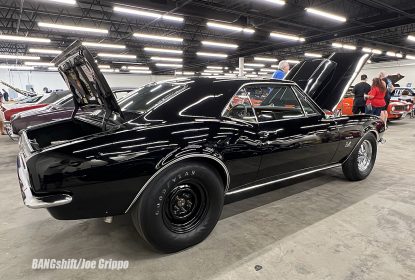 Camaro Nationals Photos: This Must See Camaro Extravaganza Is Like None Other!

When Joe Grippo says he’s going to an event and that he’s going to share a bunch of photos with us here at BANGshift, I’m always thrilled. He attends lots of Ford events, and... 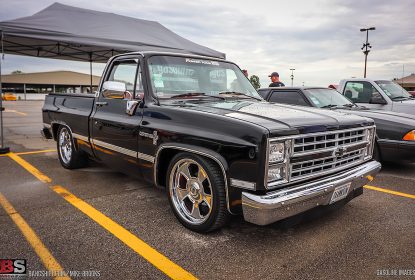 Columbus Goodguys Show Photos: Mike Brooks Shot The Entire Show, And Then His Truck Got Stolen!

(Photos by Mike Brooks) If you are a regular here on BANGshift, then you know that regular contributor Mike Brooks had his awesome squarebody Chevy truck stolen from the hotel parking lot while he... 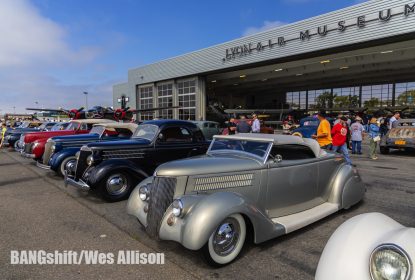 (Photos by Wes Allison) Hot Rods and Airplanes go hand in hand and this show at Santa Ana’s Lyon Air Museum has them sitting side by side. The show had great cars and great people on hand and... 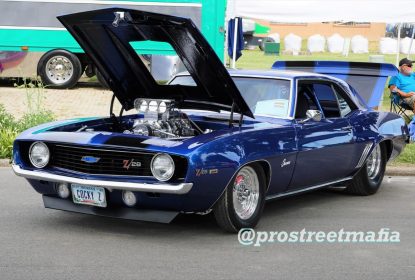 I’ve been saying that Pro Street is alive and well for the last five years or so, and believe that it has been for longer than that. Sure it isn’t what it used to be, but it certainly is... 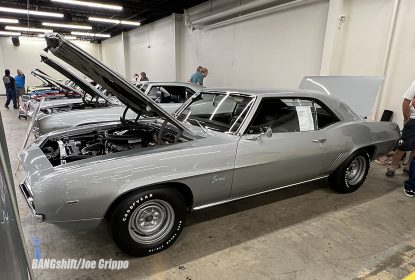 When Joe Grippo says he’s going to an event and that he’s going to share a bunch of photos with us here at BANGshift, I’m always thrilled. He attends lots of Ford events, and... 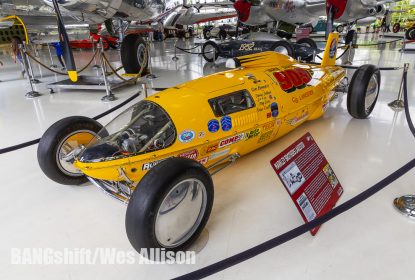 (Photos by Wes Allison) The Lyon Air Museum, located in Santa Ana California, has some of the coolest World War II aircraft you are going to find anywhere. And now through September 5th the museum is... 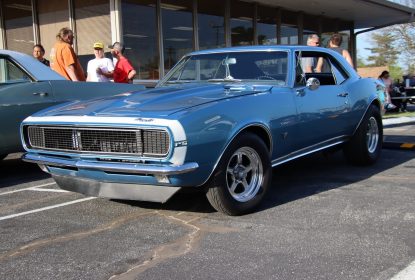 (Words and Photos by Doug Gregory) We’ve attended at least one Sunday night cruise-in at Filmore’s for the last several years and most of those visits have been seen here on Bangshift. Also, most... 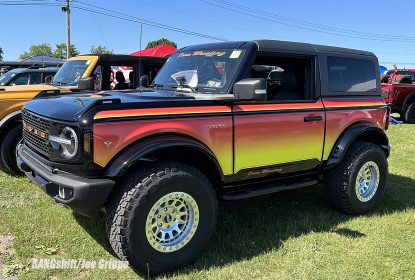 Here’s Our Final Gallery From The Carlisle All Ford Nationals: SEE EVERY PHOTO HERE!

We’re continuing with our 7th, and final, gallery of Carlisle photos, but if you missed any of our previous galleries,  use the link below to see them as well. We can’t thank Joe Grippo... We always dig the Mooneyes Open House, because it is a SoCal staple and unlike most any other automotive event you are going to find. It’s different because Mooneyes is a MUCH smaller place than... 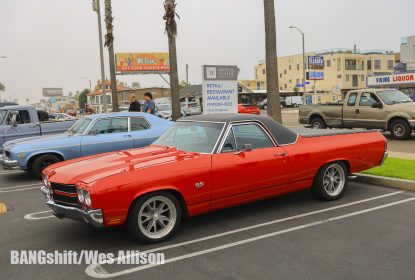 Here’s our final gallery of photos from the SoCal Quarantine Cruise. We dig these events and you will too. Check out all the cool rides! (Photos by Wes Allison) Our coverage of the June 2022...