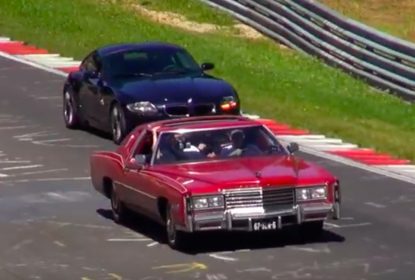 Appropriate Is Relative: Check Out Some Nurburgring Oddities!

With miles of asphalt, hundreds of corners, and the opportunity to wipe out just about every potential car that pulls onto it’s surface, the Nurburgring’s legend is set in stone for good... 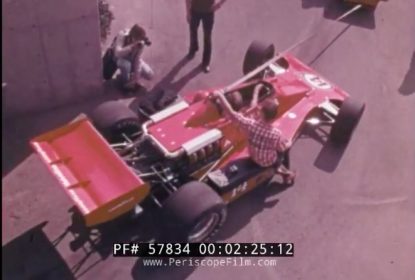 Vintage Racing Video: In The Face Of Challenge Is A 1975 Open Wheel Racing Masterpiece

It was known as the triple crown. Ontario, Indy, Pocono. These three races, some of the longest and fastest on the USAC trail tested both the bravery of the drivers and the gumption, skill, and... 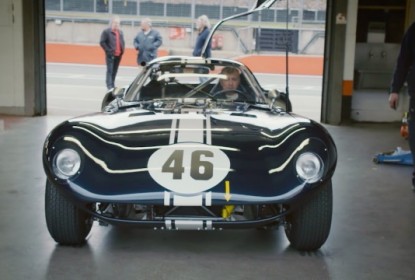 Video: A Bill Thomas Cheetah Returns From The Grave To Tear Up The Track – Win!

Few cars have the interesting history that the Bill Thomas Cheetah does. Designed to be Chevrolets answer to the Shelby Cobra, it was an odd looking car that while fast, never had the success on any... 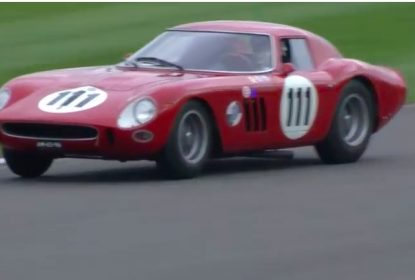 Watch A Guy Chuck A $50-Million Ferrari 250 GTO Around Goodwood Like It Is A Second Gen Camaro – Hero Level!

If there’s such a thing as mechanical royalty we’d say that the early 1960s Ferrari GTO is it. These things sell for tens of millions of dollars, they were killer race cars in their day,... 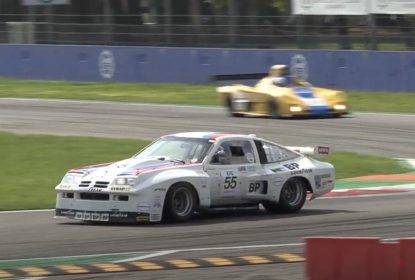 During my early, influenced years, I ate up everything I could about cars that I had an interest in. I knew the  quick origin story of the Mustang before I was in kindergarten. I learned about the... 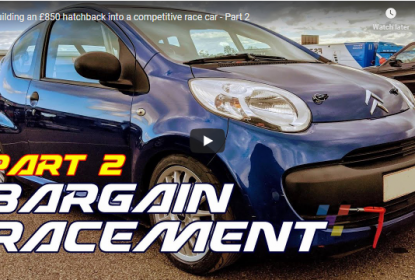 Bargain Racement: Can You Build And Race A Car For The Same Or Less Money Than SIM Racing? YES, YES YOU CAN!

Before you start going all gamer bitch on me and start spouting examples of SIM racing setups that are cheap, realize that everyone knows you can do SIM racing at a bunch of different budget levels.... 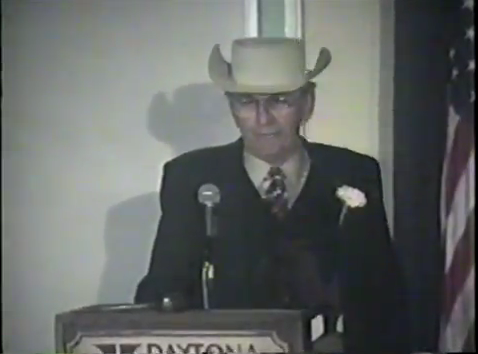 While Smokey Yunick died about 16 years ago now, his legend continues on and will for generations. We got tipped off to this truly awesome video by a guy who said that it was must watch stuff. He was... 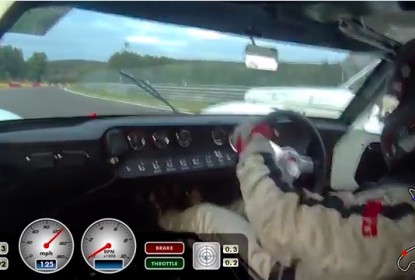 Everyone has their short list of cars that they’d do something horrible to have a shot at driving and we’re thinking that the Ford GT40 shows up on most people’s. Ultimately it was... 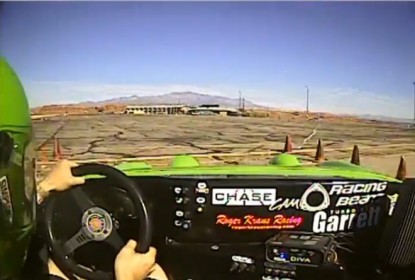 This is like riding on a 500hp Ginsu knife. Jeff Kiesel’s Sprite is known and has been known as one of the nastiest autocross cars in the country for years. Powered by a turbocharged 13b Rotary... 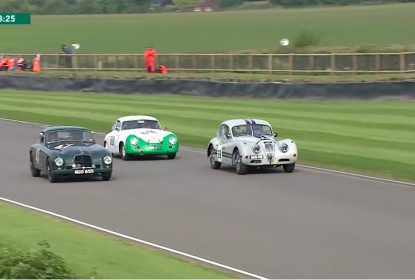 There’s some of you out there who will say, “Of course the guy who is a BTCC racer is going to fare well against mostly amateurs in old cars!” Your opinion is not wrong at all, but... 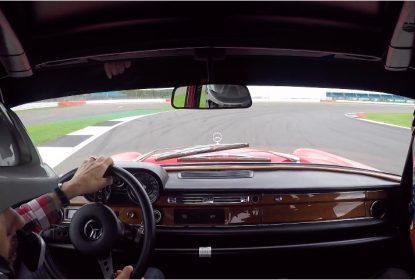 These days we all know that when you see the AMG badge on a Mercedes you are looking at a pretty bad hombre no matter what size the car is. Back in the early 1970s AMG made its name with a behemoth... 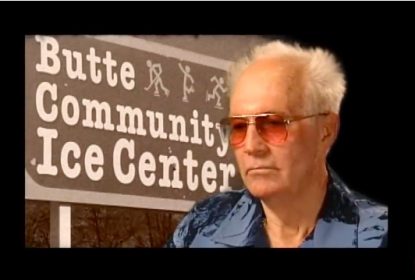 This is something else. Evel Knievel: True Grit is a documentary style film that was made before Knievel died and it documents many aspects of his life in raw detail. Knievel himself tells some of... 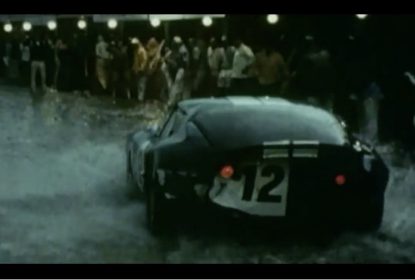 Classic YouTube: The 1965 12 Hours Of Sebring And The Flood From

How do you top drama that starts when Enzo Ferrari, pissed off by the news that his cars had engines that were too big for the prototype class and therefore had to be in the Unrestricted class,... 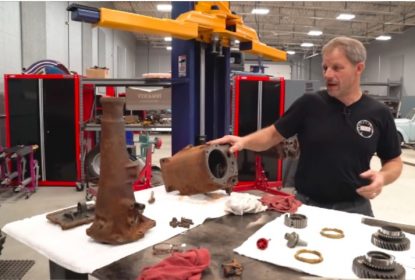 Teardown Video: Watch A Chrysler A-833 Four-Speed Come To Pieces (On Purpose)

The Chrysler A-833 four speed transmission is one of the great singular components in the modern history of the American automobile. They were made by the millions, they were used not only by...