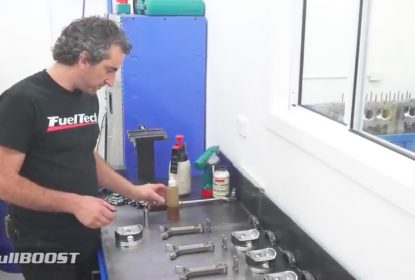 This is the opposite of a kind of wham-bam engine building video. If anything this is a slow moving, artfully edited, content packed trip through the mind, manner, and process of a truly awesome... 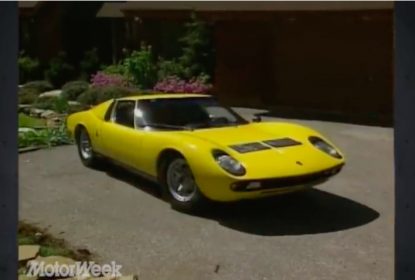 Timeless Beauty: This Profile Of A 1967 Lamborghini Miura Is A Loving Look At A Game Changing Supercar

There have been all kinds of landmark cars over the years. Cars that for some reason have changed not just their genre of automobiles but changed the game overall. The Lamborghini Miura is one of... 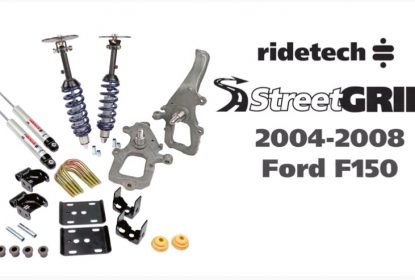 Install Video: Check Out The Process Of Installing A Ridetech StreetGrip Suspension On A 2004-2008 F150 Truck

We’re definitely fans of the RideTech StreetGrip line of suspension systems. We have installed them here at BangShift we have driven cars with them installed and we have come away understanding... 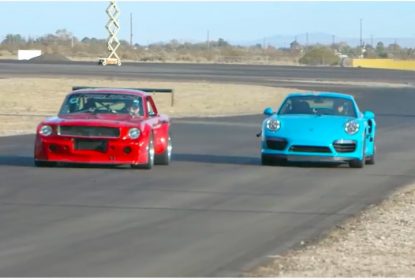 Pro Touring Vs Germany: A Killer 1966 Mustang Takes On A Porsche 911 Turbo S At The Streets Of Willow!

Well this is a fun surprise! A couple years back, I was part of a show for Motor Trend called “Put Up or Shut Up”. It went for two seasons and the idea behind the show was simple. Race... Project Bargain Racement: Building A Race Car From An $1100 Hatchback. What Could Possibly Go Wrong?

Come on, you’ve had to have heard dummer ideas than this! And it won’t surprise you to know that our friends from Bad Obsession Motorsports, the home of Project Binky, are behind this... Morning Symphony: The Sounds And Sights Of What “Maximum Attack” Is

You don’t half-ass racing. You just don’t. The point of competitively driving against other people is to prove, without a shadow of a doubt to anybody watching, that you earned that first... Respect Your Elders: Watch This 1927 Bugatti Type 35B Absolutely Scream At Goodwood 2017!

If, by some amount of sheer luck, I make it to my 90th birthday, I will not be the solid, stable human that I am today, much less the unhinged, over-caffinated, unleashed wild child that I was when I... 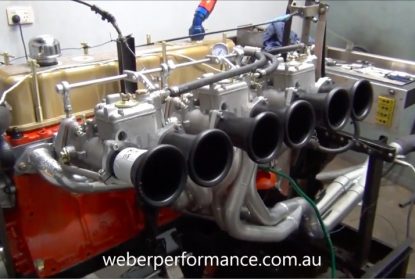 This is awesome. So when we talk about inline six engines from Australia we often find ourselves yapping about the “Hemi six” that stood out as one of the most well know and celebrated... 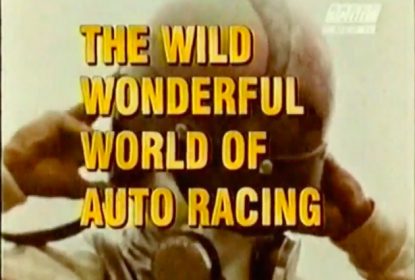 Welp, you should probably just go ahead and quit working for the next half hour because once you press play below you are going to get sucked in to a black-hole vortex of awesome known as The Wild... 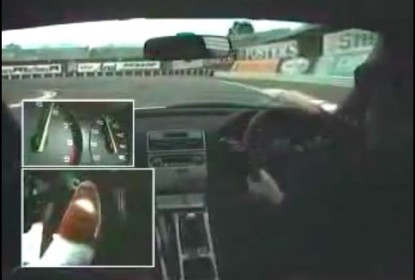 Ayrton Senna’s relationship with Honda has been well documented. After Senna started working with Honda in 1988, Honda decided that a great way to benefit from their new talent’s... The magic of the 1980s was that there were weird cars kind of falling out of the sky on a regular basis. Today, that does not happen anymore. There are very few surprises out there. People have their... 1979 Bathurst 1000 Video: This Film With Peter Brock Calling His Own Lap and Chris Economaki Reporting Rules!

There are few races on planet Earth that we want to attend more than the Bathurst 1000 in Australia. The event has a legacy, it has awesome cars, and most importantly it has one of the neatest tracks... Ok, this one is for every diesel-bro I’ve ever met who keeps telling me that their souped up PowerStroke/Cummins/Duramax/whatever is better in the long run than owning a musclecar or a sports... Seats Of Power: These Are The Actual Seats From One Of The Original Pre-Production Corvette Show Cars

Long before the Corvette was put into production, GM did some extensive design studies with a pair of prototypes. These cars were traveled around the country and showed to crowds where their reaction...