Pro Street Or Pro Touring? Which Would You Rather Drive Cross Country On Power Tour? 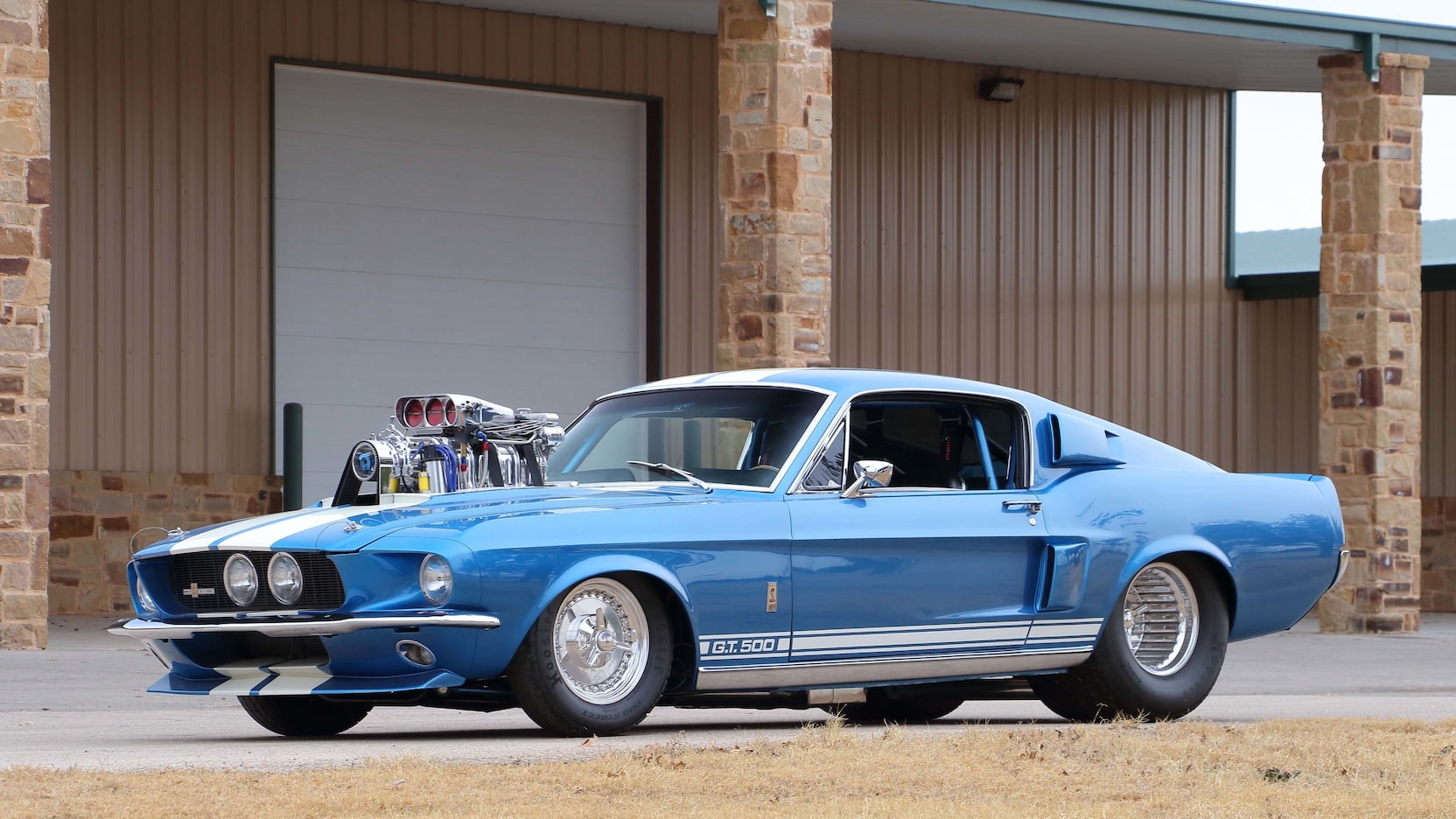 Back in the day a Pro Street car was more fairground cruiser than anything else. Despite having a giant blower, dual carbs, big tires, and all the coolest race parts most of them had no power, no ability to use it or both. Later there were folks actually making them fast, which is totally the norm nowadays. Then came the Pro Touring movement and cars that could handle, drive, and do what no muscle cars ever could before. Or at least on paper anyway. But don’t be fooled, there are tons of cars out there with big wheels and sway bars that are no more capable than their stock counterparts. Perhaps more drivable than an old pro streeter, but not necessarily great.

So lets assume that today’s great EFI, drivetrain, and suspension technology can make both Pro Street and Pro Touring cars a great ride and a fun one to take on Power Tour. It’s true, that technology does make it possible, so make a choice. The reality is that you can drive anything cross country with the right parts.

If you had the choice, which one would you pick? Big tire and obnoxious Pro Streeter, or mean and low big wheel Pro Touring machine? I’ve done the trip in both, but I’m going to leave my pick for you to guess.

WHICH ONE WOULD YOU RATHER DRIVE? 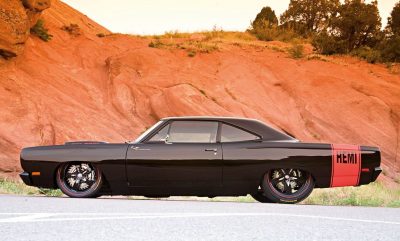 End Date: If You Want To Get A C7 Corvette, You Might Want To Hurry! Our Pomona Swap Meet Photos Continue Right Here. Check Out What We Saw This Month.

8 thoughts on “Pro Street Or Pro Touring? Which Would You Rather Drive Cross Country On Power Tour?”