Question Of The Day: How Many Vehicle Models Have You Driven In Your Lifetime? 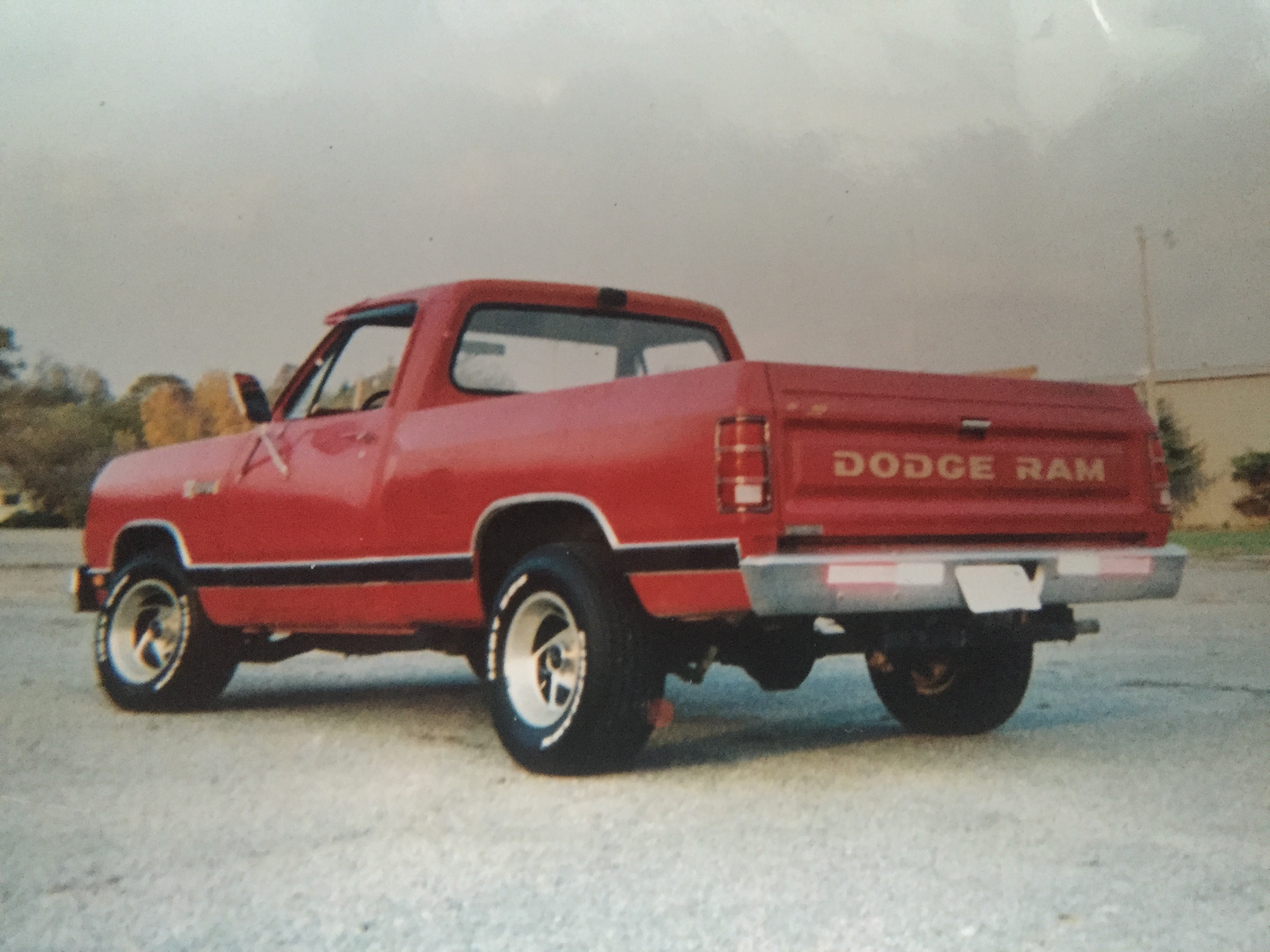 Think about it for a second: we can usually figure out how many cars we’ve owned on the drop of a hat. But how many kinds of cars have you driven? Think back to every car you’ve ever had to borrow, every test drive car that didn’t pan out, every rental? That number can grow exponentially, yet if you think about all of the cars you have driven, they make up the background upon which your current view on vehicles is biased. I recently wrote up a list of every vehicle I’ve operated that was not a dirt bike, ATV, or aircraft, because I wanted to see just how many vehicle types I’ve driven ever since my first time behind the wheel twenty-seven years ago. It’s an interesting breakdown…out of the 113 vehicles that I can remember driving:

19 vehicles are cars that I owned. I did not count cars that didn’t run the whole time I owned them, like my first car (1975 Camaro) or either of the Oldsmobile Cutlasses I’ve owned. 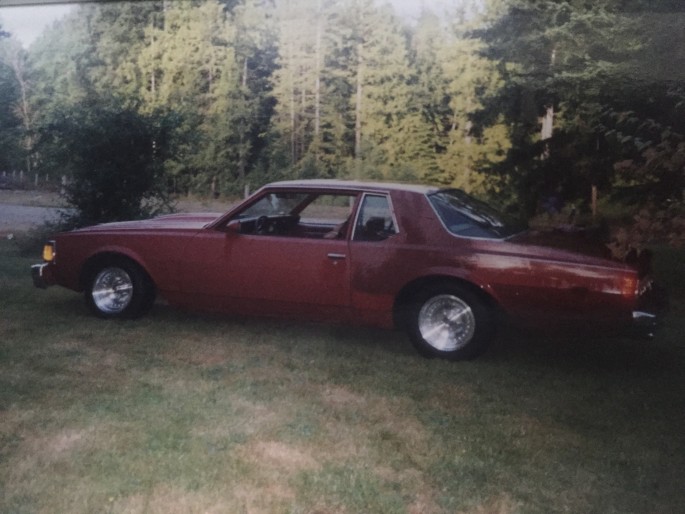 27 are front-wheel-drive cars, and range from a 1979 Ford Festiva to a 2006 Chevrolet Monte Carlo SS V8, the pinnacle of understeer. 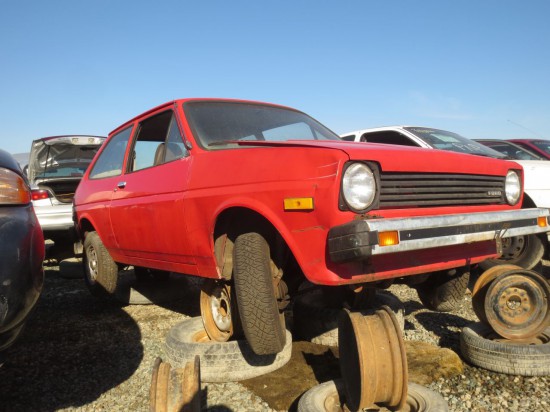 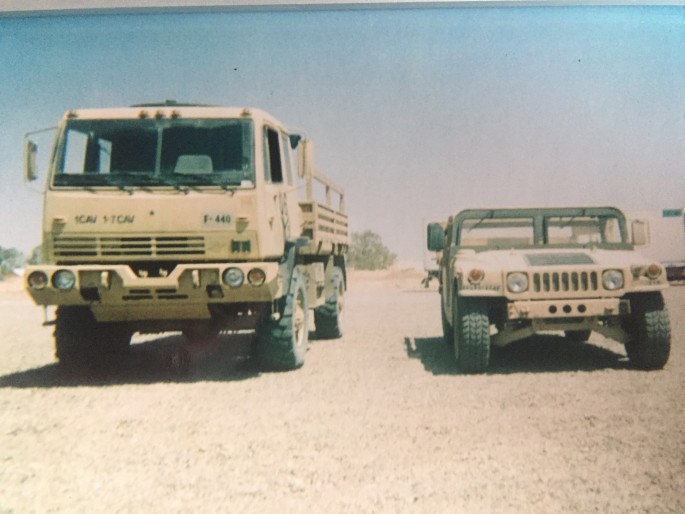 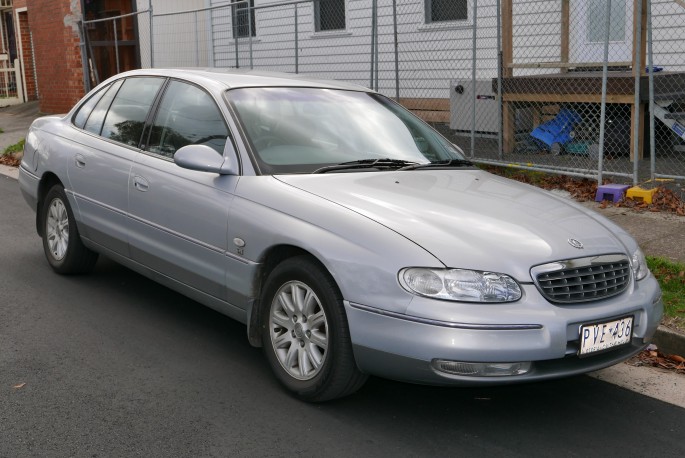 And the most embarrassing car I have on the list? A 1990 Hyundai S’coupe. Don’t ask. Just don’t. It was a test drive, okay? 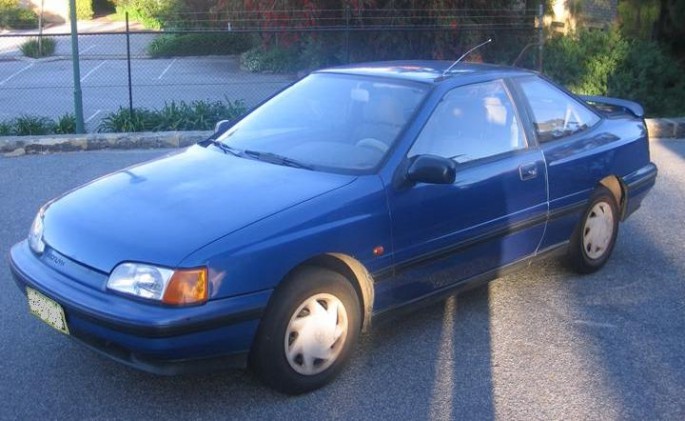 That list started in 1988 and is continuing on, and I’m only getting started. But I’m a young gun compared to some of you readers, so take a wild shot: how many vehicles have you had the privilege of wheeling around? Is it deep in the hundreds? Can you claim a thousand vehicles? Or is it a short list that you enjoy instead of trying everything under the sun? Let us know below!

10 thoughts on “Question Of The Day: How Many Vehicle Models Have You Driven In Your Lifetime?”