Blind Man Sets Record At Bonneville! On A Motorcycle No Less 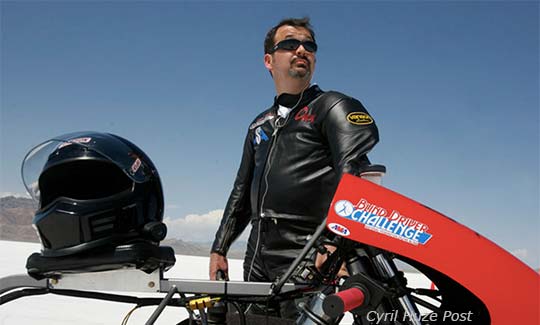 Former Pro Mod racer Dan Parker, who lost his sight during a horrific crash behind the wheel of his Corvette Pro Mod car in early 2012, has entered the record books on the Bonneville Salt Flats. During this week’s BUB Motorcycle Speed Trials, Parker ran 55.331 miles per hour. Remember, he’s blind, and operated this three wheel motorcycle all on his own. How did he know where he was going though? Well Dan had a GPS unit that audibly signaled him when he got off course, so that he knew which way to go if a correction was needed. This makes Dan only the second blind person to operate a vehicle totally on their own, and most certainly makes him the fastest. What we find interesting is that Dan Parker is a racer. With sight or without, he’s a racer. So how fast do you think Dan is going to go next time?

He hasn’t announced that he will run again, but lets face it, once a racer always a racer. Congratulations to the team and the National Federation of the Blind that helped make this a reality. 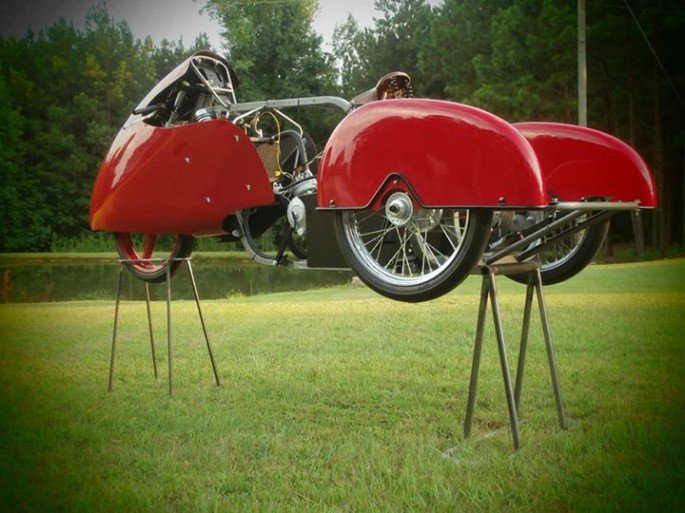 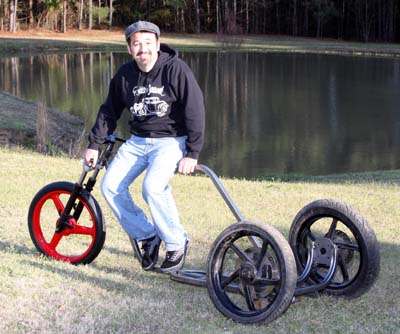 Last Blast: Our Final Gallery From The World Series Of Drag Racing - Nitro At Night! Is This The Most Powerful Buick Small Block Of All Time? It Was Once...And It Is Coming Back To Life!

One thought on “Blind Man Sets Record At Bonneville! On A Motorcycle No Less”