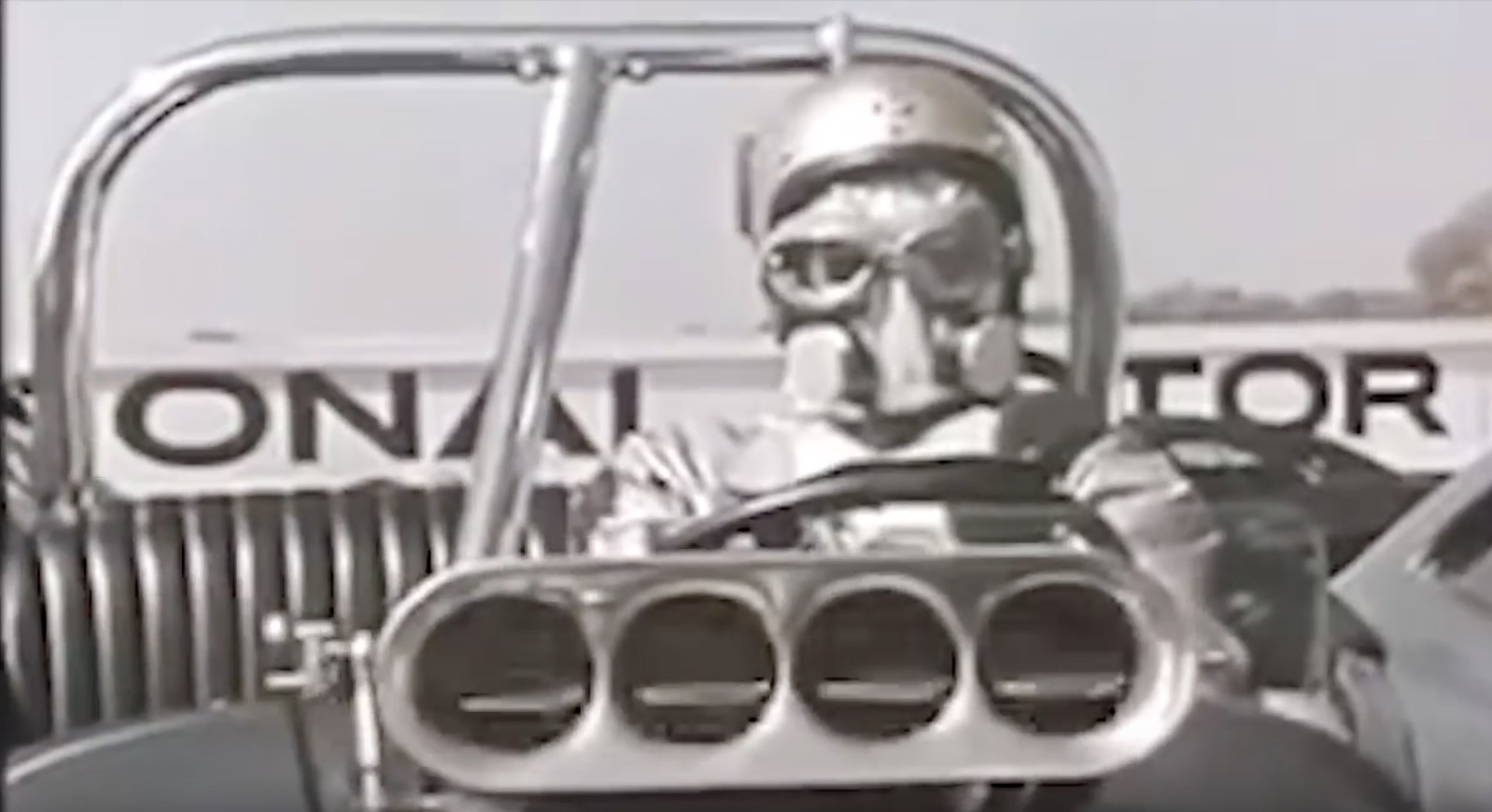 Living in Washington State in the 1990s meant that you got to know the music of Pearl Jam, Soundgarden, Nirvana, Mudhoney, and the like whether you wanted to or not. While I’ve grown to like a lot of the music of the Seattle Grunge period, when I was a kid who had just moved to the area, I wasn’t having any of it. I grew up in a household with young parents. I knew Van Halen, AC/DC, Aldo Nova, Master of Puppets-era Metallica…by comparison, nothing in the Seattle scene really grabbed my attention. Which meant that I never heard of the band Zeke…at least, not that I would remember. This would have probably been on a local music show on KISW, right about the time I was passing out for the night. Active since 1992, Zeke is simply music on speed…lots and lots of speed. Reviews compare them to Motörhead, Circle Jerks and a healthy dose of amphetamines…and you’ll see that for yourself when you play the video for their newest single, “Two Lane Blacktop”.

Here’s all you need to know before hitting play: the album cover for their latest release, Hellbender, is an Ed Roth-inspired 1958 Ford F-100 four-by-four screamer in a fire-engulfed launch as the driver shoots an AK-47 out of the window, and that the music video, all 1:49 of it, is mostly 1960s-1970s drag racing footage with quick blinks of the band going for broke playing the song.

If you find yourself running from the cops, we have found you some theme music. Enjoy.

(Thanks to Justin Szpila for the tip!)