Ebay Find: A 1978 Oldsmobile Omega “Yenko”…Is It Close Enough or Too Far? 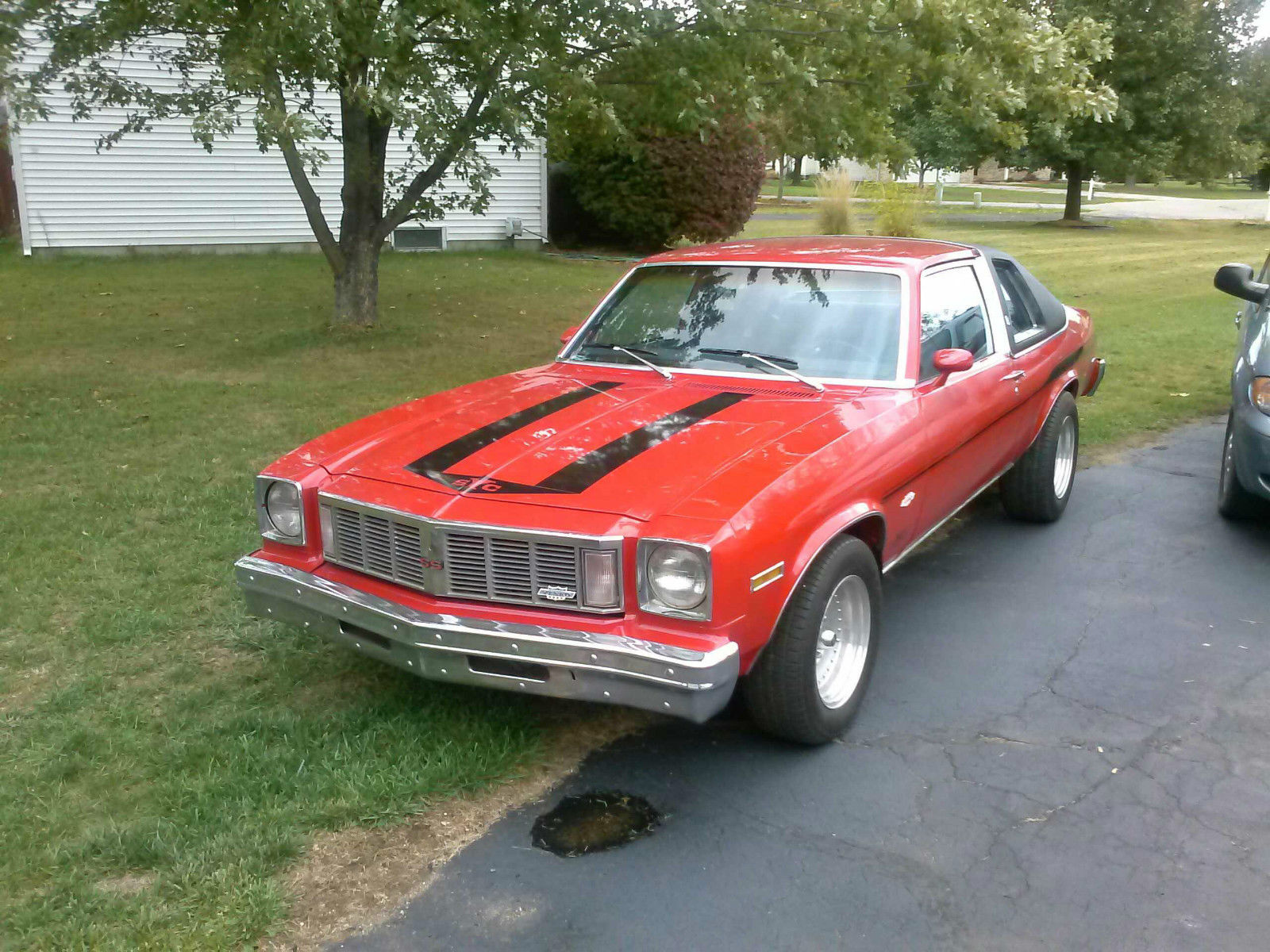 Yenko Chevrolet didn’t just play with Camaros. Chevelles, Vegas, Corvairs and even one known 1975 Pontiac Trans Am got the swift kick in the backside that Don Yenko was famous for. But I’m just about 100% sure that there was never a Yenko Omega built in 1978. It’s just a guess. However, this particular Olds is on eBay right now, and it’s worth taking a look at. 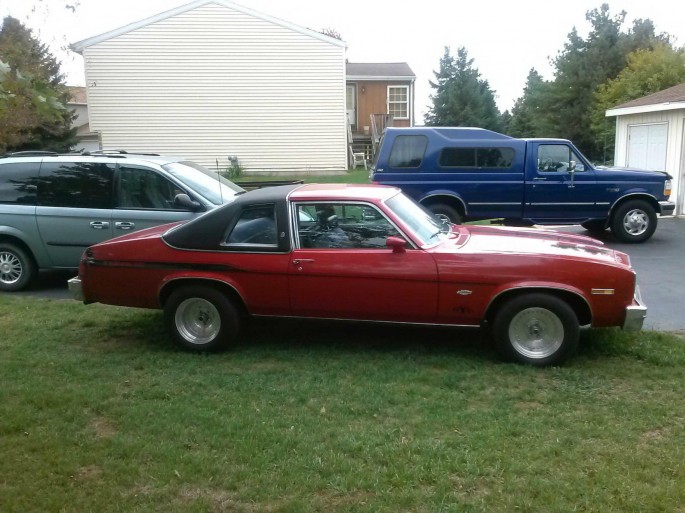 The Omega was the Nova’s kind-of-frumpy cousin…he was the kid that was dressed in a button-up shirt and corduroy  pants, whereas the Nova was the kid in jeans and a t-shirt and the Pontiac Ventura was the little bastard in the corner playing with matches. Omegas were meant to be comfortable, not fast, with performance having checked out of the X-car lineup by 1974. But they are still an X-car, which means that they are cheap builds for some decent fun. 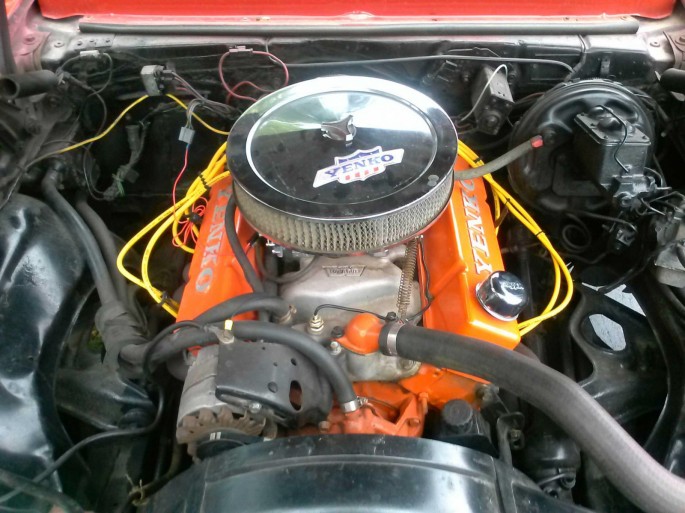 I’ve been panned in the past for my opinions on tribute cars, so all I will say is that I’d ditch the stripes and the “Yenko” interior pieces and leave only one Yenko badge on the trunk lid similar to the Yenko Trans Am. The 350/TH350 combo is claimed to be out of a 1971 Nova SS, so it’s off to a good start and the Yenko valve covers are a great addition. The seller claims that the front main seal needs some attention, but it looks like a good starting point. The rear is a 10-bolt with an unknown gear ratio. The interior looks decent but the chain steering wheel needs to go. The stock steering wheel comes with the deal, as well as a driver’s taillight, Carter high-flow fuel pump and  a few other goodies. 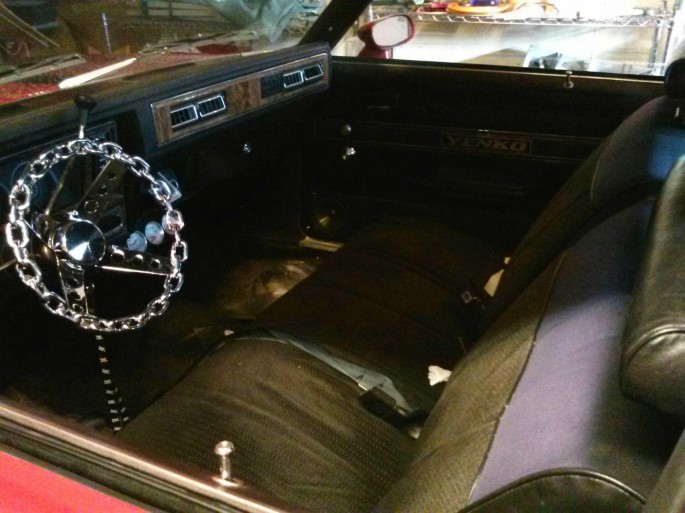 The starting bid of $4000 is a tossup…finding a straight and rust-free X-car is always a bonus and you could recoup some of the cost by selling the extra Yenko emblems on eBay. That would leave you with a really decent Omega that could be turned into a phantom Yenko Olds for a decent cost. I’d ditch the Centerline-style wheels for 15×8 Olds Rallys in body color and get that 350 into great shape. A floor shifter would be icing on the cake. What do you think? 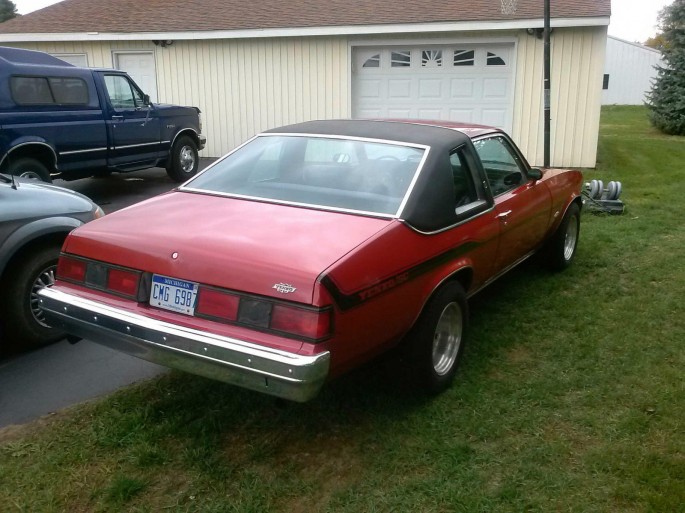 One thought on “Ebay Find: A 1978 Oldsmobile Omega “Yenko”…Is It Close Enough or Too Far?”