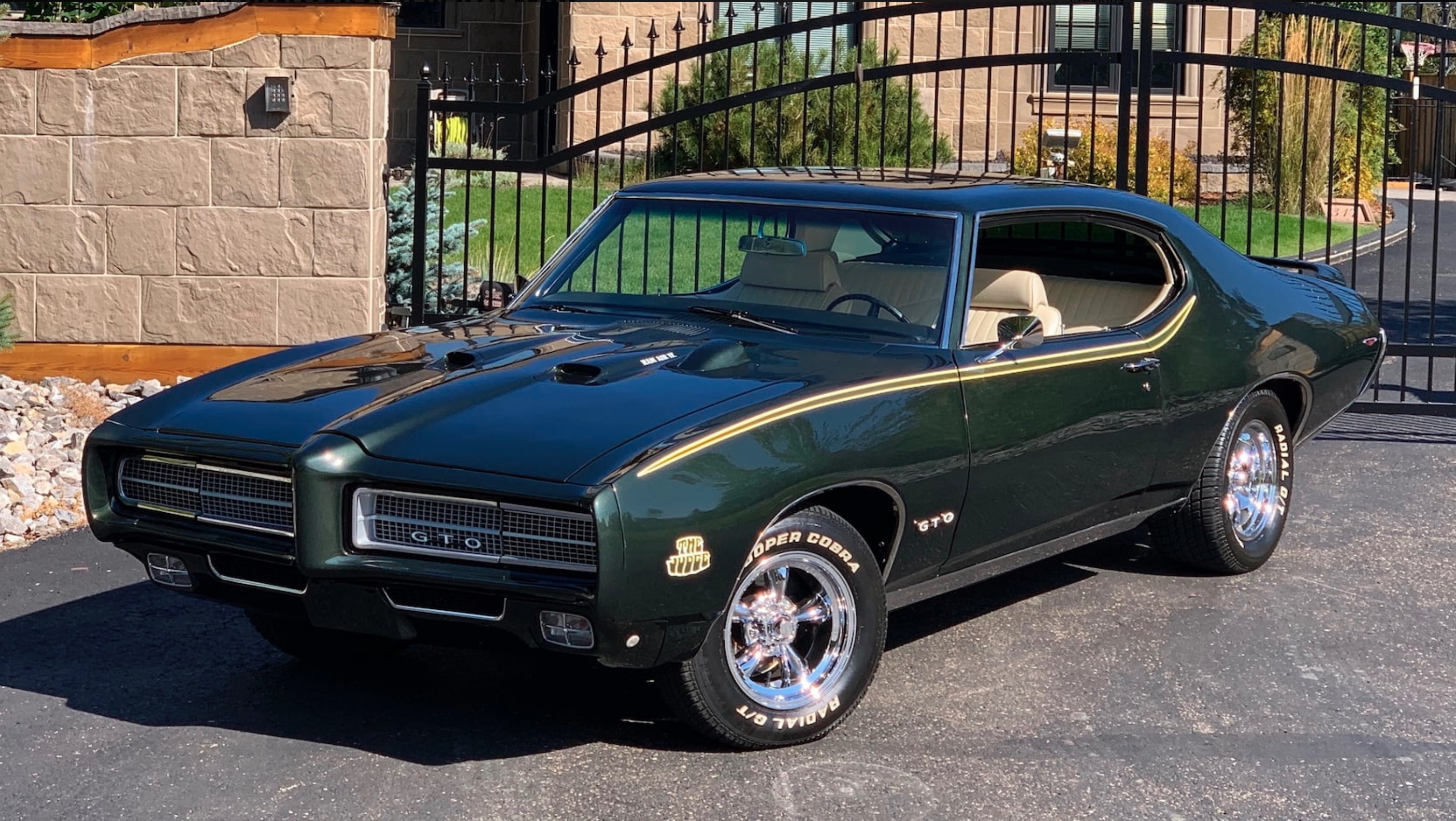 Rowan & Martin’s Laugh-In went off the air in 1973. So, to be quite fair, you will have to get a history lesson together for anybody under the age of 40 if you really want to explain the origins of why a kitted-up GTO wearing bright colors and packing a hammer under the hood got the name “The Judge”. What was a hip catchphrase on a popular comedy show quickly morphed into something that had all of the cheerful humor of seeing Judge Issac Charles Parker preparing to take his seat in court while you’re the one defending your honor. Pontiac’s GTO has held the credit for kicking off the first horsepower war, and even with the full compliment of competition available in 1969, it was still something to fear. Don’t mind the bright stripes or the catchy looks, a Judge was built to kick ass, take names and look the part through and through. 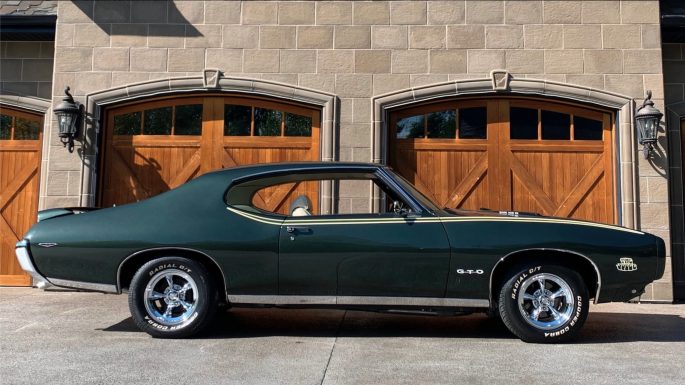 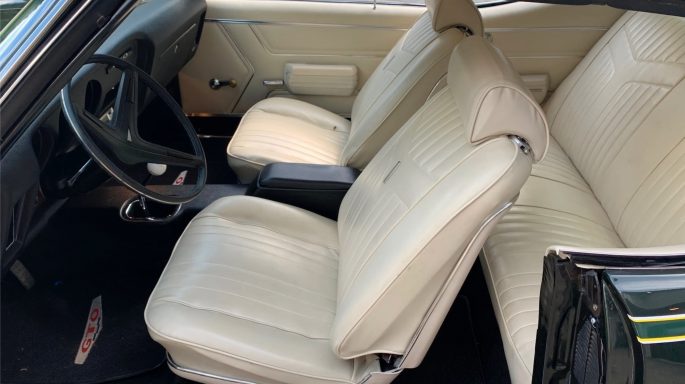 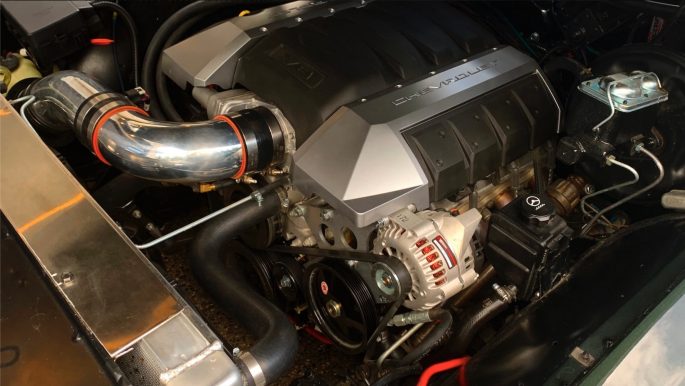 For most people, a Judge should be painted Carousel Red (read: orange), should be numbers matching, and should be cared for like Waterford crystal in your grandmother’s house. It isn’t like I’ve ever bought into that kind of thought. But I can appreciate the difference between the street beater I’d rock daily without a care, and what I call a sunny-day driver. That’s what this GTO is to me. I love the green instead of the orange. I love the hideaway headlights, and while normally I can’t stand them, I don’t mind the chromed Torq-Thrust style wheels on this car. I don’t even mind the restomod treatment that has seen the Ram Air IV Pontiac mill that should be under the hood replaced with an LS3, or that there’s an extra forward gear on the cue ball on the shifter. If it’s meant to be driven, I see these as upgrades. In fact, there’s only one true fault with this car: the underhood appearance. How do you build such a beauty of a Judge, yet leave the engine looking like it just got yanked out of a Caprice PPV that got rear-ended? 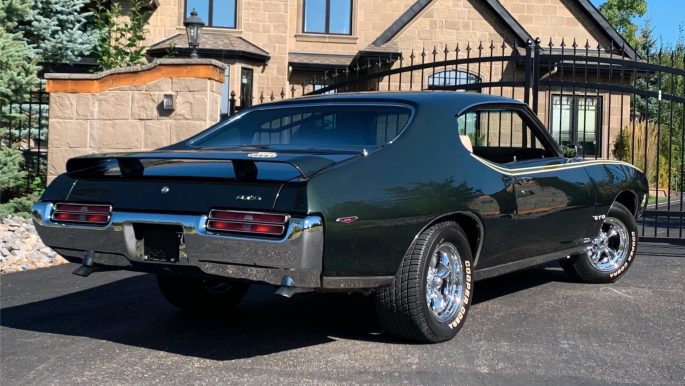 Tim Strange Installs The New QA1 Coil Over Conversion On The Front Of His OBS Chevy Truck. The Challenger Revival, Part 28: The Finish Line Is In Sight For The E-Body's Rebuild!