Money No Object: A Killer Crew Cab Cutlass, With 455 Power! 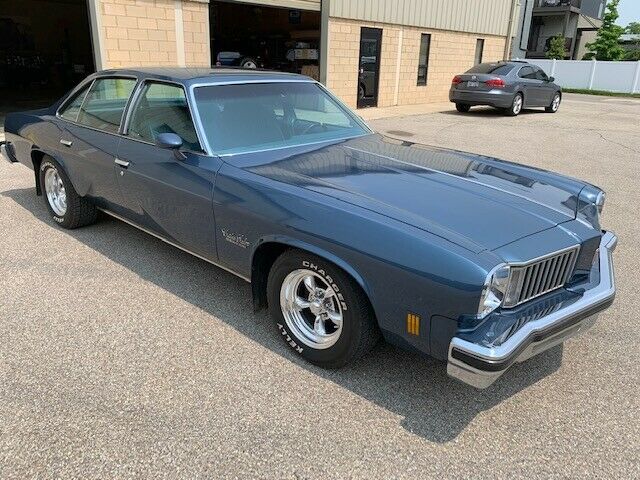 I love it whenever I hear the opinions of those who still believe that anything cool in the automotive world died at the end of 1972. I used to roll my eyes and huff something about nursing homes, but you know what? Right now I’m glad for the myopia of others. It means that cool machines are still somewhat affordable and that some really unique and potentially badass finds are still within the reach of the common man instead of being scooped up to be squirreled away as an investment opportunity. The world did not stop turning in 1972…things didn’t go good for years, everybody knows that, but that doesn’t mean that every last little thing sucked. The Pantera did not suck. Trucks from the Big Three did not suck. And this 1975 Oldsmobile Cutlass does not suck. 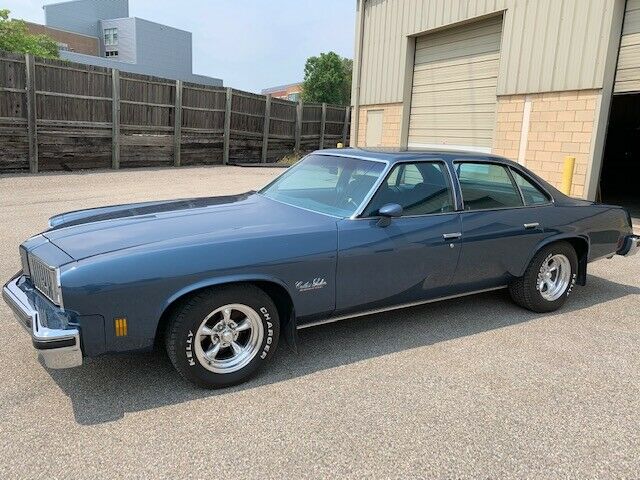 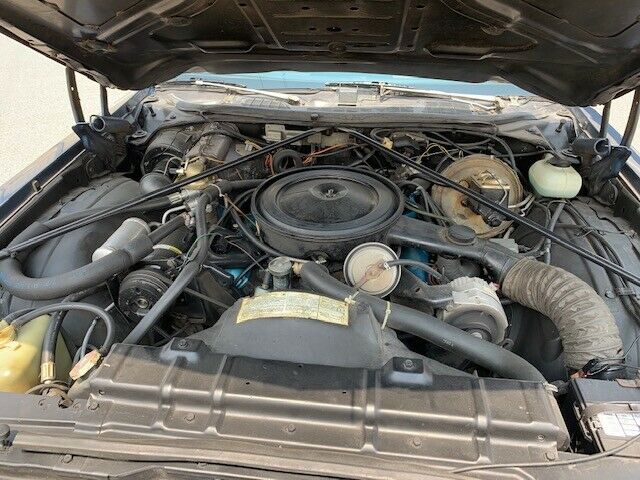 Hello, 455 cubic inch V8. In 1975, this engine was one year out from knocking at Death’s door, but smog and de-tuning aside, it was still an Oldsmobile 455…the high nickel block and most of the components really hadn’t changed too much. The seller is claiming that maybe 160-something cars like this left the factory. Hurst/Olds, 442s and high-optioned Cutlass Supremes would all be fair game to look at for the big-cube mill, but a lowly Cutlass Salon sedan? 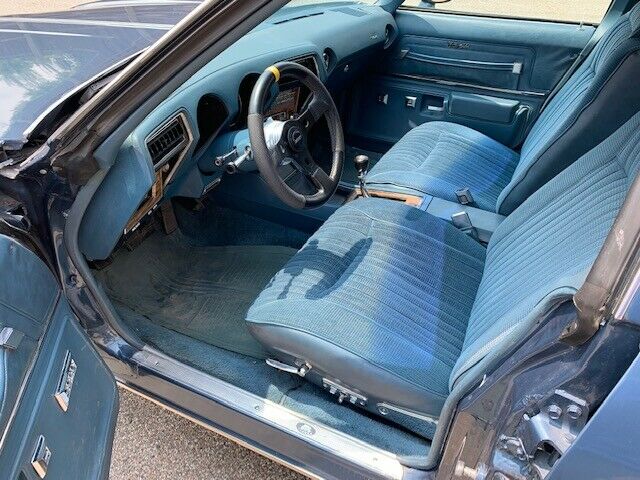 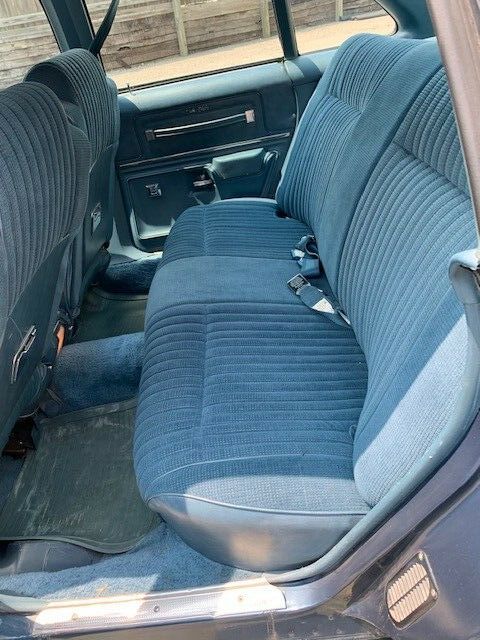 Let any car show dork with their upturned nose sneer at this machine. We’d bring that engine back to 1970 power figures and we’d ditch the parts-store steering wheel for an four-spoke wheel Olds used in their sportier models, and we’d leave well enough alone after that. A big-block sedan that looks this good? We’re all about it. 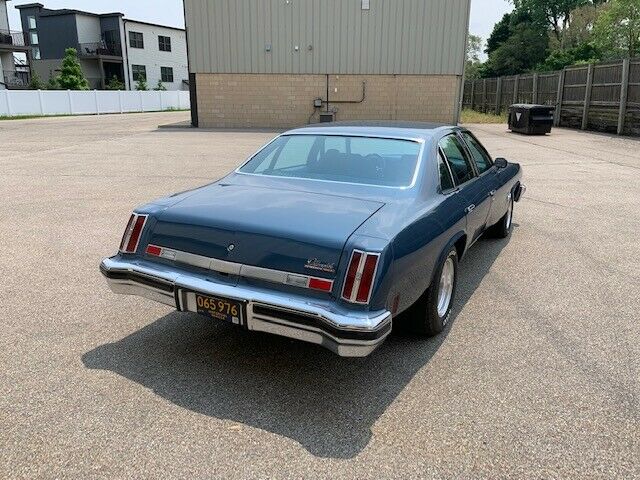 8 thoughts on “Money No Object: A Killer Crew Cab Cutlass, With 455 Power!”