Check Out This Factory Pontiac LeMans Ute! Why Weren’t These More Popular In The States? 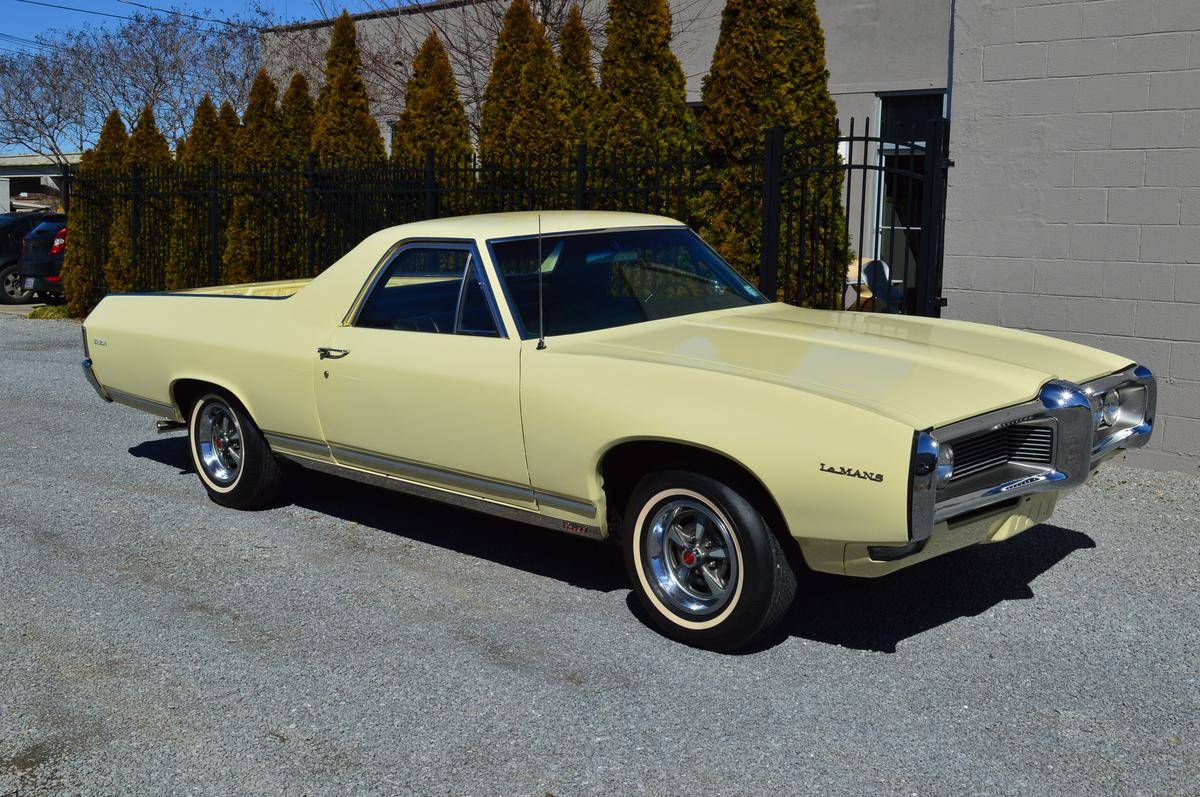 (Photo courtesy of Hemmings Motor News and LeadedGasClassics.com) I’ve got a soft spot for utes. El Caminos, Rancheros, even the Rampage/Scamp twins…I like the idea of a car-based ute more than I do a small truck. They get the job done just as well, work for the majority of what anyone who daily drives a truck uses them for, and have the handling of the car when unloaded.

The story behind this 1968 LeMans Sport Truck is pretty simple: in late 1967, General Motors was exploring how to make the most out of it’s next generation coupe utility. This LeMans S/T was the answer for the moment. A full on preproduction mule with a 350ci V8 and TH350 trans, it even has a prepared window sticker. GM was very serious about getting this thing into production, but at the last minute recanted. It is believed, however, that as a result of this search that the GMC Sprint twin came about. Maybe it had something to do with the Pontiac noses being more expensive because of the Endura materials…whatever the case, can you imagine a GTO/Judge version of this thing? I’ve seen a custom Olds 442-based Elky before, and I think that the boat was missed. Unfortunately for Pontiac, this thing happened again with the G8 S/T…and the Aussies keep having all the fun.

You can see more of the LeMans S/T here.

What do you think? Is the LeMans S/T a winner, or best left as a concept? 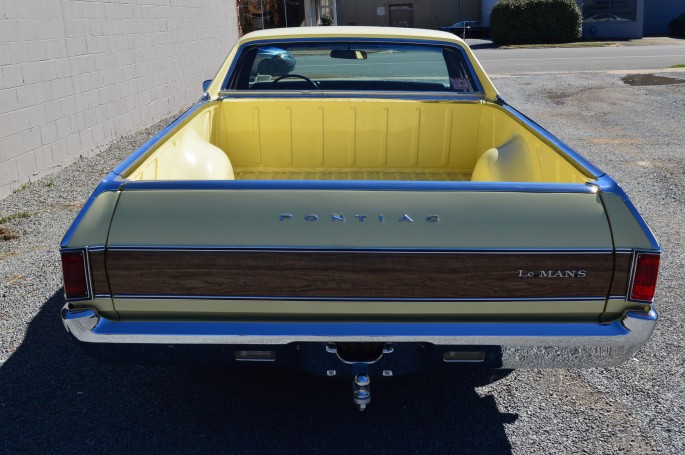 Rough Start: This Screaming Chicken Is Looking For It's New Home Moroso Launches New Direct Sales Website - The Parts You Want And Need Straight From The Source

22 thoughts on “Check Out This Factory Pontiac LeMans Ute! Why Weren’t These More Popular In The States?”