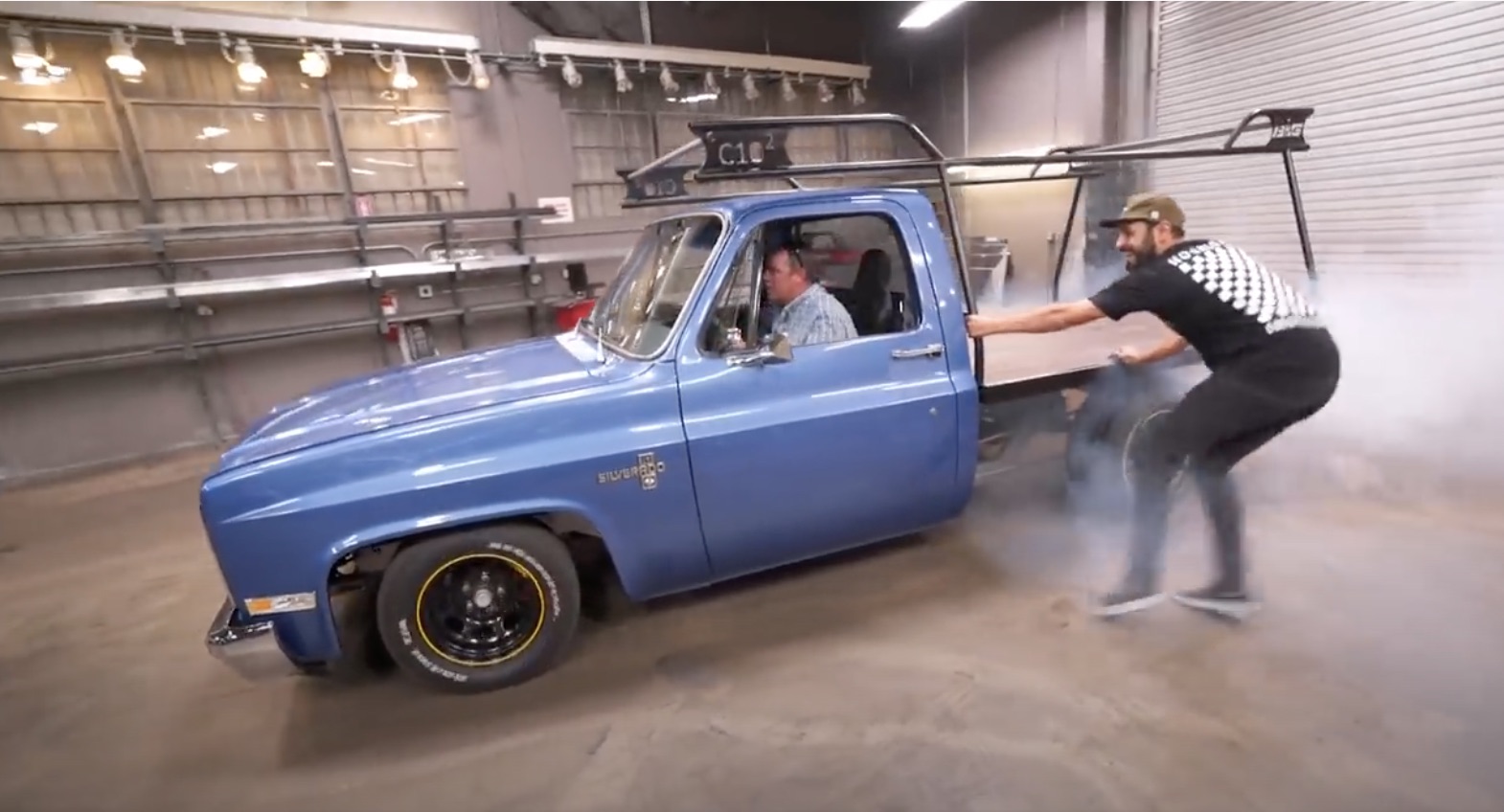 Work truck…yeah, I remember my first one. Later 1980s Dodge D-50 Ram 2wd, baby blue, stick shift, dead stock and had only been towed behind somebody’s recreational vehicle prior to the days where I loaded it with yard scrap, split lumber, or whatever else I was using it for. Things that I miss? Eh…a clean Dodge D-50 would be cool to have as a little hauler, but after that, meh. Too small for me, too stock to cut up anymore, too clean to mangle. I’m one of those guys…the older they get, the cleaner they are, the less likely I am to break out the blue axe, even if it would look absolutely bitchin’ on air ride and sitting on it’s frame.

The next rig? Well…there hasn’t been one. In fact, there have only been two pickup trucks in my stable, ever: a 1984 Dodge D100 and a 2001 Dodge Ram 1500. The late-model was purchased mainly because I needed to trade in a steaming pile of an SUV and the Ram was cheaper to insure than a 2002 Chevrolet Camaro SS. The 1984 Ram, on the other hand, is one of my regret sales. I had to unload it because I couldn’t ship it with me when I got assigned from Texas to Washington, so I sold a clean, no-rust four-speed shortbox to a friend of mine fifteen years ago. And now, I’m having an itch for another truck. Okay, anything with a bed, really…an El Camino or a 1970s Ranchero would do. But it has to have power. Two things make a truck: it’s utility and it’s power. Which makes this square-body C10 absolutely bitchin’. It’s effectively a stock car chassis wearing a truck cab and doghouse and a flatbed out back. What part of this isn’t perfection?