Would You Rather, The Longroof Chevy Edition: LSA Malibu Or 454 Kingswood? 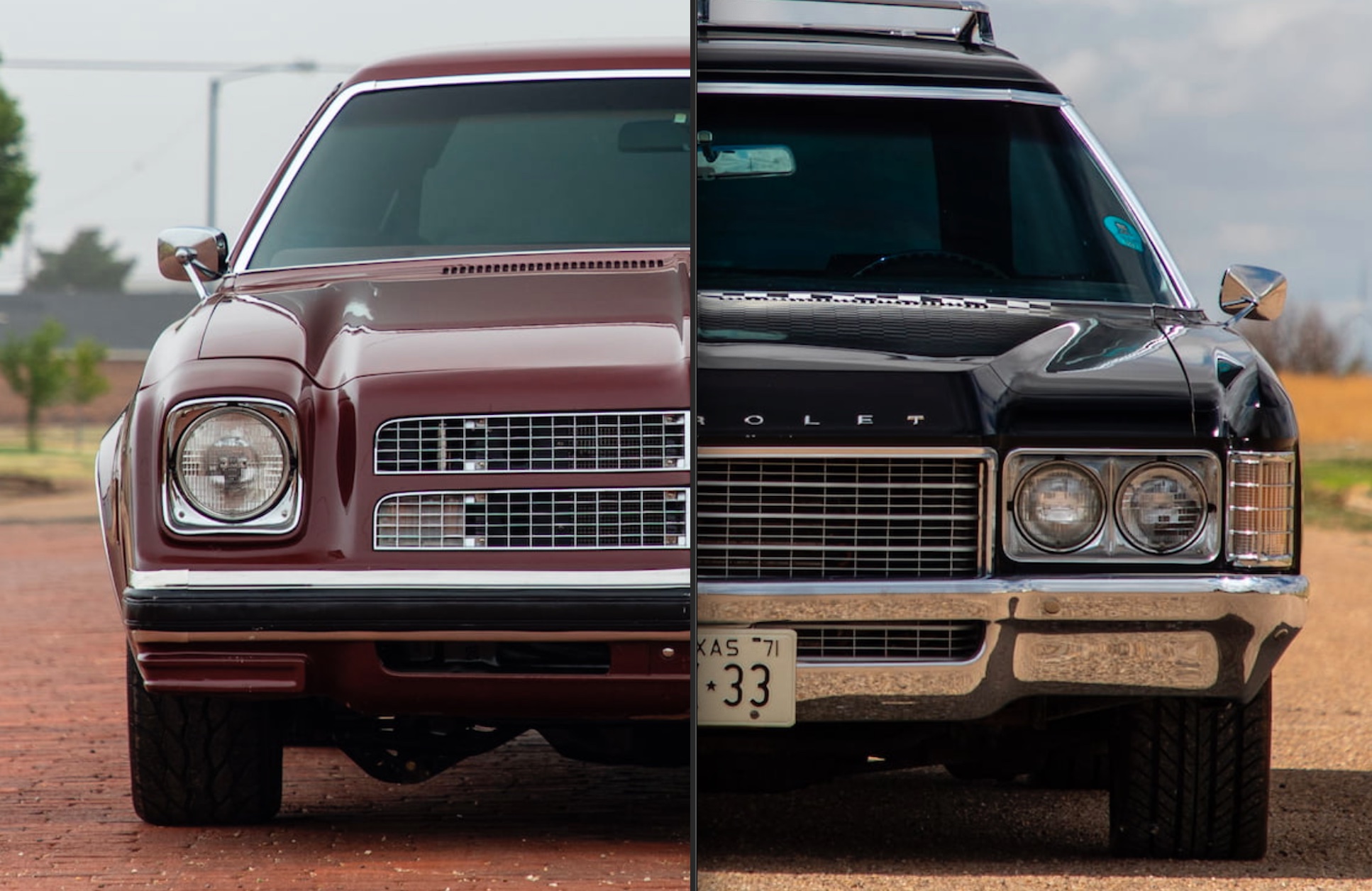 Some things will never change. The bills will arrive, the taxes will come due, the sun will set in the west at the end of each and every day. And I will be surfing all sorts of ads, looking at all sorts of vehicles, because I’m an incurable addict of the automotive variety. One day I’ll want a Ferrari because the idea of a frenetic, yowling Italian that I don’t have to divorce to get rid of sounds pretty tempting. Other days, I want a truck that looks straight off of a western Colorado ranch, dented up and dusty but never dead. Still others lead me to violent racing machines. What I want changes by the hour. There are comparisons I could make when describing what I’m looking for when I’m surfing ads, but basically, “I’ll know it when I see it” fits the bill without a crude analogy.

Today’s surfing caused me to think of Chad. Chad’s proclivities are well-known: he likes GM products and he loves the longroofs. Since it’s been a minute since I’ve tormented my bosses, what the hell…let’s go for a two-for-one special. I give Chad a couple of dream machine options to think about, and you all pick which one of these two you would take home. Sound good? 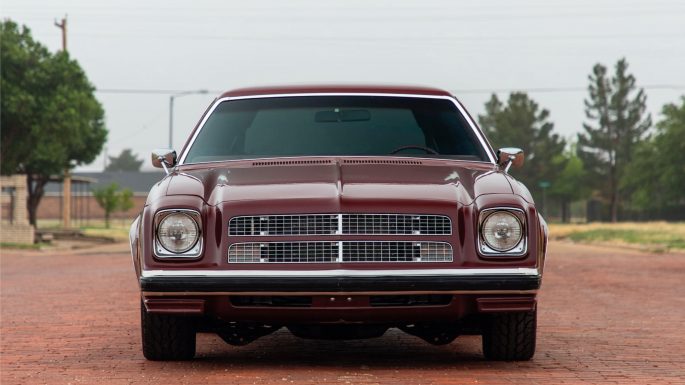 In a money-no-issue world, Chad could want this car. But he would be fighting me for it, tooth and nail, and I’d be fighting like the third monkey trying to board Noah’s Ark as the rain fell. Holy hell, this is perfection! From the Laguna nose conversion to the gorgeous burgundy inside and out, the tinted glass, the shaved trim, and those wheels, this is both overkill and subtlety wrapped up drum-tight. The Malibu is riding on air and has disc brakes on all corners, so highway comfort is prioritized. And the wheezing 305 has been canned in favor of an LSA V8, all six-point-two liters of supercharged anger. Keep in mind, you don’t have to use all of that power roasting the tires off. That can also equate to absolutely unbothered cruising power on trips…80 MPH? All day long, son. All day long. 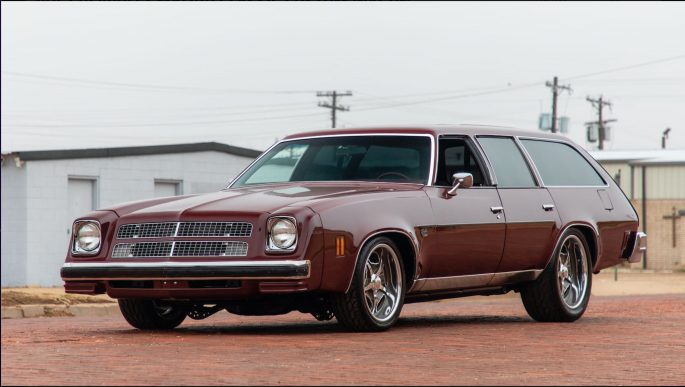 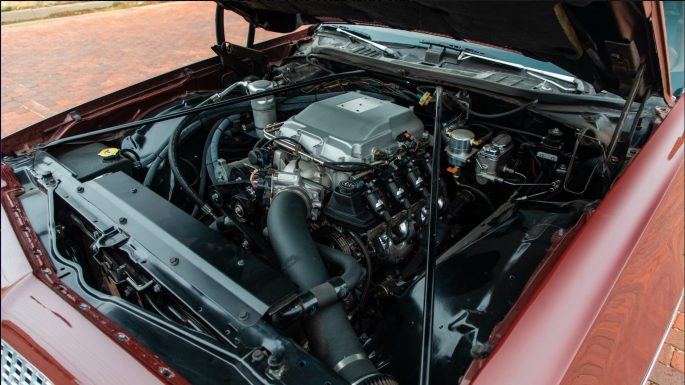 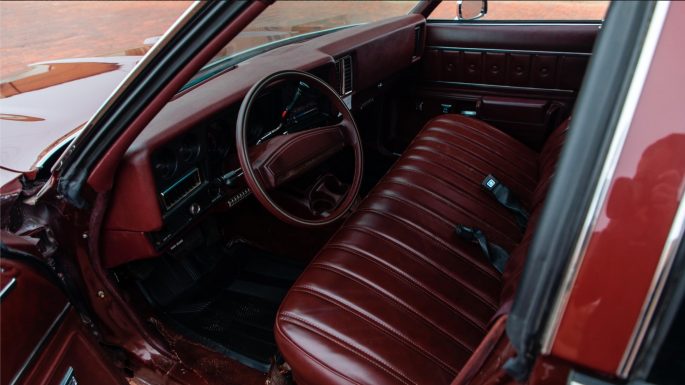 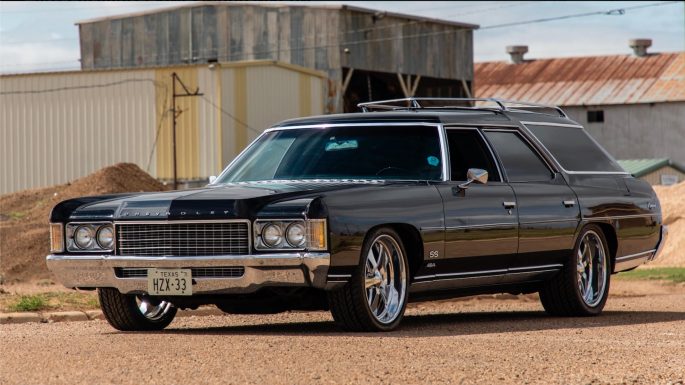 Is the Malibu too small? Is the LSA too new for your tastes? Whatever the reason, if the A-body wasn’t your flavor, then maybe the big B-body is. This is the quintessential station wagon…if the little lady’s car is an SS396 Chevelle and Junior is tooling around in a Motion-tweaked Vega. What’s your pleasure? An evening cruise through the city with the family? Towing the camper out to Bonneville? Making eight of your friends jealous with one trip around the block? Actually, you know what would be really fun? Big-body station wagon donuts. That sounds awesome right about now. 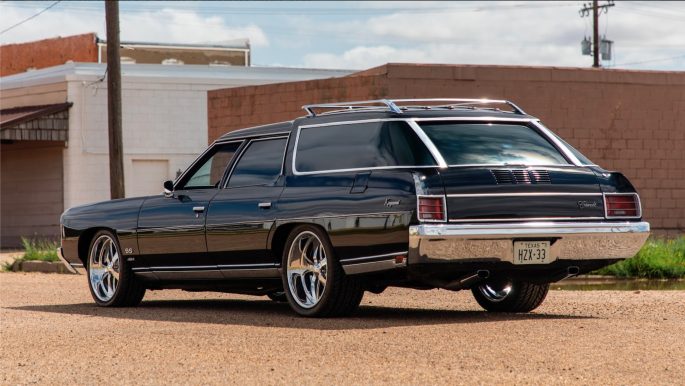 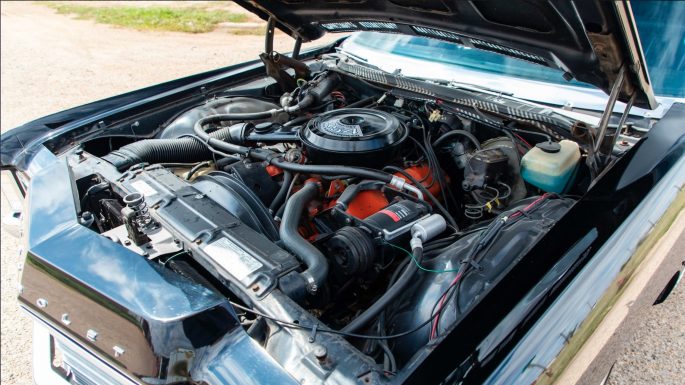 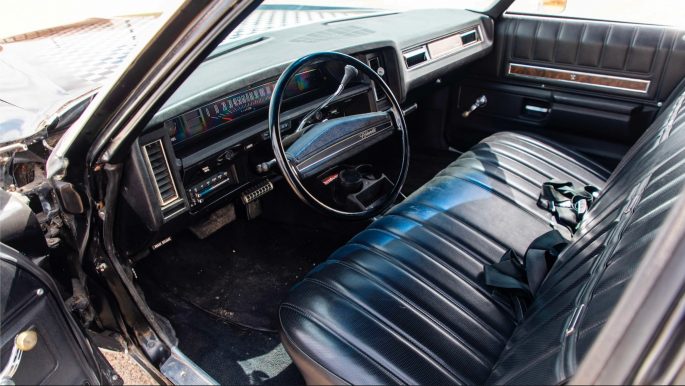 It used to be that owning a full-size station wagon was the high-water mark of dork-dom. Well, let’s let you in on a little secret: that dork had a brain in that head. And probably had your girlfriend in the back after explaining his plan for retiring at 35 with money in the bank and property for days. Cleaned up, rid of woodgrain stickers and packing legitimate horsepower, the station wagon is a badass ride, and these two Chevrolets knock it out of the park. I’ll wait for the text from Chad where he calls me all sorts of names for finding these. Meanwhile, which one of these two would you pick to own?

8 thoughts on “Would You Rather, The Longroof Chevy Edition: LSA Malibu Or 454 Kingswood?”