Oh, Great…Not You Too: Ford Is Being Sued For Diesel-Related Issues Now 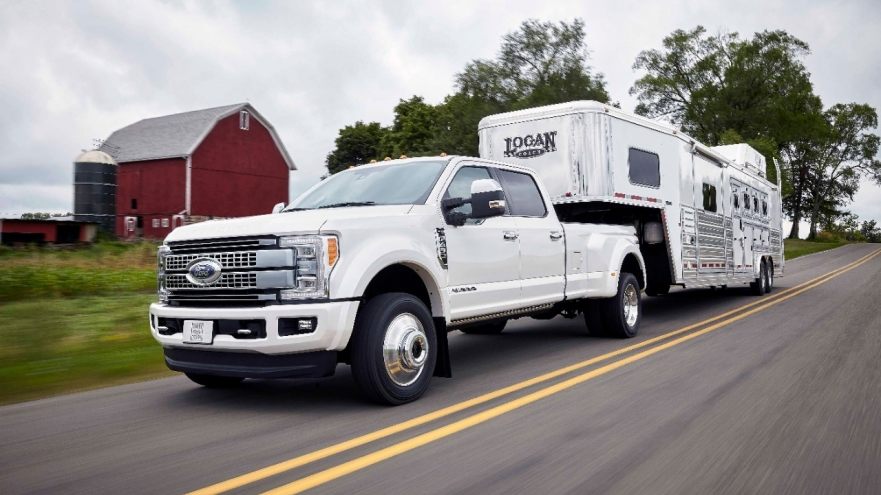 The lawyer firm of Hagens Berman has been a pretty busy place lately. Not only are they handling the lawsuits connected to the Volkswagen diesel case, they also went after General Motors for their diesel trucks and the lost value of 2009-14 GM vehicles over the ignition key deal, Toyota’s “unintended acceleration” suits, the suit against Ford over the Shelby GT350 over the “limp home” deal, an on and on it seems. A less rational human might think that Steve Berman and his team just have it out for the automobile, period. And with their latest lawsuit, again with Ford, it might be the case.Hagens Berman have filed a lawsuit claiming that at least half a million Ford Super Duty pickups are equipped with defeat devices that allow the Power Stroke diesel engine to emit up to 50 times the legal limit for nitrogen oxide. The claim is fifty-eight “alleged violations of state consumer law, false advertising, and racketeering claims”, according to Bloomberg  Also named in the suit is Bosch, the beleaguered German automotive supplier that has been connected to other diesel lawsuits.

The timing comes as Ford introduces a 3.0L V6 diesel that is sourced from Land Rover, which is set to go agains the Ram EcoDiesel pickup in the half-ton fullsize diesel battle (like we needed another one with the Heavy Duty Towing War still very much alive.) Consumers are clamoring for pickup trucks and the market is still very much alive, but the junior diesel market has been tainted already. FCA’s EcoDiesel was caught with a mistake that the company claimed and has pushed a fix for about 150,000 vehicles already on the road. General Motors’ suit was against their Duramax heavy-duty models and flatly denies any wrongdoing.

Call us suspicious, but we are viewing this suit somewhere between a timing ploy to potentially intimidate Ford from putting out another diesel-powered product and a witch hunt. Or maybe we’ve grow weary of seeing yet another massive lawsuit against a manufacturer that . Either way, we will be watching what happens, especially once the Environmental Protection Agency weighs in with their opinions on the subject. 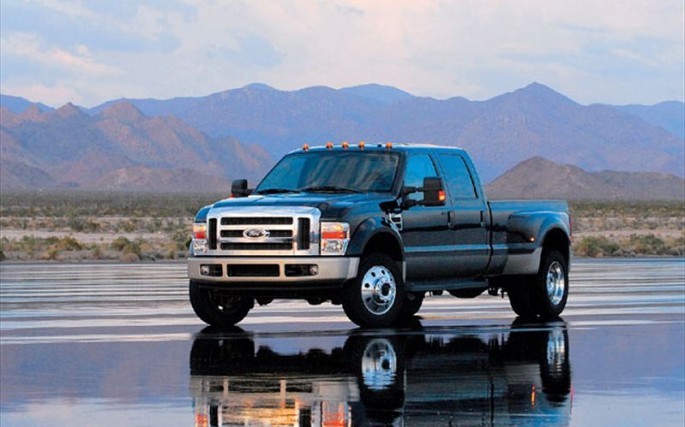 20 thoughts on “Oh, Great…Not You Too: Ford Is Being Sued For Diesel-Related Issues Now”