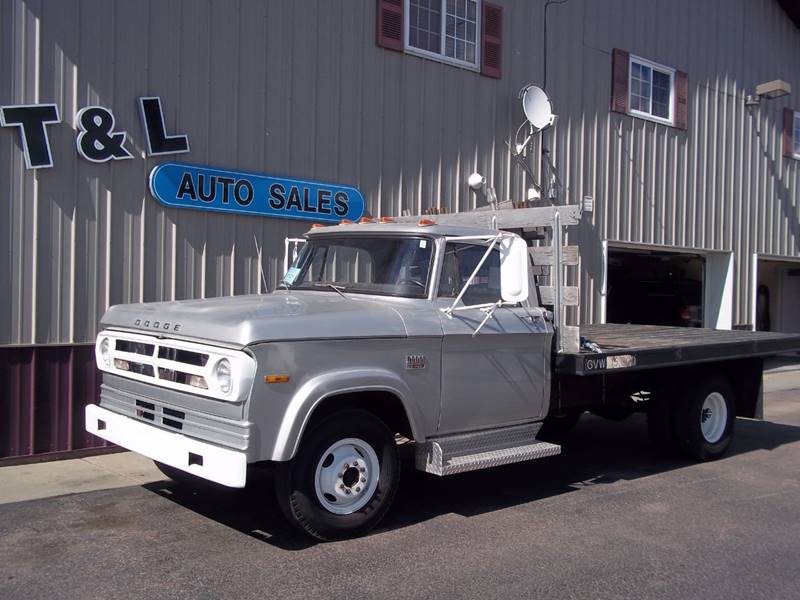 Is there anything more purpose-driven than a good old stakebed truck? One engine, room for two, maybe three, and a big flat tray with the option to add in some walls if you so desire. I personally think they are brilliant. Pull the stakes out, forklift or crane whatever onto the bed, tie it down and put the stakes back in. Done and done. Put the truck against a loading dock or under a hoist and off-loading is just as much of a breeze. A flatbed is the perfect work vehicle in my eyes and the stakebed just expands on the theory. Wow…has Lohnes influenced my way of thinking? 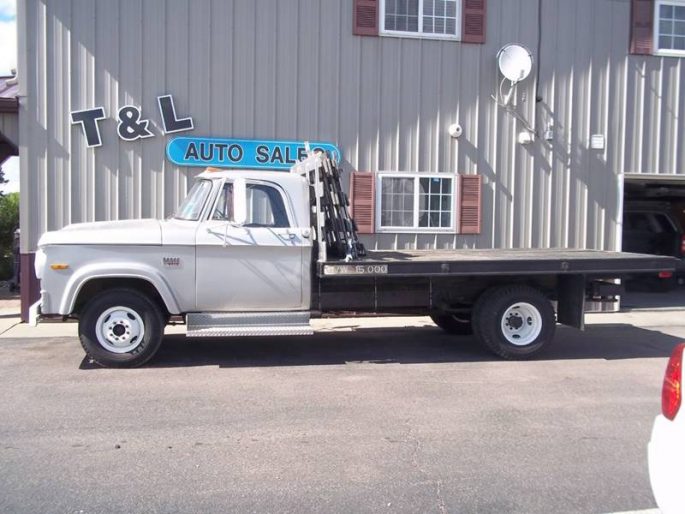 Either way, this 1971 Dodge D-300 looks the proper part and is intriguing. There’s a 318 under the hood, and in case you were wondering, it appears to be an LA 318 instead of the 318 Poly. The valve covers have the familiar five-bolt pattern instead of two bolts at each end of the cover. Backing the basic and at first glance untouched 318 is a four-speed manual (we’d guess SM465, but maybe the A-833 was capable enough). One look inside will remind you that trucks were not even close to luxurious in the late 1960s, Dodge being further behind the curve. That being said, an AM transistor radio (what looks to be an aftermarket Motorola unit) and a clock that we suspect was raided from a C-body of the day have been fitted into the dash. Otherwise, it’s one of the most boring gauge panels ever created, a steering wheel, and the shifter. 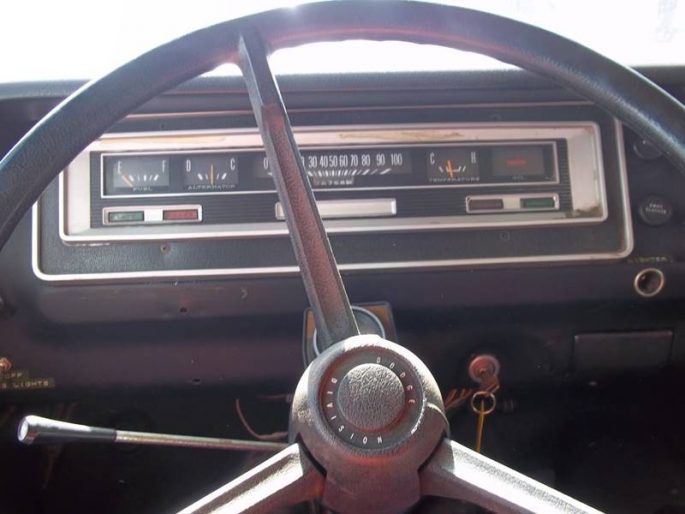 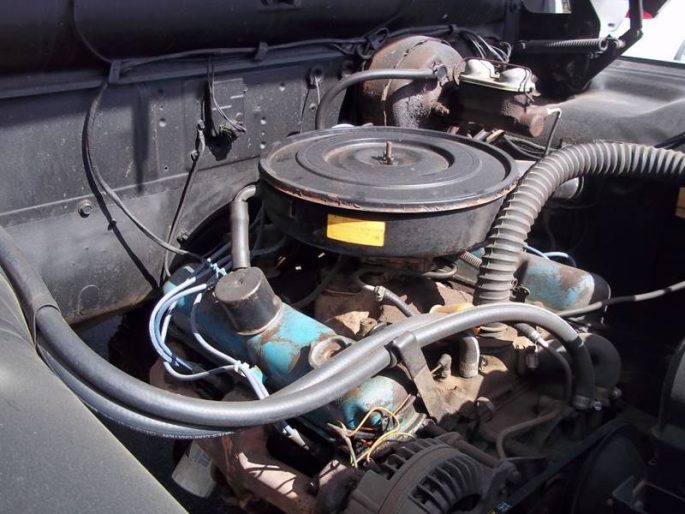 It’s as basic as it gets, but that’s why we love it. Nobody is going to question why you’re using a stakebed truck…you’re here to work. 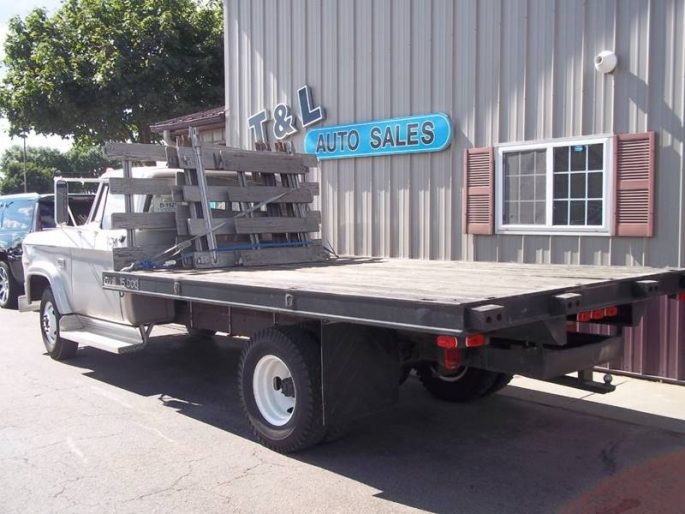 Ever Wanted To Know More About A Monster Truck? Take A Walk Around Son-Uva-Digger! Hot Five: 1,203 Horsepower Out Of 2.7L Of A Turbocharged Volvo Inline-Five