Re-Engineered Or Just Overbuilt? The “Evolution” Charger Gets A Once-Over With Leno! 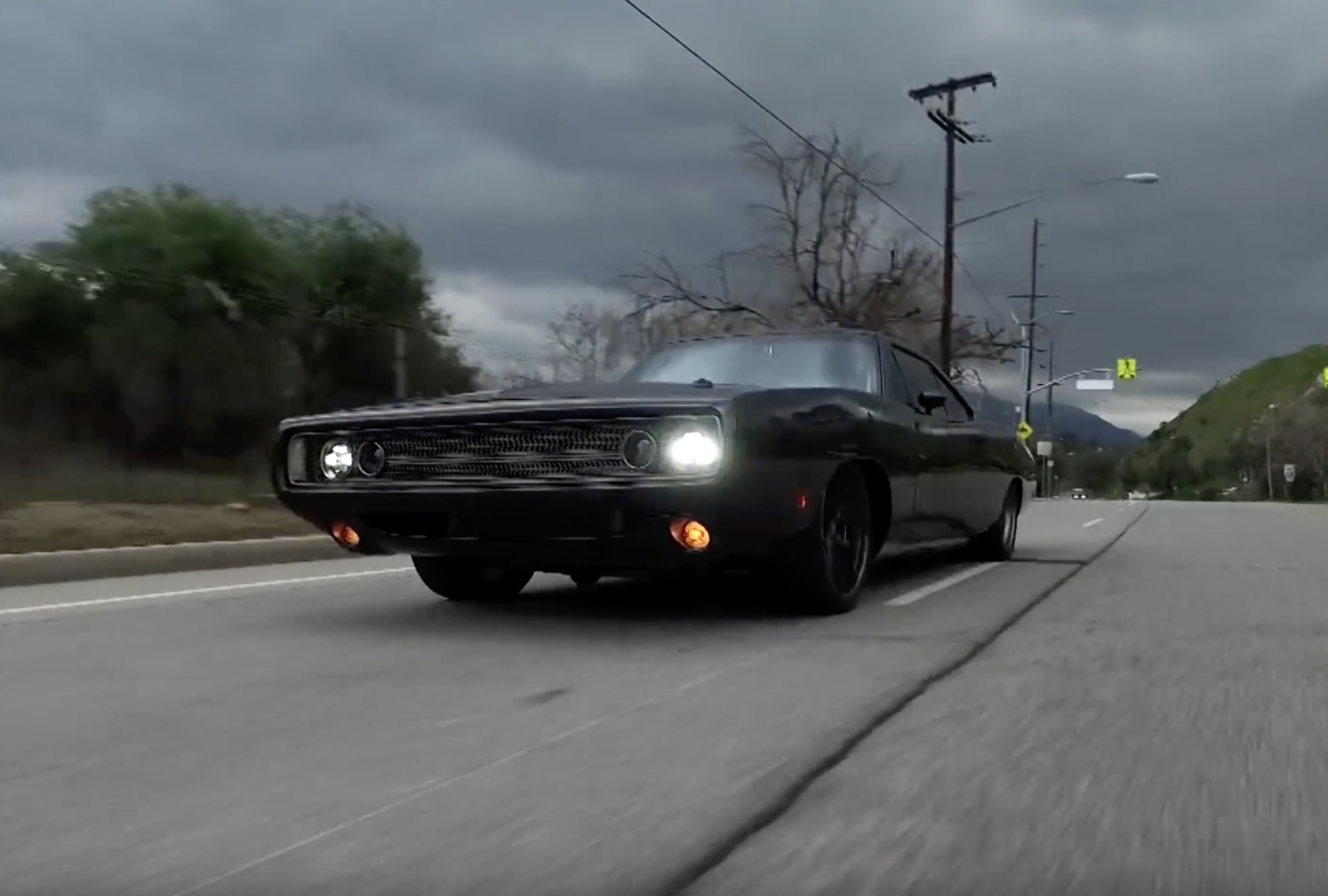 Here’s a conundrum: at what point is a car “overbuilt”? When do you step back and realize that while you won the battle, you lost the war? It’s a question that has been asked of this particular car, one I asked myself when I looked at it at the 2018 SEMA show. SpeedKore Performance’s “Evolution”, their 900-ish horsepower 1970 Dodge Charger, certainly has the technical specifications that make autojournos get sweaty: full carbon fiber body, a Dodge Demon’s Hemi that’s wicked up to 900-ish horsepower bolted to a six-speed, billet aluminum parts finished in a bronze-nickel coating, HRE wheels, and all of that is planted into a 2×3 box frame that was designed and fabricated in-house. Weighing in at 3,200 pounds, there’s no doubt that the “Evolution” Charger is pretty, rowdy, and built to a high quality. None of that is in question.

What is in question is the “why” factor. Per SpeedKore’s own explanation, they wanted to follow up a previous carbon-fiber Charger build, “Tantrum”, with a version that was a bit more street-friendly. You didn’t read that wrong, Tantrum rocks a 1,650 twin-turbocharged 9.0L Mercury Marine engine. And SpeedKore hit the target there, too. But was all of the work, all of the custom bits, all of the exotic materials worth it? As far as weight savings go, maybe not…a 1970 Charger 383 came in at 3,649 pounds curb weight. Surely, 400 pounds could be trimmed out of a 1970 Charger without going to carbon fiber, right? But would it feel like a hacked-up Charger or would you be feeling what SpeedKore sought to build out, which is a balanced, complete package instead of a gutted stock Chrysler product with a monster mill?

We think that for their target, they hit the goal. It’s not for everyone and it certainly is the furthest distance from “cheap” you can get, but we can appreciate everything that went into Evolution.

Watch the 1983 NHRA Gatornationals Here - Records, Wreckage, Legends, and A Looming Future Great Read: The Man Who Would Be Greyhound: A 1986 Sports Illustrated Profile Of Big Daddy Don Garlits

2 thoughts on “Re-Engineered Or Just Overbuilt? The “Evolution” Charger Gets A Once-Over With Leno!”