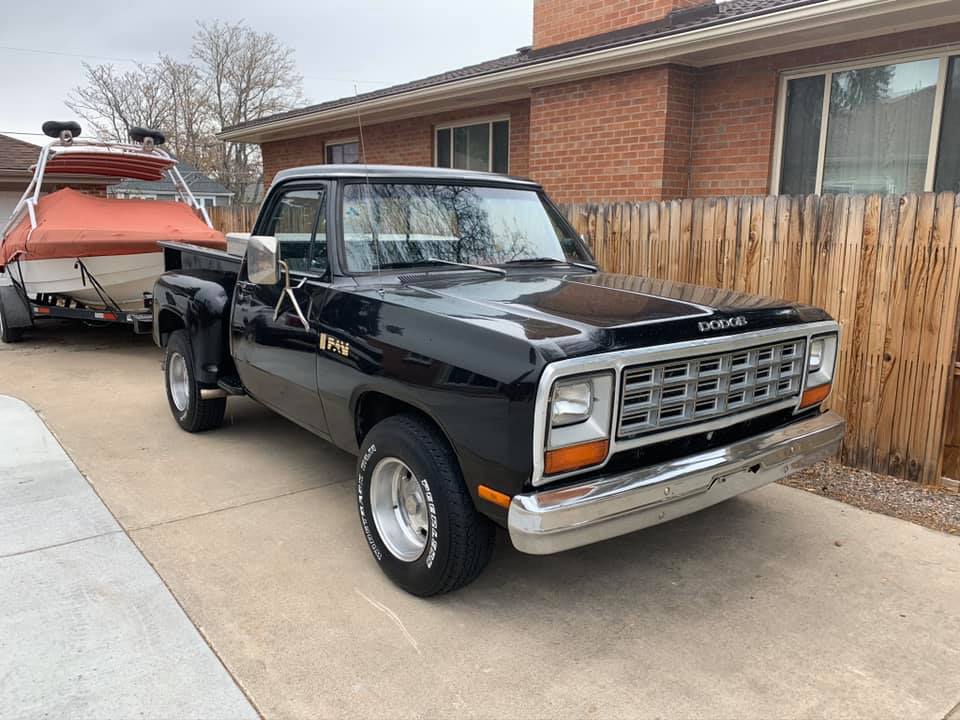 In the late 1970s, Dodge knew that trucks and performance were not mutually exclusive. They had the Warlock and the Lil Red Express, but a lesser-known variation is the Midnite Express. When it comes to Mopar lore, this particular sport truck has surprisingly little information on it. Was it a re-name of the Warlock to calm down some very nervous church-going types? Was it a way to bypass the “Adult Toys” advertising campaign, which surely was also causing some hysteria? Was it a California-only alternative to the supposedly Cali-illegal Lil Red Express? Whatever the case, it was proof that Dodge was trying to give people what they wanted, even if the rest of the company was trying to figure out who to throw under the bus in the monetary blame game. 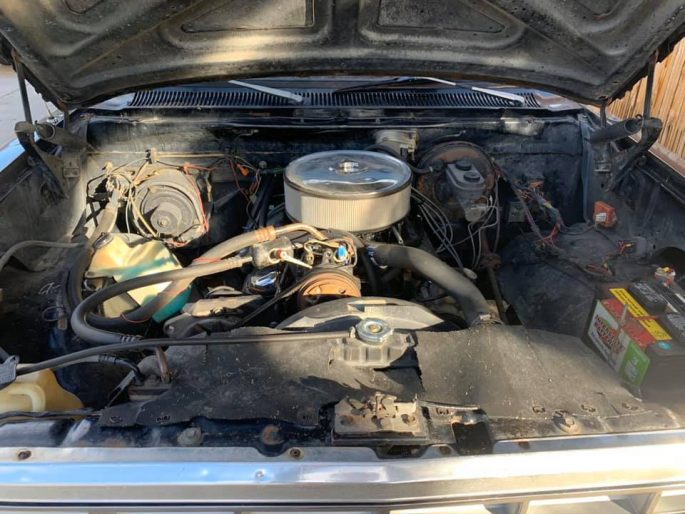 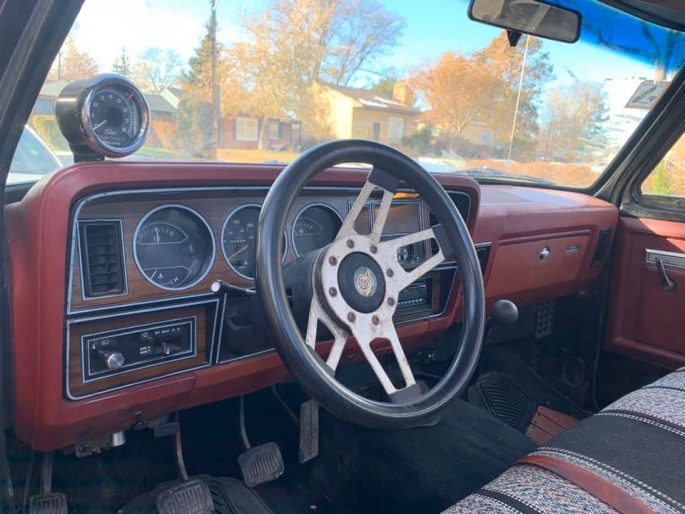 For today’s Rough Start, your entire budget is going flying out of the window on a 1983 Dodge D150. It’s a stepside shortbox, an uncommon look for the 1980s Dodge, but it looks good here. A 360, a four-speed, and a set of mags means that we’d be quick to just drive the truck like it is. Just find some fender badges and go. They are anvil-simple and are old-school in that proper way…and I’m saying that as the man who had a similar truck and wound up selling it to a friend. Buy it, own it, drive it and care for it. This is a cool old Ram and if that 360 has any work done to it, it’ll be a ball to wheel around. You want a strong start for a low-buck project? Look no further. 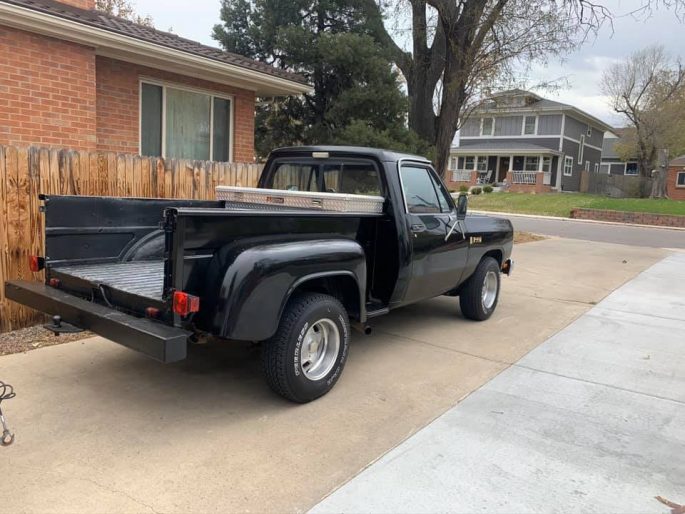 The CNC Plasma Cut Plate Steel Motorcycle Is Coming Along! This Is One Fun Project. Cleetus And Friends Test Out The Freedom Factory Burnout Pad With The First Burnout Competition! Winner Gets A Boat!