Ebay Find: The Henry J’s Corporate Brother, The Allstate, Up For Sale! 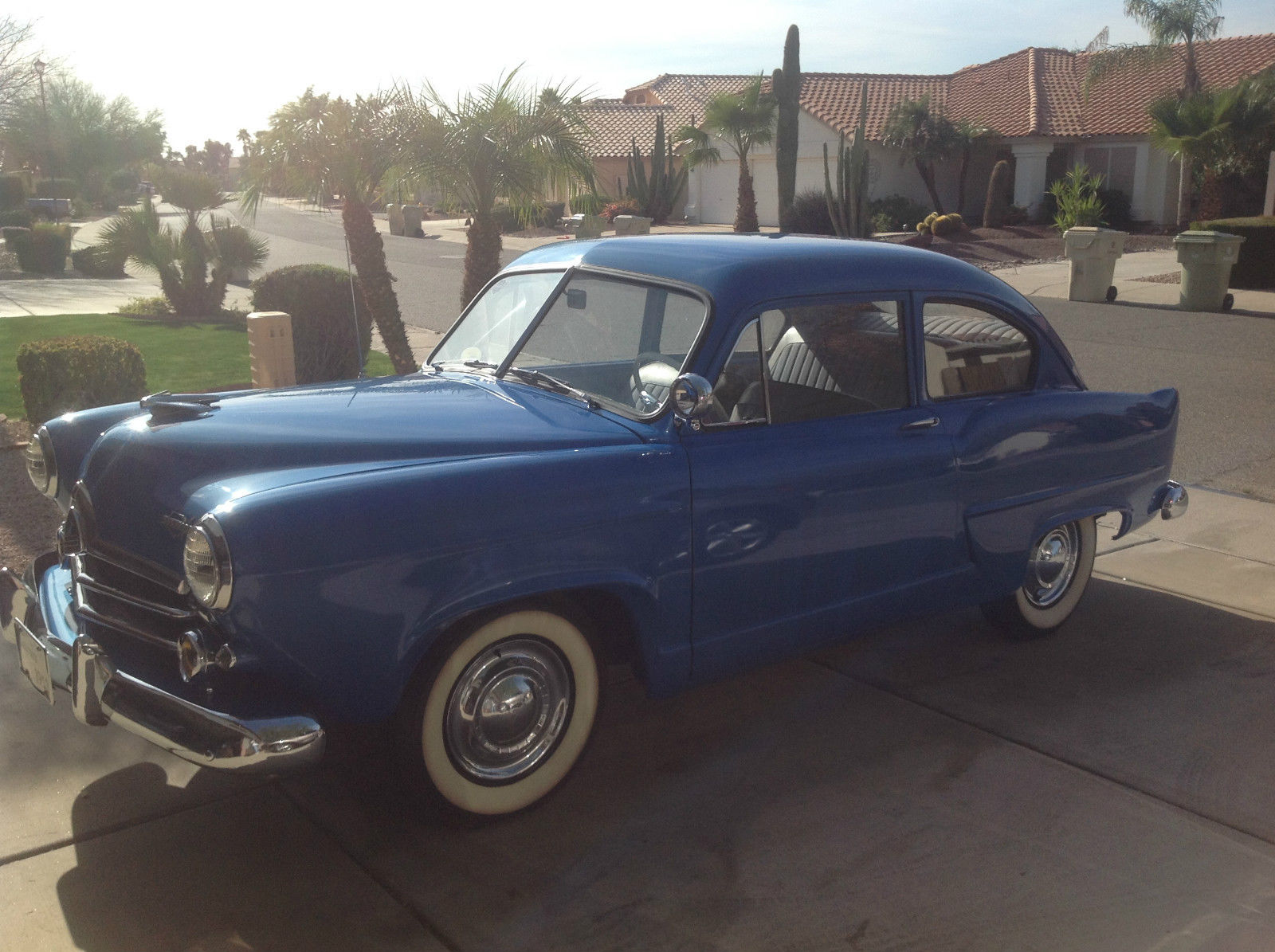 Allstates are dolled-up Henry J’s that sold through Sears for a bargain-basement price while packing more standard and optional equipment. Kaiser-Fraiser’s economy car had been a slow seller since it appeared on the scene in 1950 and by 1952 the company was looking for any and every possible way to move the cars, so a deal was struck for Sears to sell the cars through certain outlets. The cars were usually built-on-order and just about 2,400 were built before the plug got pulled on production in 1953. Kaiser dealerships were not happy that Sears got a better version of the car that they had been trying to sell, yet were allowed to undercut them on price by a wide margin (the most expensive version sold for $1,395), but selling a car at a department store that would not take a trade-in didn’t help anything, either.

Allstates came with a four or six-cylinder engine, and this blue example is the four-cyliner variety. The owner is a lifetime Allstate agent, and decided to go all in and buy one of the cars. The paint looks great and it should, since it was repainted the correct Allstate blue in 2012, and it runs and drives exactly as it should. At writing time the Allstate was at about $6,000 on eBay, and for a fully-restored 1953 anything, that’s a bargain.

Copied from the ad:

“1953 Allstate 2 Door 4 Cylinder Coupe I am a previous Allstate Agent and I am selling my 1953 Allstate Car. I used the car to build My Allstate Agency by attending Car shows, Home and Garden shows, and Festivals in the Greater Phoenix area. Being a long time car enthusiast, I also built up a great Hagerty Client book of business and decided last year to follow my heart to work full time in the Car Collector Word. I have opened up a new Agency that sells Collector car insurance only and have decided to part with my Allstate car. They generated large amounts of leads for my Allstate agency. The car has always run well and will be a great marketing tool or just a must have for collectors. Please contact me for photos and more information on the car. Purchased in 2008Have done the Following:Hand sanded 100% of car body. All original body.New $3000 paint job in 2012 Cobalt Blue (Allstate Blue)Great Looking Chrome all aroundNew Tires, New Headliner, New wire harness, New Carpet”

CLICK HERE to take a look at the Allstate’s eBay page! 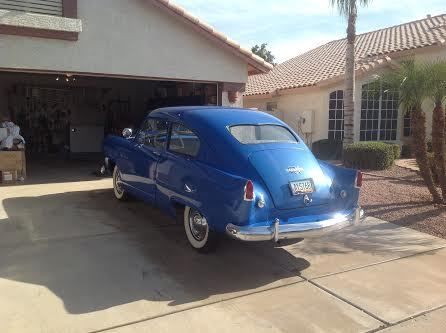 2 thoughts on “Ebay Find: The Henry J’s Corporate Brother, The Allstate, Up For Sale!”