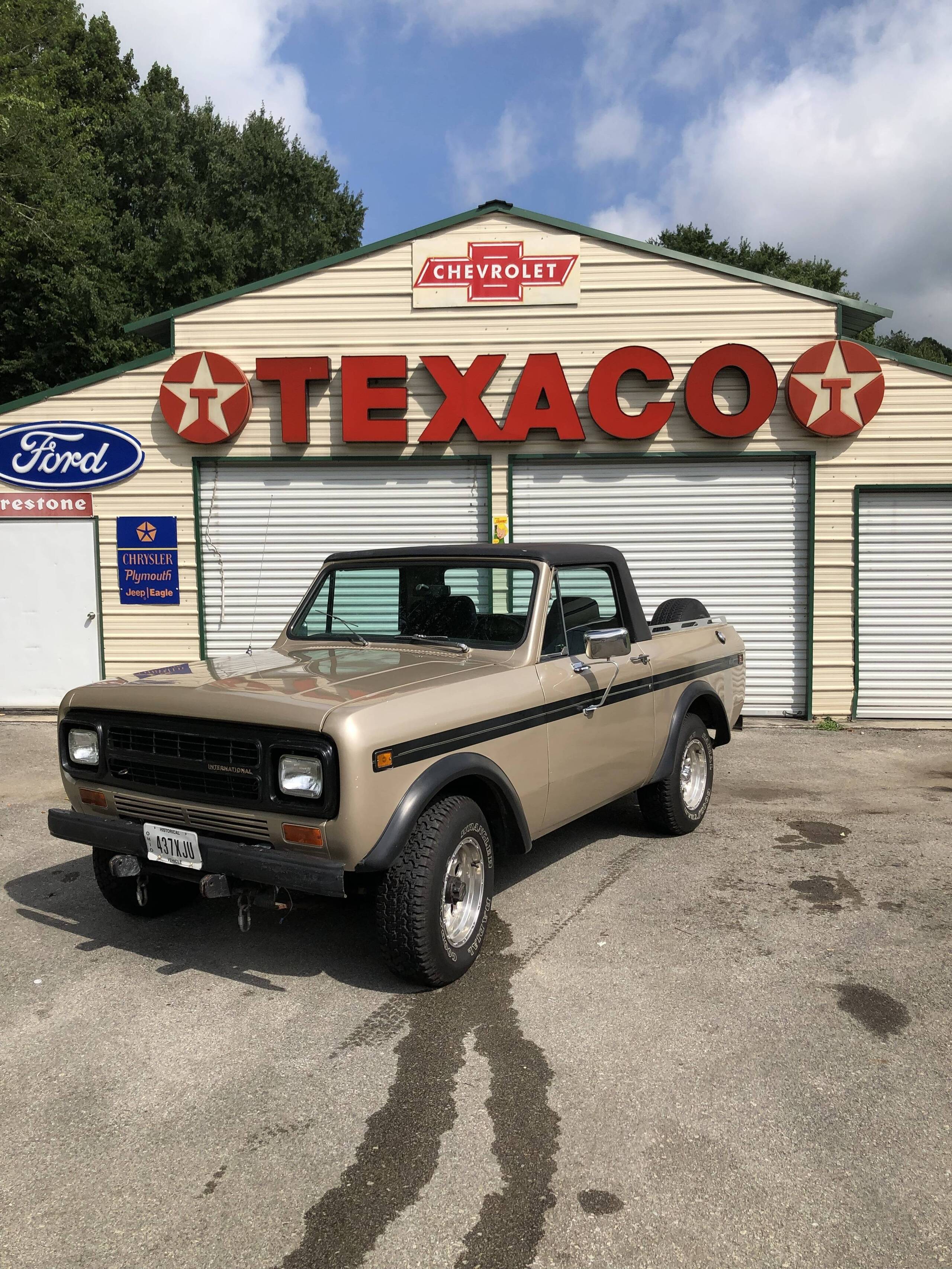 While out and about the other day, Haley and I stopped in at a dealership’s used lot to check out a lifted Ram 1500 that had piqued her fancy. We did the usual song and dance with the salesman, worked the charm and took the mildly lifted truck out for a spin. I appreciated that it rode decent enough, that the lift didn’t seem to affect anything negatively and that it was as comfortable as I was hoping it would be. Haley was in love because it was tall, black and badass looking. (Do NOT take that the wrong way.) We thought about it, but we’re a ways off from seriously considering an alteration to the BangShift Mid-West lineup, so we handed the keys back and on the way out, I saw my first lifted Jeep Gladiator. It wasn’t that I went nuts for it on sight, but I had a feeling of deja vu that wasn’t going away. Why did the Gladiator seem so familiar? It wasn’t the CJ-8, it wasn’t the CJ-10…it was something else. Something not Jeep. 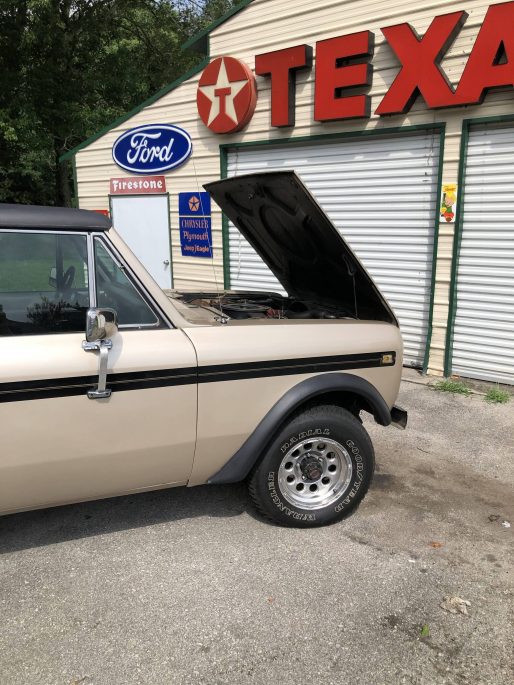 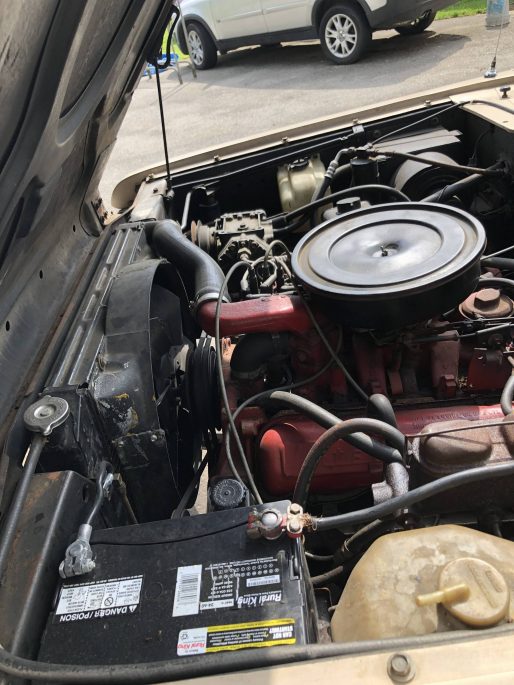 Oh, that’s right. It was the Scout II Terra. Towards the end of the Scout’s life, International broadened their options, hoping that maybe something might stick. They sported up the Scout II with the SSII package, for example. They also lengthened the Scout body by eighteen inches between the doors and the front of the rear wheelwells and depending on which top you got, you either got a Terra (pickup) or a Traveler (two-door SUV). The Terra is something I could dig: just enough of a bed to actually be a truck, just short enough to be a nimble truck. But if you wanted to get down to business, maybe a half-cab Scout II was the way to go. Closed cockpit comfort, a well for storage that was deep enough to be useful, but the short wheelbase of the Scout II would make for a sporty cargo hauler. You weren’t bringing home 4×8 sheets of plywood with that…if serious hauling was your game, you needed one of the Light-Line pickups or maybe a medium-duty. 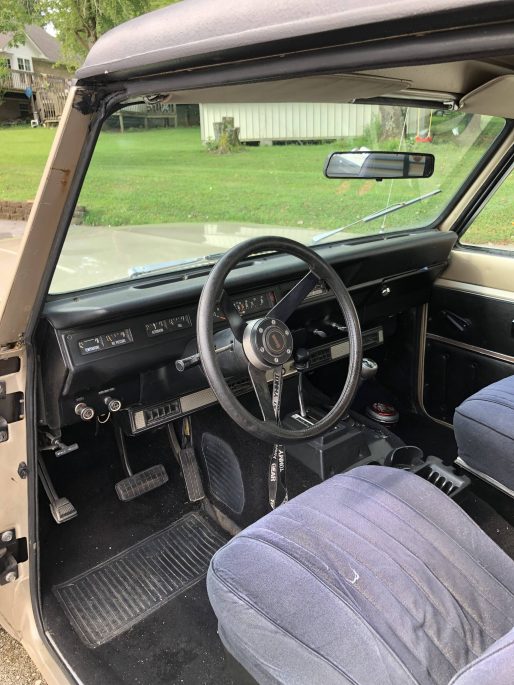 I’m not sure where I’m going with this, but that doesn’t mean that a Scout is a bad idea. On the contrary, this one would be just fine. Off-road capability, with just a bit of sanity, and all of the space in the back window for the “I’m not a Jeep” sticker. If I were to own a small truck that rocked off-road but wasn’t a true pickup, why not this one?