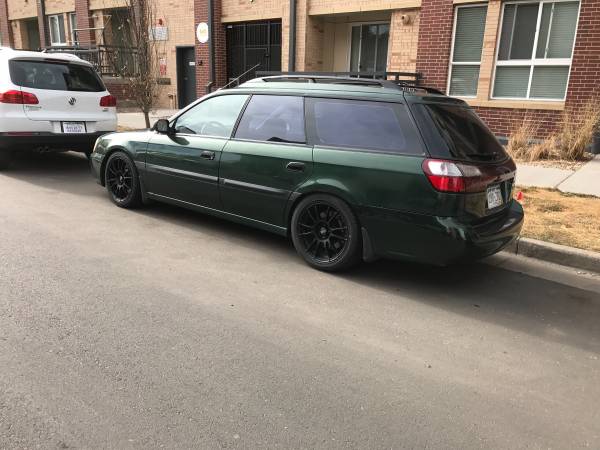 It’s to the point with the current horsepower war that you can spot a heavy hitter pretty easily…the callouts on the fenders, the exhaust that announces itself well before the car is visible, the lowered stance and wheels and tire combinations. Funny…you could say the same thing fifty years ago, couldn’t you? But unlike back then, today it’s easier than ever to build a sleeper out of a street car. You just have to have some imagination, some fabrication skill and need to have a screw or two loose in order to pull off the ruse just right. There is no such thing as a sleeper model anymore…even the four and six cylinder versions are something to behold. No, you need to start with a car that had no performance leaning whatsoever.

Subarus are known for being snotty little rally rockets. But that’s the WRX and STI version of the Impreza, Subaru’s smaller car. The larger Legacy normally isn’t seen in the United States with any sporting pretenses outside of the off-road flavored Outback models. But that doesn’t stop tuning shops from converting Legacy sedans and wagons into WRX-powered thumpers that are still all-wheel-drive and plenty capable. But maybe that’s not enough power for you. Or maybe, the EJ series flat-four’s exhaust note isn’t your bag. Or you can’t live without your V8 fix, but need the utility and cool factor a station wagon can bring. (Wow, we really said that, didn’t we?) Either way, this 2000 Legacy has you covered. 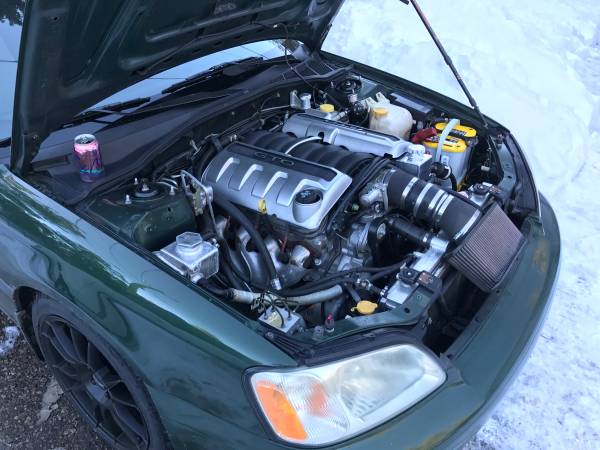 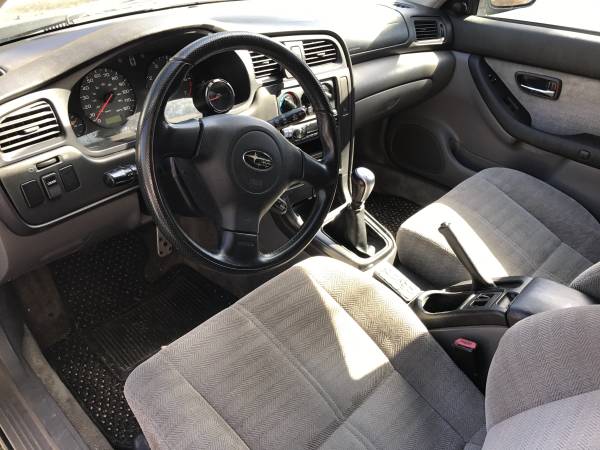 It’s got all the looks of a mild JDM custom, the soundtrack and shifter are right, and if you keep things quiet, nobody will be the wiser. Can you say, “family car”? We knew you could. 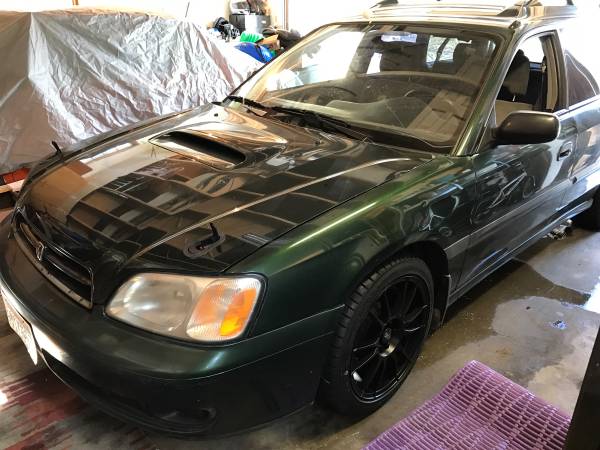 Roadside Find: An Awesome International Harvester Wrecker With History Wild Video: Ride On The Metal Mafia Fuel Altered As It Blows The Supercharger Off At The Top End!