May 06, 2020Bryan McTaggartCraigslist Find, OTHERComments Off on What’s Social Distancing? 1967 Checker Aerobus Eight-Door Throws That Idea In The Trash! 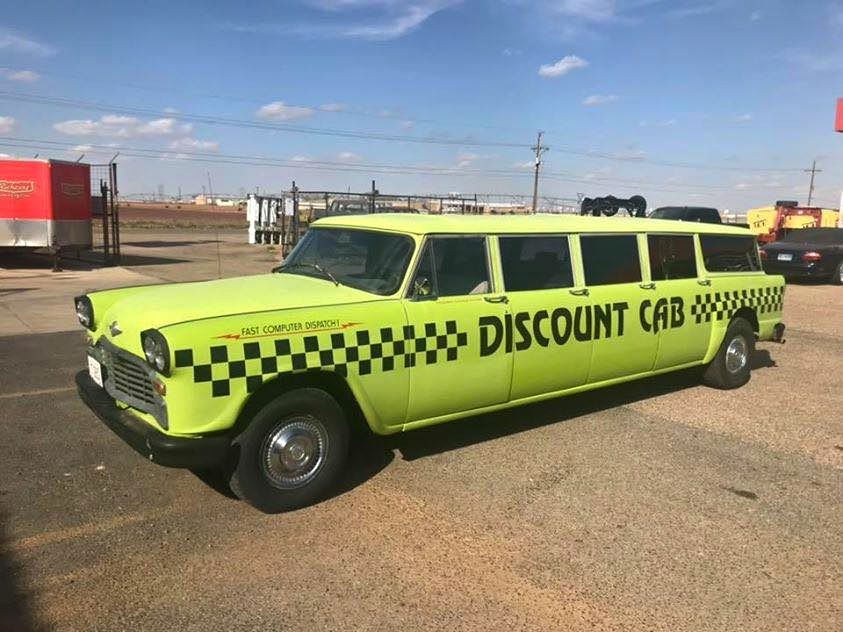 For the fans of a long roof, the ultimate achievement are airporters. If you are unfamiliar with the term, it’s probably because you’re younger and missed the glory days of air travel. You see, back in the day you didn’t hop onto an overrated cube van to go between your car and the terminal at an airport. Instead, a station wagon that had up to eight doors and enough length to give a Chevy Suburban an inadequacy complex would pick you and your family up. The luggage would go on top of the car or in the cargo compartment and everybody would ride up to the front door in style. No diesel smell, no squeaking add-on body, and back then, minimal security involvement. Airporter wagons usually were conversions, similar to how a typical limousine was built, but Checker built their own. From 1962 until 1977, you could order a version of the now classic taxicab as an Aerobus. They came in two sizes: six-door and eight-door and you could get them either as a sedan or as a wagon. Except the first couple of years, where they still utilized Chrysler engines, Checkers were a GM affair, so you would find a 327 or a 350 putting in the work. 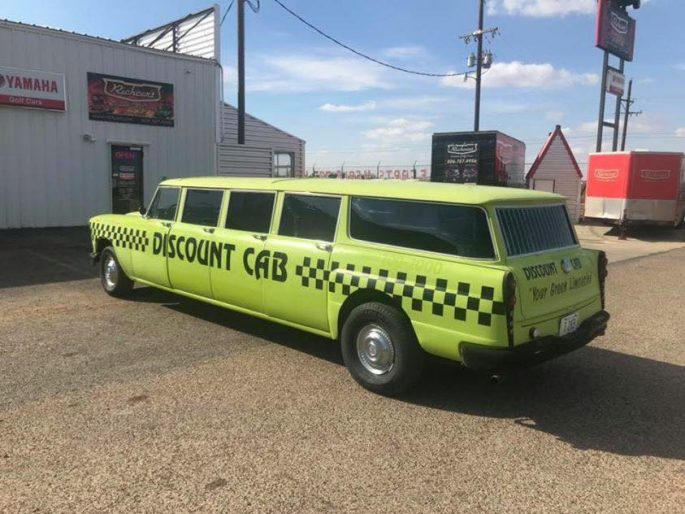 This 1967 Aerobus has had a career change since it was replaced by one of those shuttle buses, but it’s also been worked-over a bit since those days. The small-block of old was replaced with a 1990 vintage 350 and TH350 automatic transmission, and the interior appears to have been cribbed from a donor Suburban. Social distancing will go flying out of the window, sure, but twelve passengers plus all of their gear?  Just on that ability alone, we have to enjoy the Aerobus for what it is. 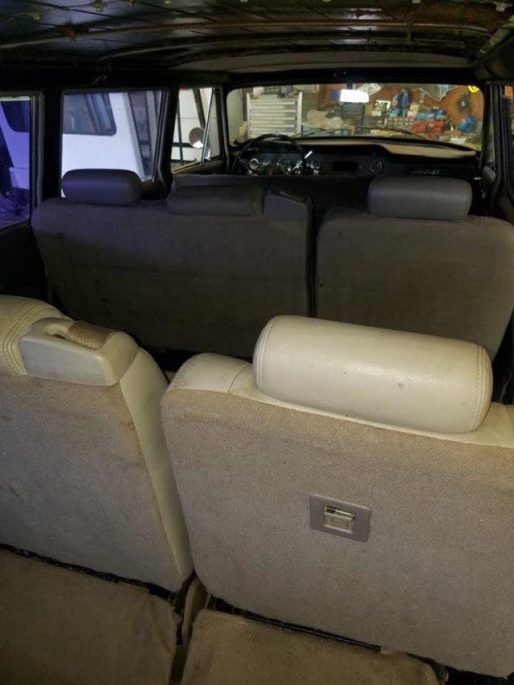 Classic YouTube: This 1964 FAA Controlled Crash Test Of A Douglas DC-7 - When You Must Be Certain Every Safety Feature Will Work... Project Isolation Restoration Product Test Video: Does Evapo-Rust Really Deliver? See For Yourself