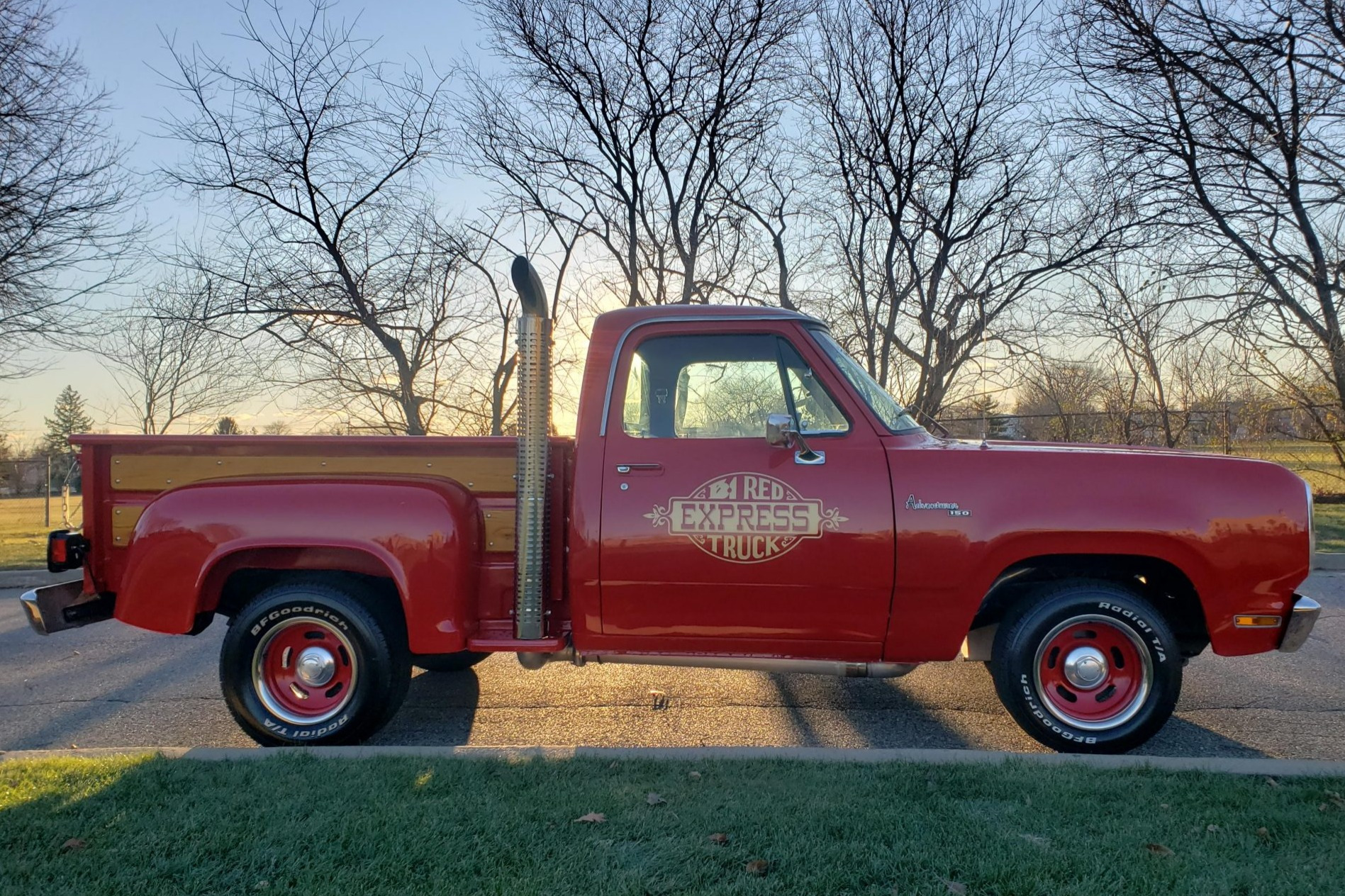 In the grand scheme of things, Chrysler Corporation in 1979 was more dysfunctional than an alcohol-fueled Thanksgiving Day family fist fight that was coming to an end. Lee Iacocca had been sniped into the head office shortly after Henry Ford II threw him out on his ass, and he was in damage control mode, bringing out Omnis and putting an end to monster demo-derby kings like the Royal Monaco and the New Yorker Brougham, itself the shell of the former Imperial sedan. It wasn’t a good time to be a Mopar fan. Richard Petty decided that Oldsmobile was more sporty than Dodge, Aspens were rusting in the breeze, and the closest thing to a muscle car that the company sold was a 360-powered Cordoba with a crosshair grille being passed off as a 300. But if you were a truck kind of person, then you were oblivious to what was going on because Dodge trucks were still a good thing going. You had the “Adult Toys” lineup of off-roaders like the Macho Power Wagon and you had ready-to-roll sin bin vans like the StreetVan, and then you had the fastest vehicle in North America, faster than the Corvette: the Dodge Li’l Red Express. A stepside D100 with a not-quite-anemic 360 and no catalytic converters in sight, the Li’l Red could move just fine. You could’ve stepped up to a Warlock with big-block power in 1978, but for 1979, the big cube mills were gone and the 360 was around. Oh…and it got cats as well, because the government got wise to what magazines were saying. 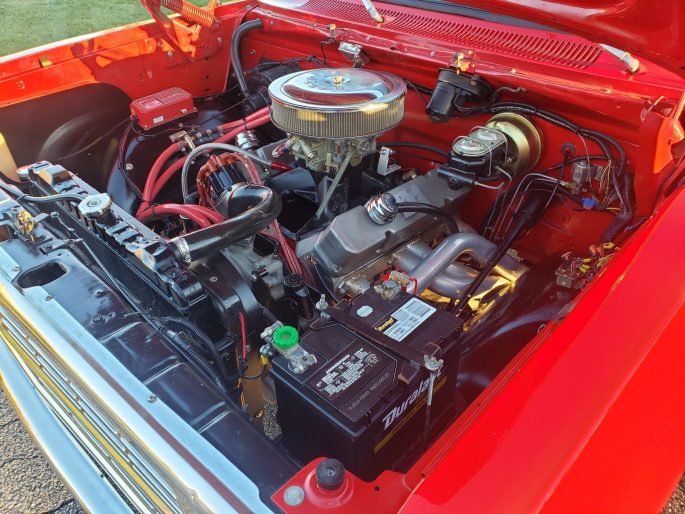 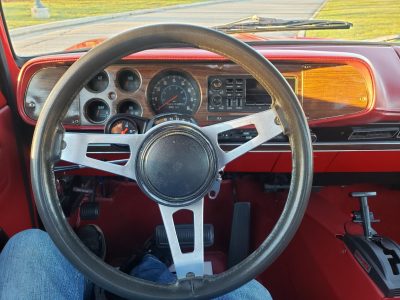 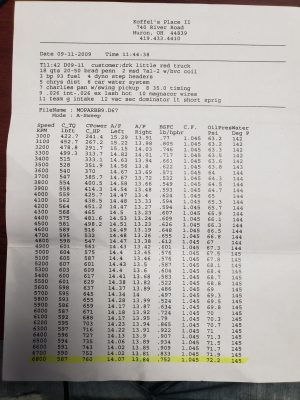 Unlike most things that Ma Mopar cranked out in the later half of the 1970s, the trucks aged beautifully, and for bonus points, power can be reverse-engineered back under the hood. You can stay with stock power if you wish, but this beastly little stepside has a pleasant surprise waiting for the next lucky owner: 521 cubic inches of no-holds-barred big-block and B-1 headed power. And you’d better believe it was done properly, because this truck was formely owned by Dave Koffel, an original design engineer for the Li’l Red. Restoration-level clean, with few deviations from original inside of the cabin (the late-model Chrysler stereo and the floor-mounted shifter aren’t anything we’re bothered by…) and 800 horsepower on tap. Please tell us why you shouldn’t like this truck, so we can tell you why you are wrong.

Scoggin-Dickey C8 Corvette Tech Tip: Dual Clutch Transmission Issues Solved And Bonus Tips Too. Must Watch If You Road Race, Or Just Do Lots Of Donuts. If You Won The Billion Dollar MegaMillions Jackpot, What Crazy Expensive Thing Would You Buy In A Hurry?

One thought on “Money No Object: This Dodge Li’l Red Express Will Haul Ass In Full Disco Style!”