Just A Good Old Car: This 1973 Oldsmobile Cutlass Needs Nothing But To Be Driven Often And Far 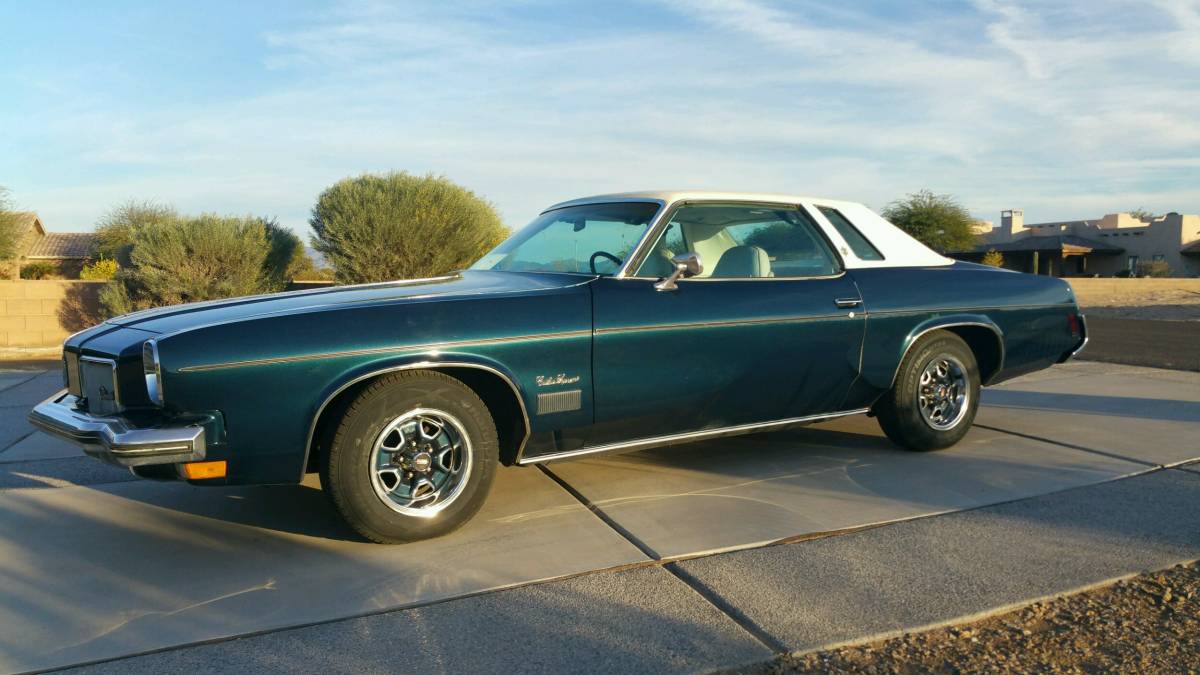 My grandfather Ken, the man for whom Angry Grandpa is meant to represent, wasn’t a big fan of vehicular modification…provided, of course, that you ignored his own Chrysler’s stacks of HAM radio equipment occupying acreage in front the dashboard. He shot down my suggestion of putting a slightly wider wheel onto a 1973 Plymouth Satellite sedan that was bone-stock, down to the pizza cutter-thin original units. He hated the exhaust bark of my Monte SS, even though that was actually the stock exhaust. He royally lost it when I put mag wheels onto a 1978 Chrysler LeBaron in exchange for the skinny stock original pieces, and even the argument that having wider rubber was more of a safety factor than anything didn’t change his mind. His argument was always the same, verbatim: “One day, you’ll look back on that car you hopped up and hot-rodded and you’ll wish you had left damn well alone. You’ll love it more original than you ever will like that.“ 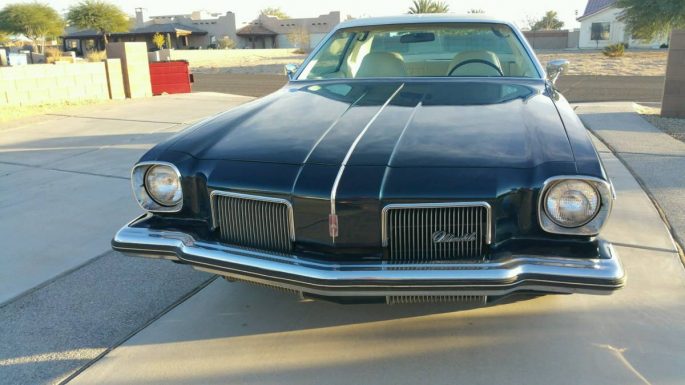 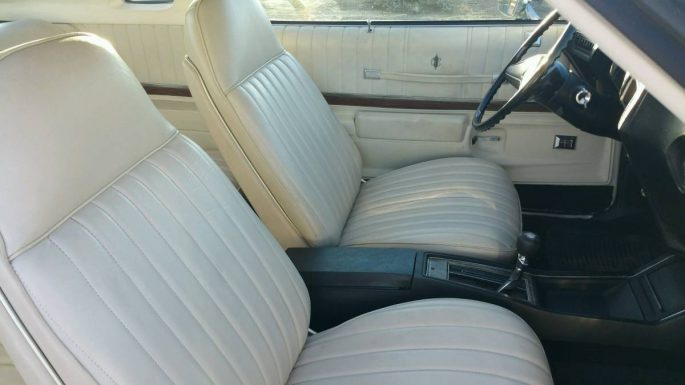 For the most part, that hasn’t happened. New or older, I can’t leave shit alone. I straight-piped the front-drive Monte SS, did suspension and brake work on the 2005 Mustang before giving it Mach 1 credentials that even Ford didn’t offer, and if you need a rundown on how much I’ve changed a Chrysler 300C, you can review all of Angry Grandpa’s build in the back catalog here. But is there a car I could leave well enough alone? Here’s the truth: No. There will always be something I would want to change. But is there a car that I could minimize the work? This 1973 Oldsmobile Cutlass could be it. A low-mile Arizona-sourced example, I’m struggling to come up with any changes. So far, I’d simply upgrade the quality of the brakes and tires. After that…I’ve got nothing. Absolutely nothing. As long as nothing’s leaking and nothing smells like it’s burning, I don’t think there’s a major modification I’d do to this car that wouldn’t screw it up. Is this checkmate?

6 thoughts on “Just A Good Old Car: This 1973 Oldsmobile Cutlass Needs Nothing But To Be Driven Often And Far”