Like Big Trucks And Cannot Lie? This 1947 Diamond T Is Your Project-In-Waiting! 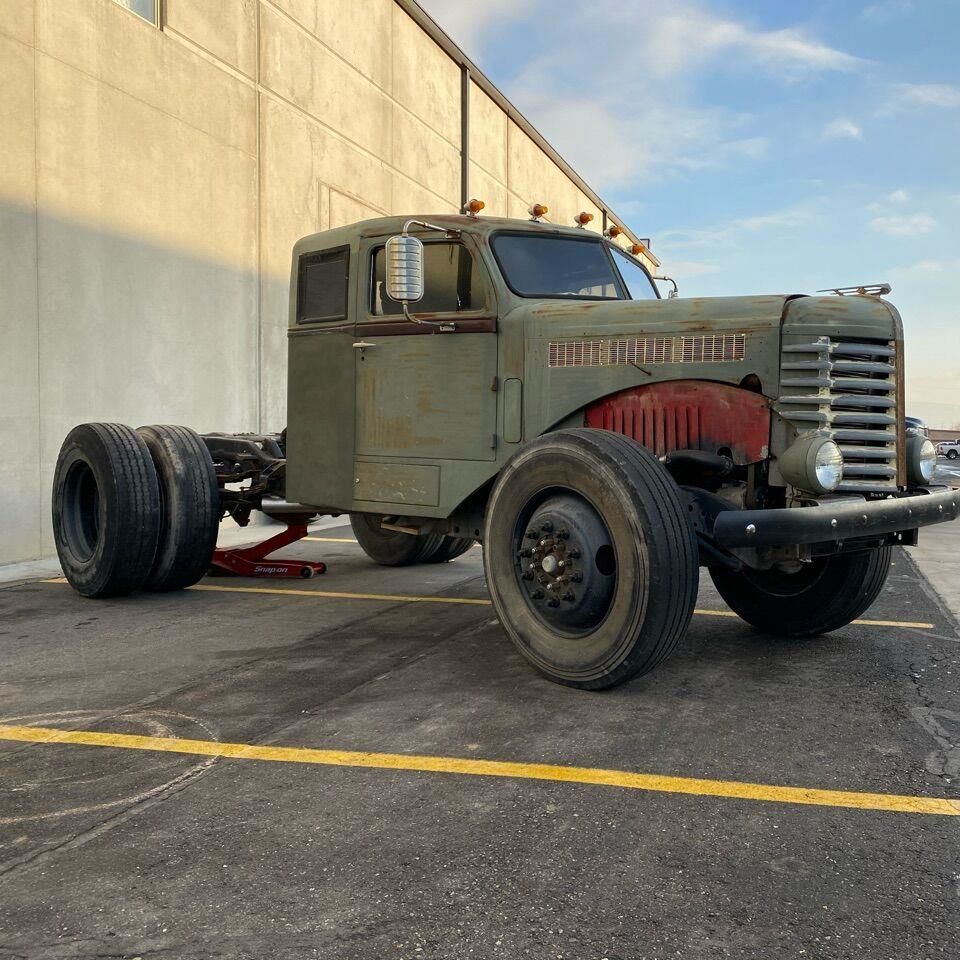 I don’t quite know what Lohnes was thinking about when he put up the Rambo clip yesterday. It’s a neat section of a film I haven’t seen since I was a little kid and it’s one of the few times I’ve ever seen an R-body Chrysler product look positively badass. Everybody loves to crow on about how good of an off-road beater the Dodge Charger is, but the R-body is a B-body Mopar with two extra doors and a whole lot more ugly attached. $10,000 plus for a Charger, or maybe $1,000 for a Newport? I rest my case. But that doesn’t mean that my heart ached for it, or any of the other cars featured. Sorry, boss, but you’ll have to do better than that if you want to see me shed a tear over a wrecked cop Mopar in a movie. At least pick a good one, like Sheriff Branford’s Plymouth Fury in Smokey and the Bandit. 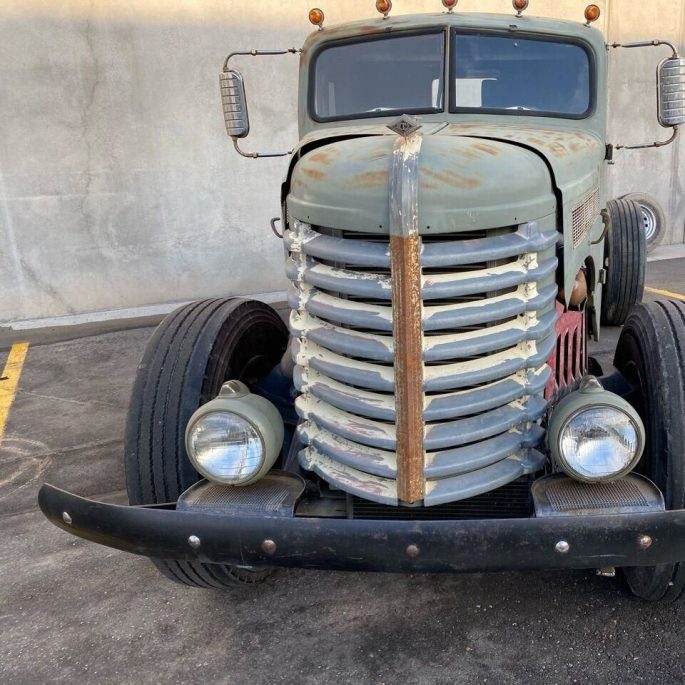 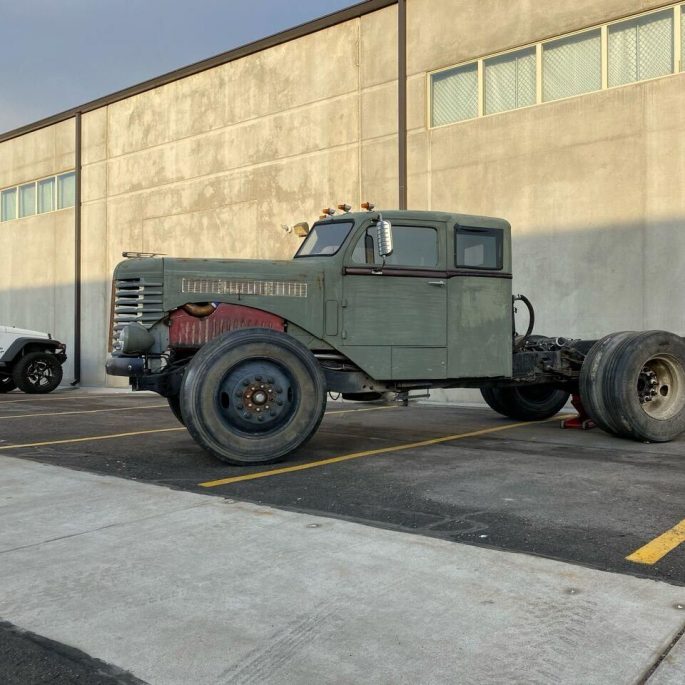 But a swipe he made, and a swipe shall be returned. Brian’s weakness is known: older heavier-duty trucks. And while he tends to be quite busy with his travels and 20,000 jobs (last I counted), I know that in his heart he’d love to have another big, old truck project in the driveway, fulfilling his workhorse rig itch while pissing off his neighbors. That’s why this Diamond T is perfect! Born in 1947, from a brand that’s been defunct since 1967, it’s got the right amount of age to it. But, since it’s plopped down onto a 1998 Dodge Ram 2500’s chassis, that means that it’s more useful than his typical choices. There’s still work to be done, such as finishing out the fenders, converting the hubs to run the 22.5-inch wheel and tire selections seen in the photos, and paint for sure. And in the grand scheme of things, it’s not that big, either. It would make a neat fifth-wheel hauler for those times where a bit of camping sounds like a blast. Or he could simply keep it as yard art, hopping in the cab only to pretend that he’s hauling ice to town for delivery at a blistering top speed of 48 miles an hour. 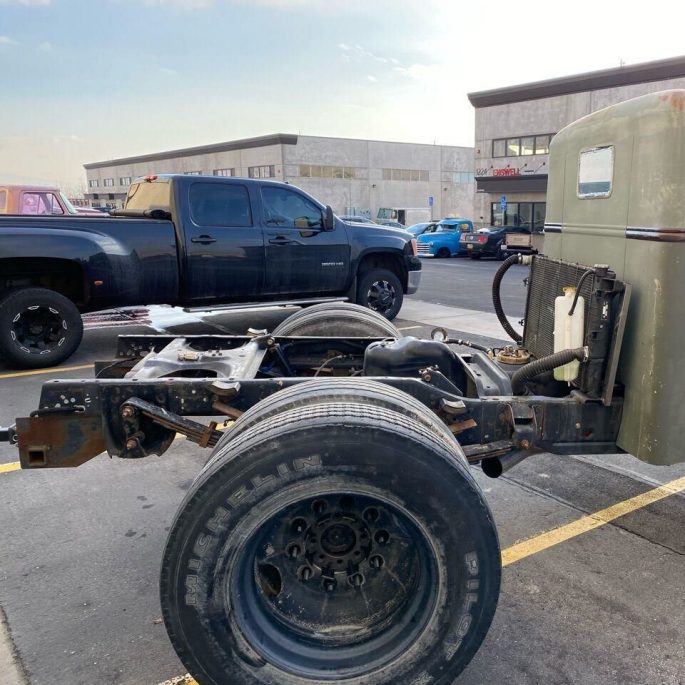 2 thoughts on “Like Big Trucks And Cannot Lie? This 1947 Diamond T Is Your Project-In-Waiting!”