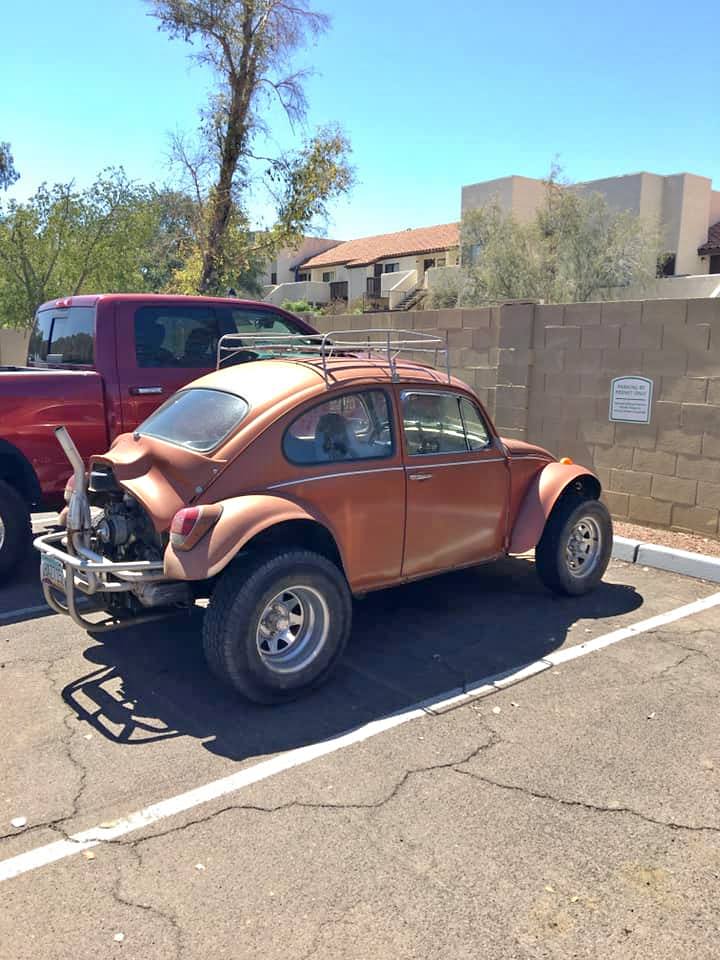 It was the first car I knew my grandfather Ken absolutely and utterly hated. Bright red, shiny wagon wheel mags, and that exhaust pipe sticking straight up like a middle finger to the whole neighborhood. Compared to Ken’s buttoned-down 1984 Chrysler E-class sedan, the Baja Bug that lived around the Austin Bluffs neighborhood might as well have been a hornet that was circling around his head 24/7. Every time he’d see the car, he’d get gruff about the how it was a small car that was ruined, how it had to be unsafe with those stupid wheels and tires, and how that exhaust should be illegal and the reasons why the guy should have citations plastered all over the car. 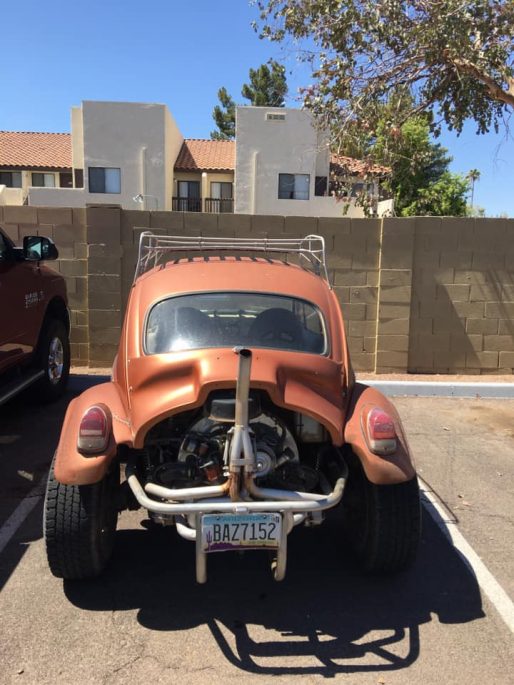 I’m not the biggest champion of Volkswagens myself, but I could at least understand fun when I saw it. Compared to the fairly stock Beetles roaming around the city at the time, this Bug was something to behold…I even kind of wanted it. Small, loud, and according to every television scene I saw them in, killer off-roaders, surely a Baja Bug was the way to go. And hey, it sounded like a real car, instead of like two irritated songbirds yelling at each other between shifts!

Three decades later, and I can still say that I’m about 60% sure that if I ever own an air-cooled VW anything, it’ll be a Baja Bug like this one found up for sale. In case you were wondering, the other option would be a Karmann Ghia done up like an outlaw Porsche. Small, simple, and with a gigantic fan base, it’s still very hard to go wrong with a Beetle. Strap camping gear into the basket, throw a cooler in the front seat, and go hit some trails. Let a tiny little car show you the bigger picture. 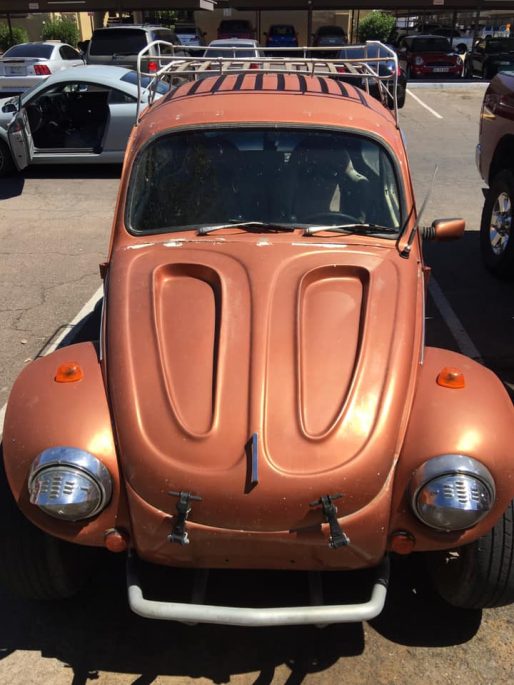