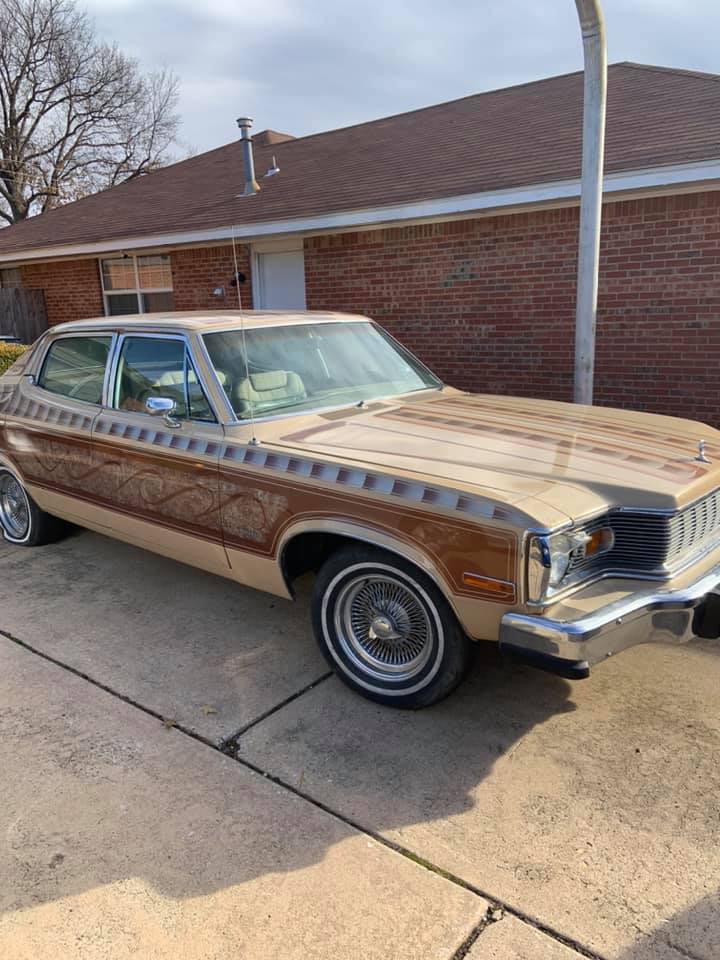 If you are considering a project car for the first time, and you’re running on a budget like the Rough Start setup of $5,000 total for a running, driving car, don’t think that you’ll be finished for that figure. That’s rare. Usually, something will need to be paid for. It’s easy to understand things like tires and typical tune-up parts like brakes and maybe an odd suspension component that’s worn out. But what about other aspects of the car? Is the interior livable? If not, you’ll pay dearly to bring it up to snuff, be it a detailing or a replacement. Is the paint good or not? Paint is one of those aspects that will lighten your wallet like none other. Even a backyard spray job done to a basic standard will ding the pocketbook. 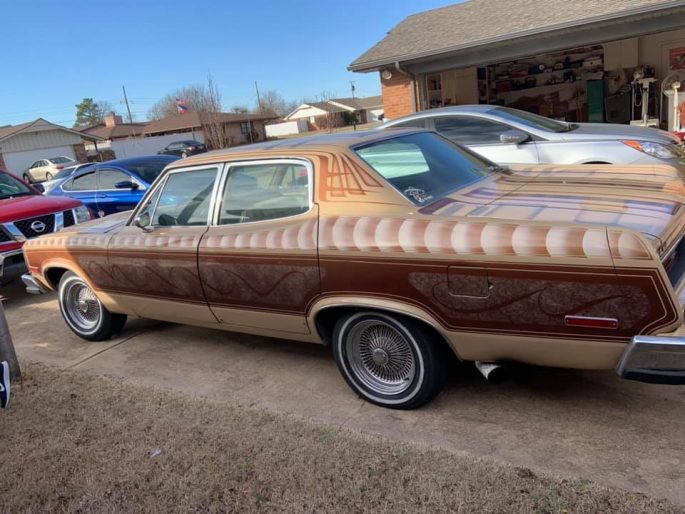 Well, today’s Rough Start find won’t need paint. I don’t know about you, but I’m a sucker for lowrider-style paint jobs. The intricacies of panel paints, the designs, the patterns and all attract me like a moth to a flame. But the rest of the car…well, we did warn you that some kind of compromise would have to be made, didn’t we? It’s a 1977 AMC Matador, one of the big-bumper, coffin-nosed varieties that won’t win beauty pageants no matter what’s done to it. But it’s a clean example, and the paint does have an appeal, even if it’s the pure 1970s combination of coppery brown over prosthetic leg beige. And it’s a base-model, too, with the 258 inline-six providing the motivating force that this car uses. In a car this big, “power” doesn’t seem quite right to say. 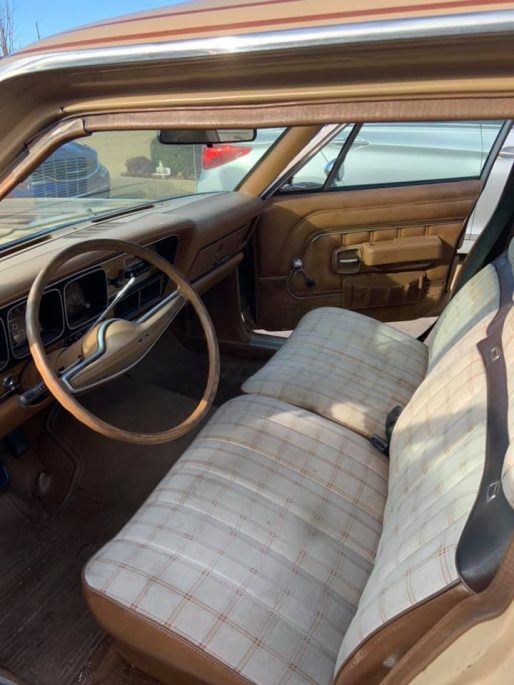 The wheels have to go, the engine bay needs something radical to happen and you’ll get sick of the “1 Adam 12” jokes in a freaking hurry. But could this be cool? Beef up the six or better yet, add more cylinders and it’ll move fine. Bag it so it’ll sit low, find wheels that don’t look like swap-meet Daytons, and give the car a tint job and we could start seeing a silver lining. 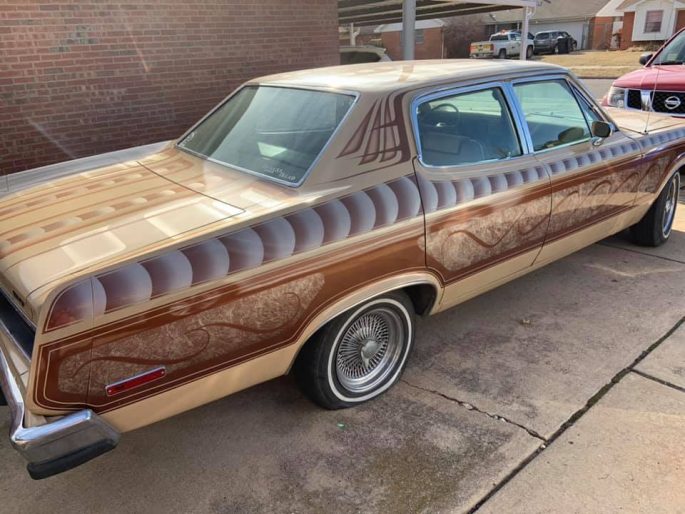 Video: The 10 Craziest Cars Ever At The Goodwood Festival Of Speed - This Is An Awesome Group! This Is Road Racing: Watch Two Classic Porsches Slice, Dice, and Battle Within Inches On A Road Course In France