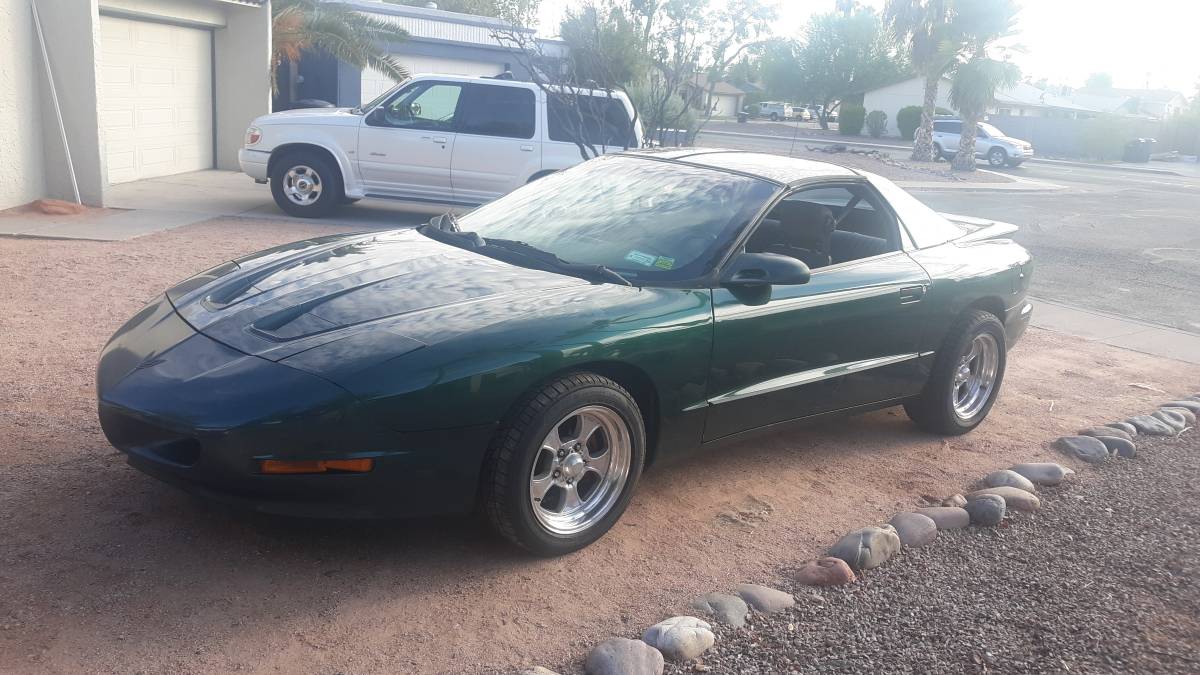 I came very close to buying a Firebird Formula just like this car in late 2002. It was the first fourth-gen F-body I had driven and compared to my last two cars (1978 Chrysler LeBaron, 1999 Chevrolet Blazer) it had some nuts. It sounded badass, the torque wave was welcomed with open arms, and the price was close to decent. If it wasn’t for the guy selling the car giving me every reason to worry, I would’ve considered plunking down a few grand, but the dude himself made me wonder if there was a bunch of hidden surprises within the car. Happily, I learned later that I was right to be concerned, as the LT-1 in that car packed up and died two months after that test-drive due to oil starvation issues. But I was hooked…I wanted a fourth-gen F-body more than ever. I’ve always had my heart set on a 1996-2002 Camaro SS, but there’s a part of me that likes the LT-1 Formula cars more. 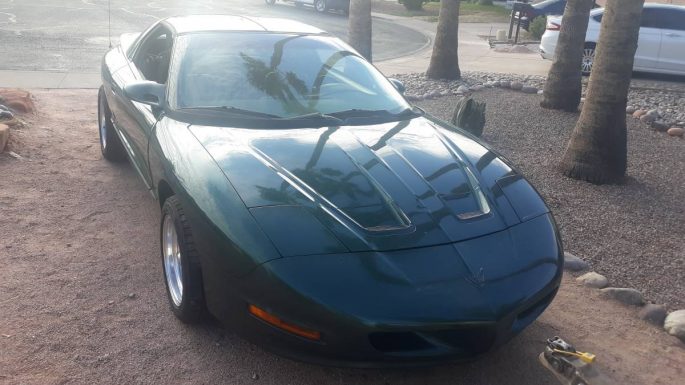 Two gaping air intakes at the nose on an otherwise smooth front clip looked a lot better to me than the Trans Am’s twin-foglight beak and compared to the Camaro, looked downright civil. Formulas were decontented Trans Ams, for a cheap explanation, so unless you were lucky enough to find one of the oddball Trans Am GTs that had crank windows and minimal options, the Formula was the one you really wanted. Same LT-1, same six-speed, same underpinnings, less gingerbread to deal with. That’s not to say that a Formula is a stripper model, far from it. For a street machine, a race car, or a road course surprise, we’re all about them. 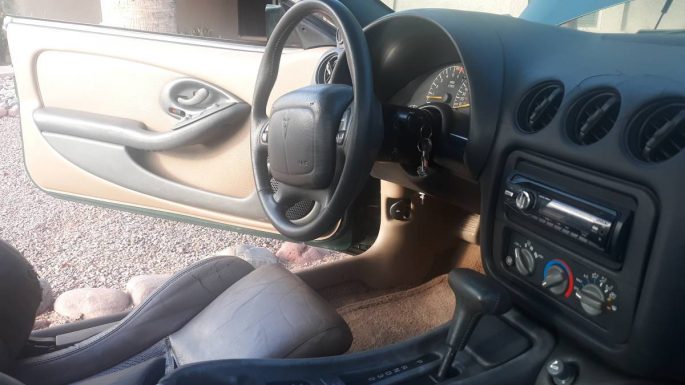 Don’t bother crying for an LS-swap here. At four grand, you’re stuck with the LT-1 and the automatic. But there is a car that we’d suggest baselining a build off of: a 1994 Formula that was built by Randy Brown that Hot Rod featured back in 2004. 10.57 @ 131 in the quarter, then seen later chasing a GT1-spec Camaro around Indy Raceway Park, with a 168.8 trap speed from the Maxton Mile. Our suggestion: study the build, start preparing for a carbon copy. It seems a lot of people write off early non-LS powered fourth-gens. We think that this is the start of a beautiful thing. 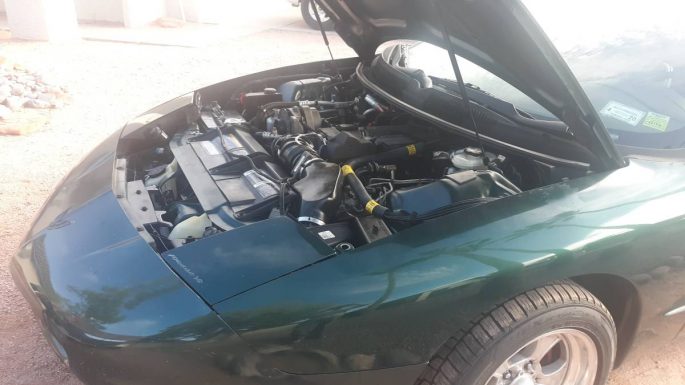