Rough Start: Getting Lucky With A 1974 Chevelle In Vegas! 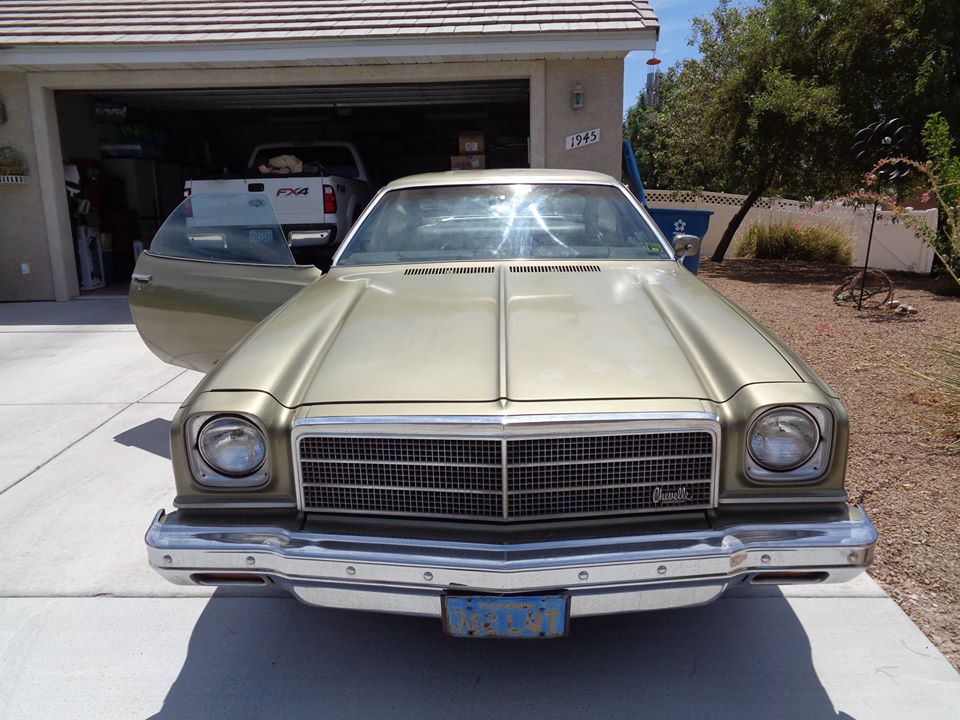 Do I gamble when I go to Las Vegas? Not since the night I drank so much Everclear that I barely remember getting hit by a taxicab. I’m not much of a gambling man to begin with…I get twitchy over penny-ante poker. I don’t want to gamble in Las Vegas…there are plenty of other methods of losing my ass without one-armed bandits, card dealers or betting pools. Nothing wrong with it if that’s your bag, but if I’m going to take a risk, I’m going to take one more calculated than my inebriated brain attempting to channel my inner Rain Man at a blackjack table. 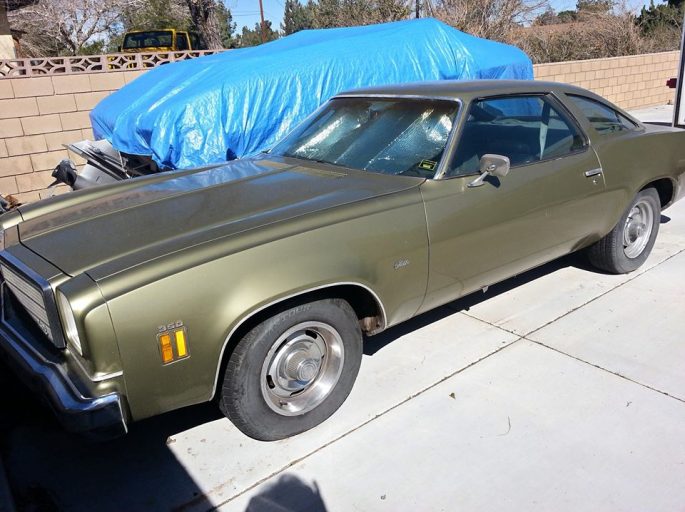 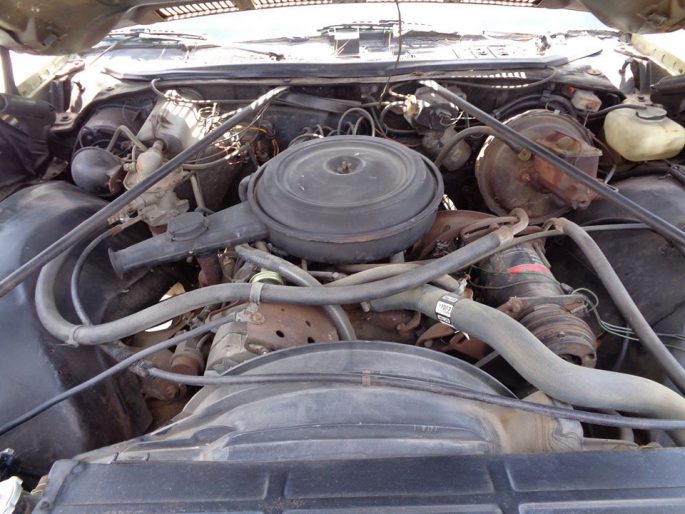 Cheap car hunting…now that’s more my style. Las Vegas is in the desert, there’s plenty of population (read: plenty of cars in the area) and the pickings tend to be pretty decent. So, since I’m sitting in my hotel room after another day roaming SEMA, why not see what’s out in the market? This 1974 Chevelle looks like a good shot. It’s a basic Chevelle Malibu, plain bench interior, no vinyl top, derby cap Rally wheels, and is claimed to be a one-owner machine. Judging from the pictures, I’ll concede that it’s at least a one-family car…the stock stereo is in place and while everything has some age to it, nothing looks overly worn-out except the tires, which would be trashed in half a second for new hoops. 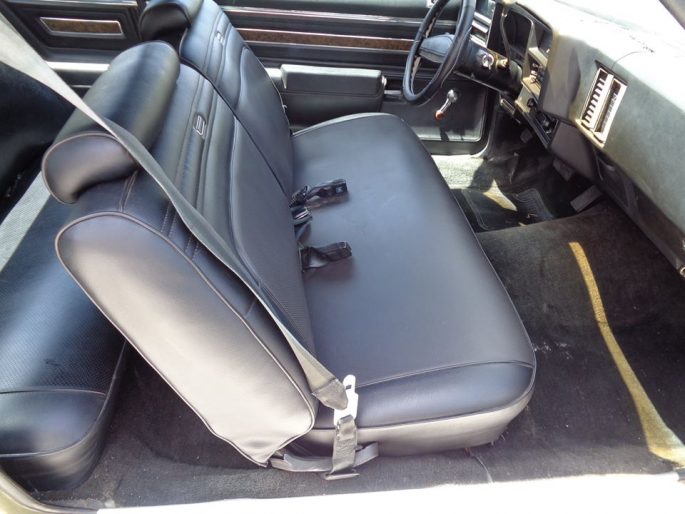 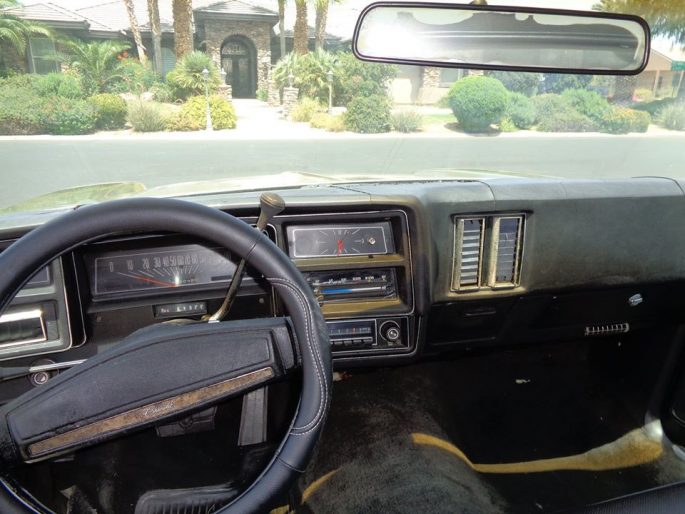 A pre-smog Chevelle with a clean body, no hack-work, and a modest price tag? Sounds like a solid bet to me. I’m seeing a blank canvas ready for a revitalization program for this Colonnade A-body. 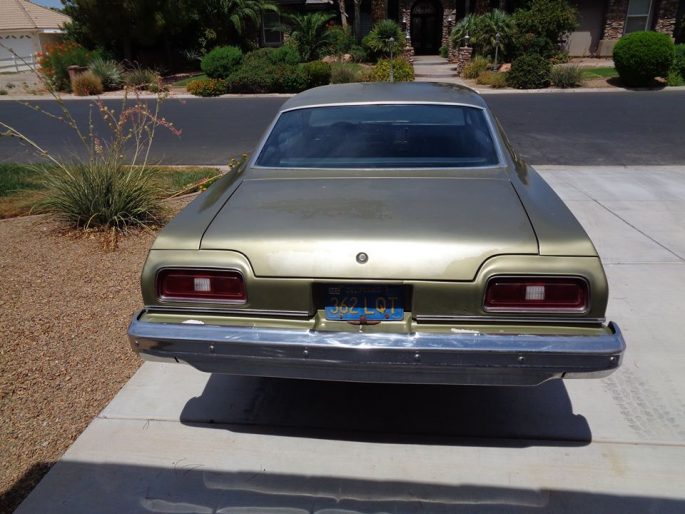 Check Out The American Teams From The $10k Drag Shootout! Granada, Mustang, And Cutlass Oh My If You've Missed Any Of Our SEMA Show Photo Coverage, Then Check Them All Out Here!

7 thoughts on “Rough Start: Getting Lucky With A 1974 Chevelle In Vegas!”