Rough Start: A Long-Roof Oldsmobile That Deserves To Be Built Into Something Great 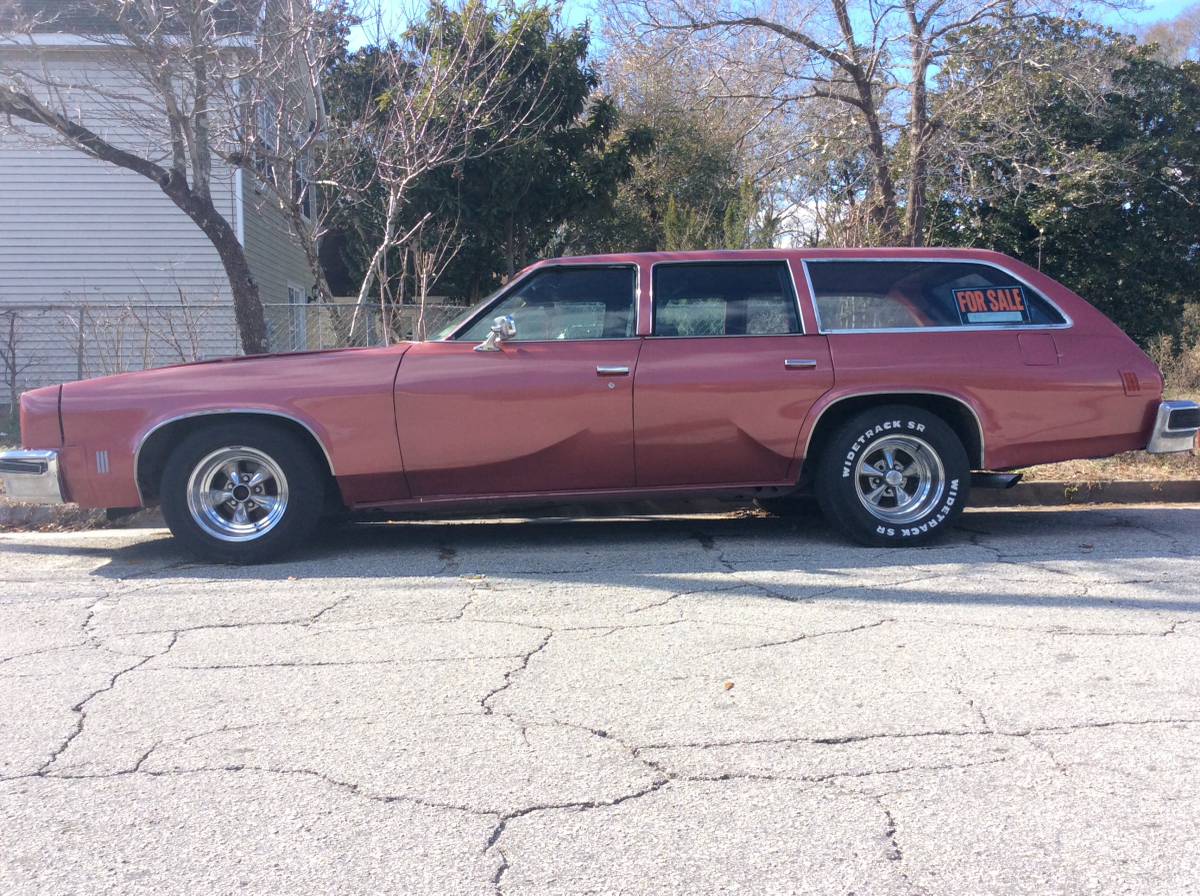 For the second time this week, a Colonnade A-body has crossed my path and has given me pause for thought. The sidepipe-equipped Monte Carlo went over like a wet fart in a church pew, it seems, so let’s give this one more shot. This time, I’m aiming at wagon enthusiasts. Don’t get shy now, we all know there’s a few of you readers that love the long roof types. And there’s plenty of you that like just about anything that’s called an Oldsmobile Cutlass. During the 1970s, Oldsmobile couldn’t sell enough of these cars…this wasn’t just their bread and butter, it was their cash cow and was one of the most popular cars in America. A Cutlass wasn’t as bare-bones and basic as the Chevrolet Malibu but it wasn’t as overloaded as a Cadillac…and unlike the Caddy, you didn’t have to special order and pay out of the hind end for a station wagon. All you had to do was choose a Vista Cruiser and you were on your way. 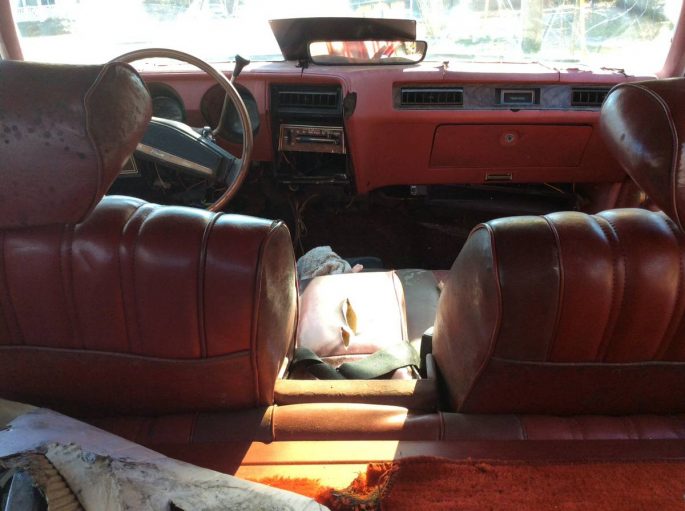 I think this Olds speaks to me because of the deeply-dished Cragar S/S wheels on what appears to be a mildly lowered beater. Convert this look to a 1975 Oldsmobile Omega two-door and you have the car my mother drove as the family car for a few years. Let me tell you, this wagon would have been a strong improvement in legroom, and it’s Rocket 350 (ok, it only says “350” but we can hope) should move it around a lot better than the series of Chevy 250 sixes that the Omega went through. The inside is certainly rough but the body doesn’t seem to be in bad condition. For $2,500 we’d get matching caps and tires for the wheels then send the wagon off to an interior shop to get cleaned up properly while we hunted down the missing trim on the dash. Would the work be worth the end result? 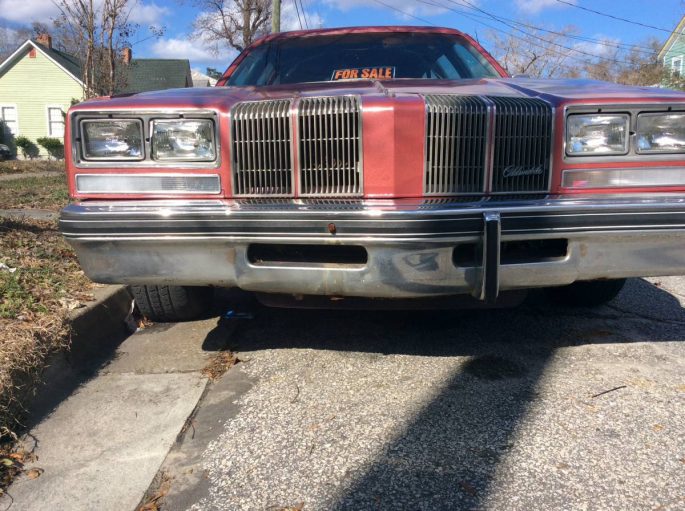 Watching This Cummins Blow Everything Above The Crankshaft Off The Engine Is Amazing Unhinged: Yelling "I Can't Stop!" Won't Slow The Runaway Car Down, You Genius.

10 thoughts on “Rough Start: A Long-Roof Oldsmobile That Deserves To Be Built Into Something Great”