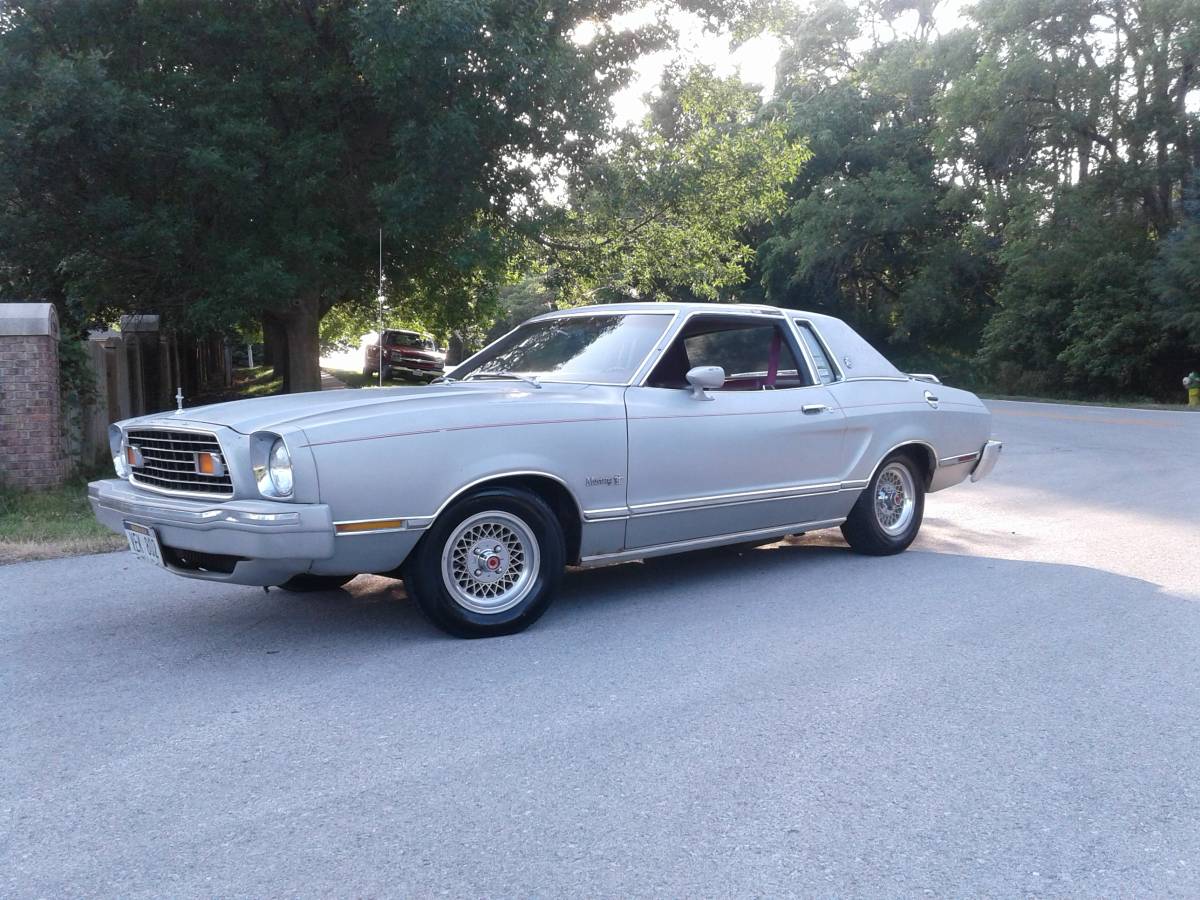 Straight out of the gate: yeah, it’s another Mustang II, and it’s not even a Cobra or a Mach 1. It’s not even a hatchback, which seems to be kind-of accepted. This is the perfect visualization of Lee Iacocca’s “little jewel” Mustang: stupid little lace-style wheels, a silver color that was supposed to evoke an image of being upper-class, the whorehouse red interior, the ghastly Ghia package, complete with it’s diaper-thick padded roof and, for the ultimate insult to injury, the luggage rack. This car doesn’t just espouse everything Malaise Era, it projectile-vomits it like Linda Blair in The Exorcist. Yeah, I like weird 1970s stuff and yeah, I like Mustang IIs, but this thing…I can hear you now: “That sack of shit better have a redeeming factor, McTaggart…” 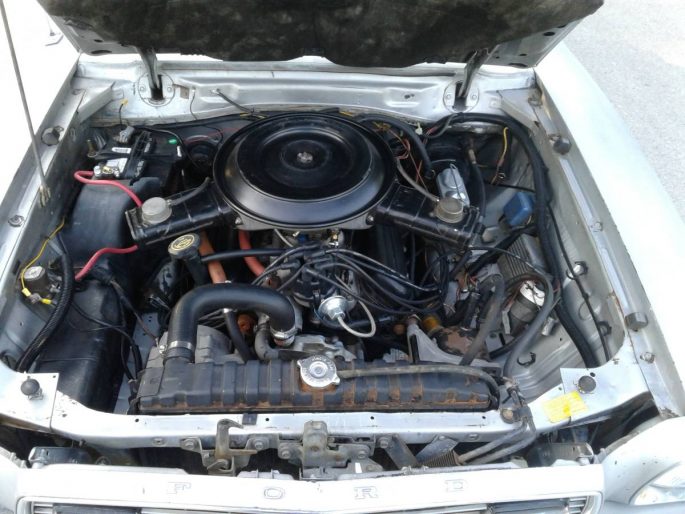 Here it is: all of the good parts out of a 1989 Mustang 5.0. The engine, complete with the 303 cam, new valvesprings, worked heads, an Edelbrock intake and Holley four-barrel and a good freshening. The gearbox, a T-5 five-speed manual that pairs off with a 8-inch rear axle and 3.00 gears that will chirp third gear as-is, though you might want to consider some more gear and maybe a limited-slip. It’s got history dating all the way back to the original title in paper, fresh tires, and the only major quirks that needs to be addressed outside of aged paint is an oil pressure gauge that is sometimes absent-minded and an exhaust leak dealt with. 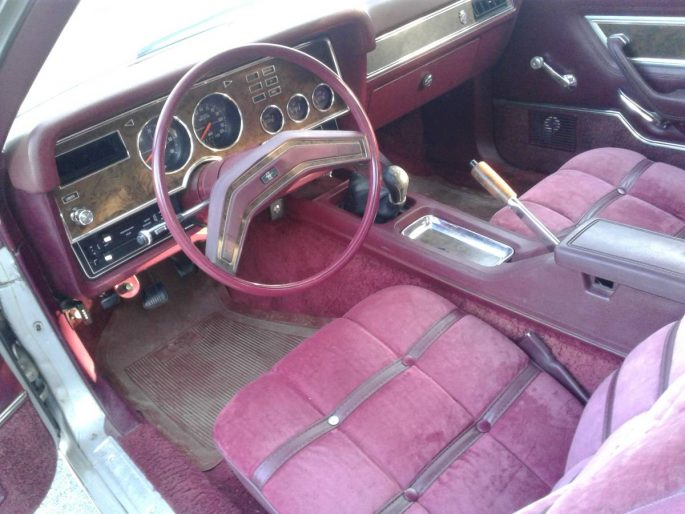 What I see here is a street hustler. It is a given that no Mustang II is going to get full respect if it isn’t the “Sudden Death” car, so why not embrace the idea of this car being a menace? The 302 did come in 1976 cars, but it was radically watered down and gutless. Use that! Those 13s would have to go, but a set of random Fox wheels or “typical” aftermarket pieces wouldn’t throw off the character of the car and would provide a basis for some good rubber to be put underneath. After that, work that disco charm: look harmless and here for the party. I’ll make the rage that you’ll hear so much sweeter when they realize that a mini-Mark IV just kicked their ass block to block. Not bad for a $3,500 Malaise Mustang. 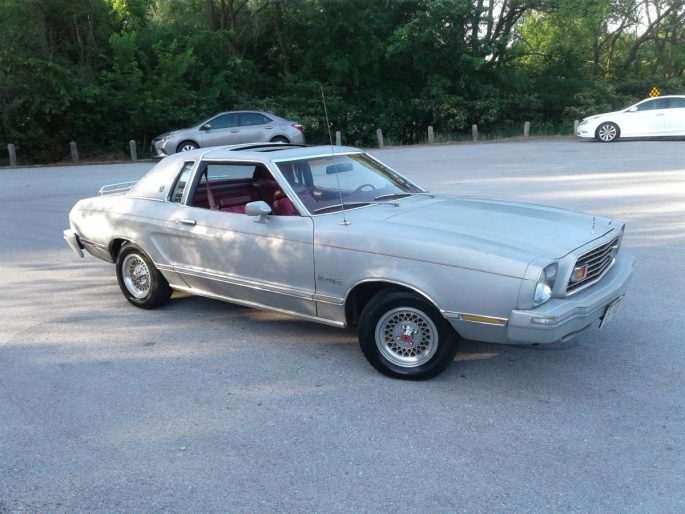 Are You In The Market For A Pro Level Battery Charger? The Auto Meter Tower Of Power Is The One You Need Listen To The Entire 1963 Album "Big Sounds Of The Drags" -- No Music, All Screaming Engines, AWESOME