Rough Start: Think About Winter When Looking At This 1984 AMC Eagle Sedan 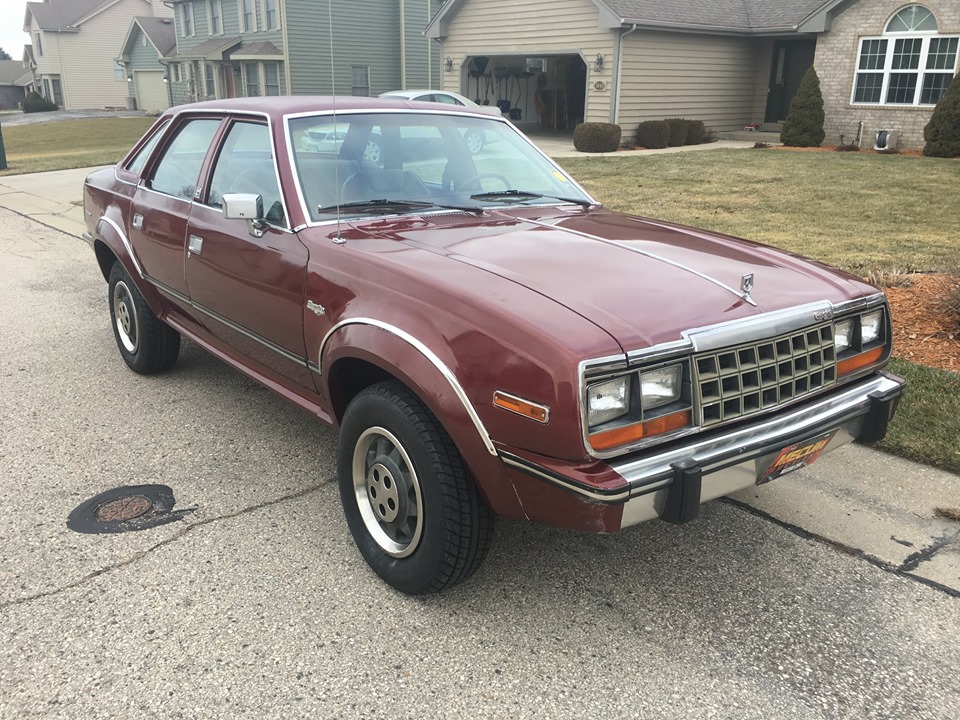 Late July…the heat is on, the grass is tall, the sunburn cream is always a welcome sight, and everybody is complaining about how hot it is, how many bugs there are, and how sweaty they are getting. Meanwhile, those who are familiar to snow-bound states (or people who passionately hate winter) are quick to get photos from last year’s Snowmageddon to remind people how much worse it can be. And they’re right…we’re well past the summer solstice and we’re on our way back towards autumn, cool temperatures, pumpkin spice, turkey, and snow. Just a few short months is all it takes. And that’s why this 1984 AMC Eagle should be on your radar. 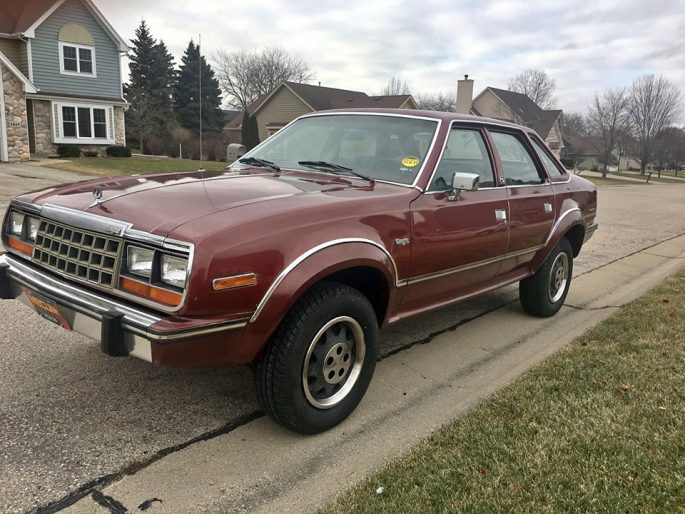 American Motors had plenty of tricks up their sleeves. They had one of the best designers in the industry to date, and they had visions that were at least a decade further into the future than they needed to be. They just didn’t have money, that was the problem. That’s why a 1980s Eagle and a 1970s Hornet look the same…they practically ARE the same, just with upgrades that come with time. But the Eagle had the four-wheel-drive feature that didn’t come into vogue until the mid-1990s. When they debuted, they were the forefront of tech. If you needed four-wheel-drive, you didn’t have to buy a big, lumbering truck, you could just get a sedan that was ten years old when it was fresh out of the assembly plant and be alright. We can kid about the Eagle some, but everything we are jabbing at is true. 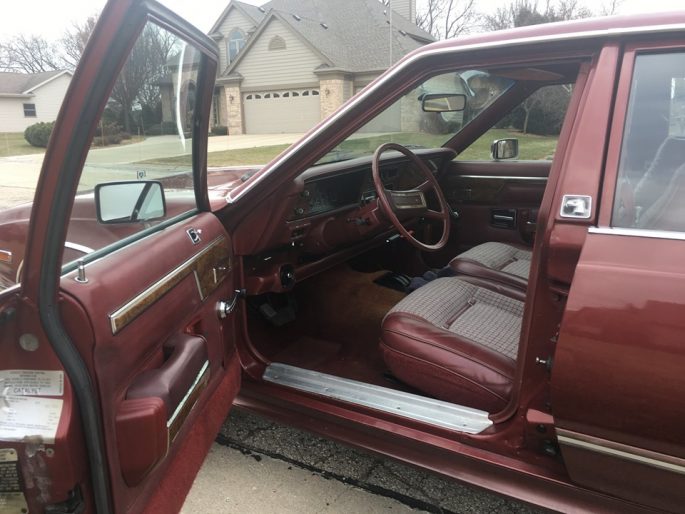 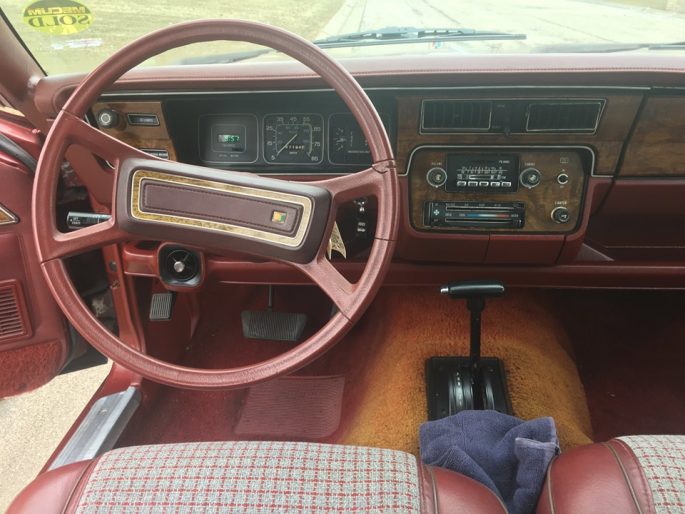 This surprisingly handsome burgundy example has plenty of Jeep flavoring: 258 six, automatic, the four-wheel-drive and as a bonus, air conditioning. It’s the alternative for someone who genuinely needs four-wheel traction but detests trucks and sport-utes, and honestly they’re underrated as a car. You’d be out the full five grand in the Rough Start budget, but you need absolutely nothing…this baby looks ready to hit the road right now. Just think about driving past the neighbor in the SuperLiner G-550 whatever-the-hell SUV that’s having a hard time in a few inches of snow in a 35-year-old midsize sedan that isn’t even lifted. If that made you smile, you might want to take a closer look. 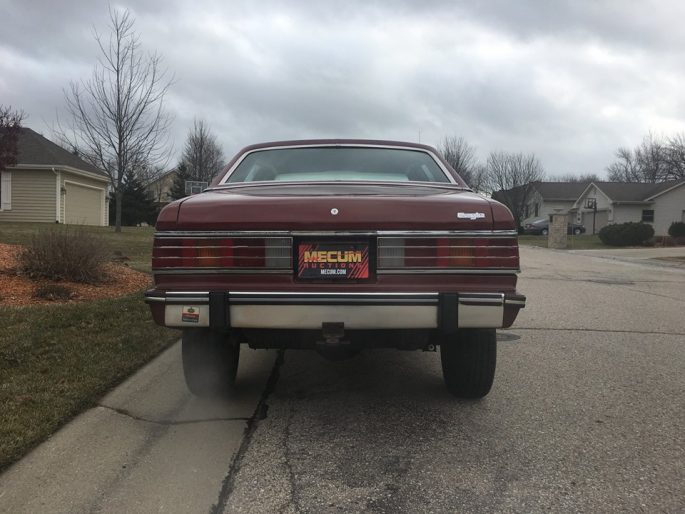 One thought on “Rough Start: Think About Winter When Looking At This 1984 AMC Eagle Sedan”