Down But Not Out, Round Two: Country Classic Cars In Illinois Gets Struck By A Tornado

Dec 04, 2018Bryan McTaggartBangShift NewsComments Off on Down But Not Out, Round Two: Country Classic Cars In Illinois Gets Struck By A Tornado 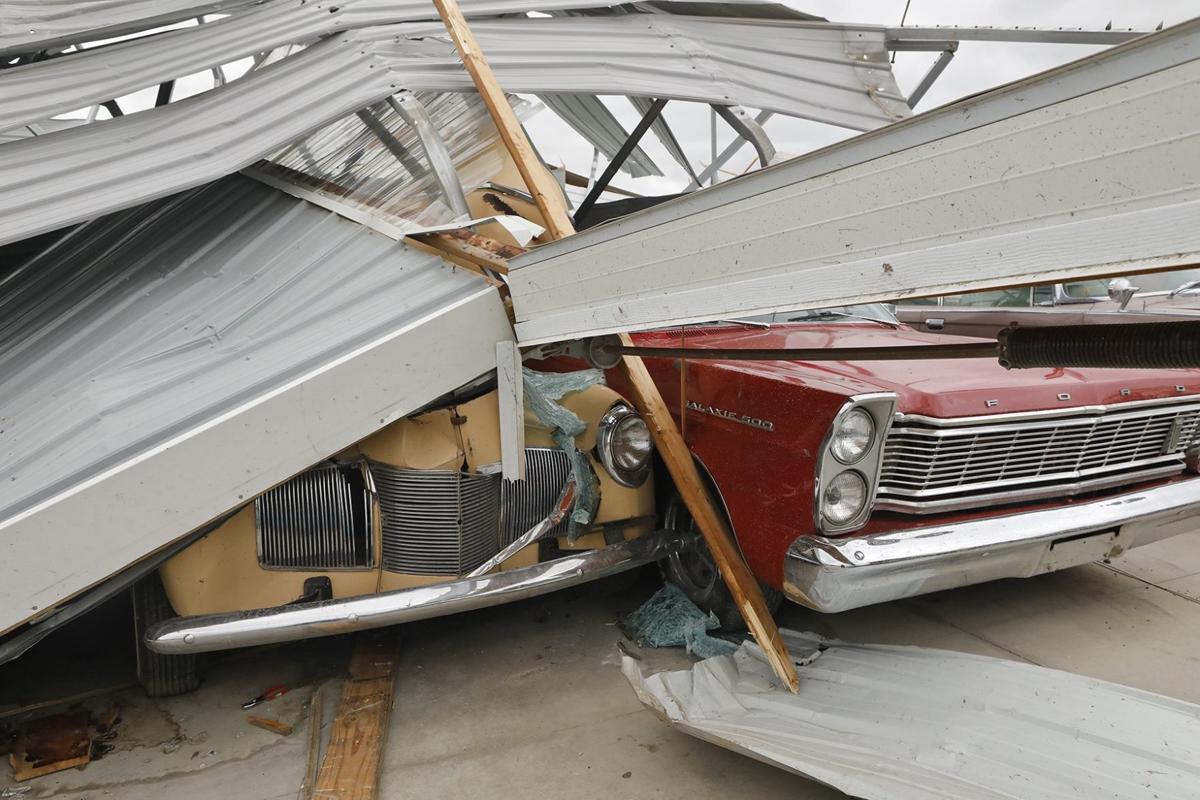 (Photos: St. Louis Post-Dispatch) Last August, the scene in Staunton, Illinois was nightmare fuel for any gearhead: Country Classic Cars, a dealership that specializes in classic vehicles with a broad range of years, from the very early examples to late-models, had burned, with about 150 of the cars on the premises reduced to charred skeletons of their former selves. Russ Noel, the man who built up Country Classic Cars from what had been a successful hay business, was adamant that the business would return and it did…new buildings were put up to replace the ones that burned, and in March 2018 the dealership reopened.

On December 1st, 2018, a tornado, one of many that struck western Illinois that day, went through Country Classic Cars. According to Noel, the tornado got at least three buildings, including the main building that was rebuilt after last year’s fire. The damage has yet to be totaled up, but among the wreckage was a Ford Falcon Futura turned on it’s side leaning against an older Ford and a 1990s era Mercury Capri convertible that had been impaled by several pieces of wood. A lock box that had keys got flung into the winds and the keys had to be located. And there are plenty of windshields and other glass bits that are going to need repairs. But just like when the fire hit last year, the Noels plan to rebuild. 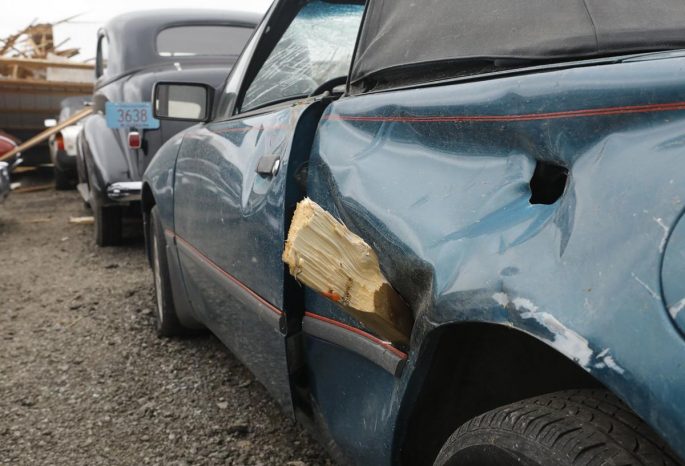 2018 Pumpkin Run Nationals Photos: More Awesome From The Fall Gathering To End All Fall Gatherings! 2018 Houston Autorama Photos: Some Of The Baddest Cars In The Lonestar State Right Here!