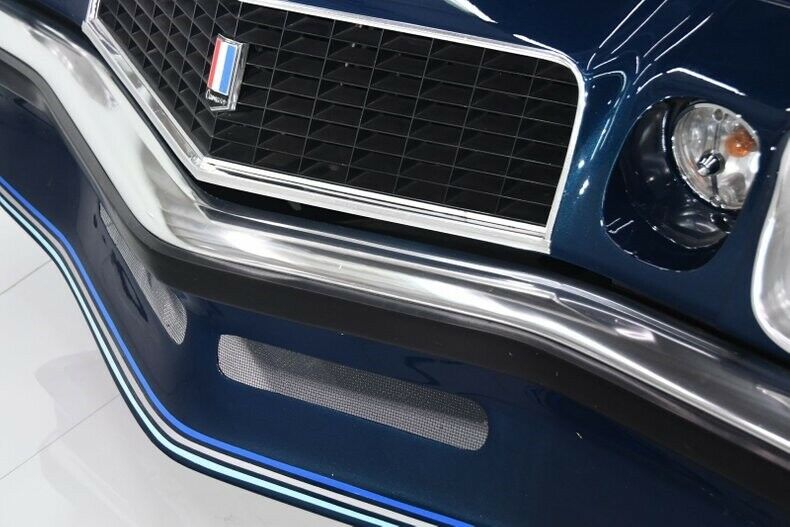 The looks that people give me when I tell them that I prefer the 1974-77 Camaro over any other form of the car borderlines on the hysterical sometimes. It’s not the split-bumper. It’s not the Disco Flash. It’s the shovel-nose, outfitted with two chromed railroad ties at each end, the beaked nose that certainly looked like an afterthought, and the most uninspired taillights to ever adorn a Camaro, two flat slabs of red plastic that wrapped around the corner. And that’s before we get into the smog-era power levels, the de-tuned sports handling packages, the hiatus of the Z28, and so on and so forth. Two cars in my youth hooked me: the white ’77 with the red gut that my uncle Benjamin had and the blue with black gut ’75 that my aunt’s boyfriend owned. My first car was a ’75. For the most part, I’ve moved on, but every now and then I’ll see one and suddenly, I want one worse than ever. Welcome to one of those times. 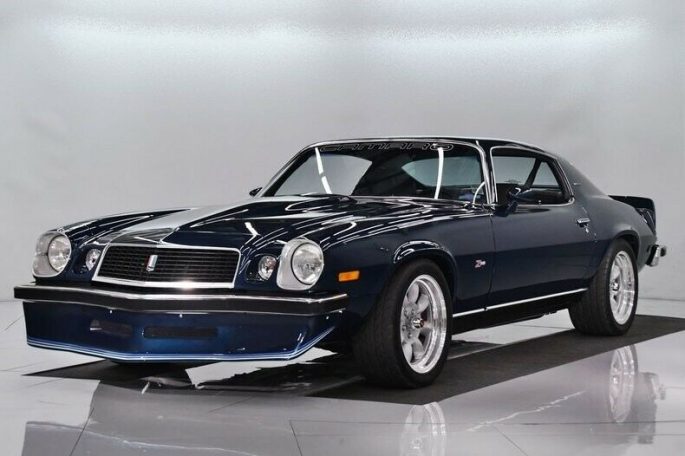 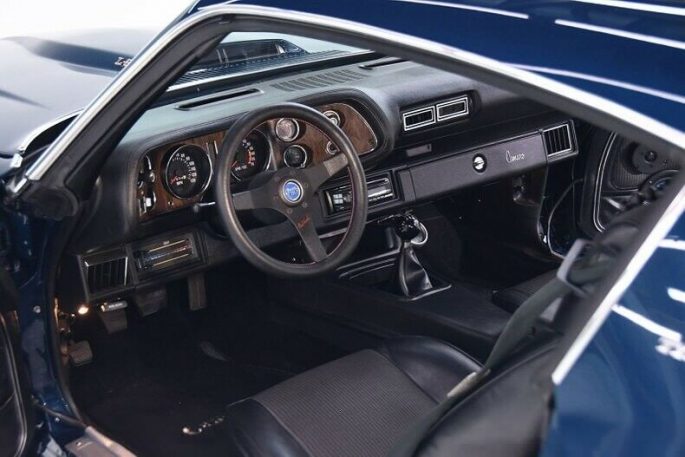 Remember when the F-body was packing up in 2002, and suddenly there was this hot-stuff example with a hockey stick stripe everywhere? The Berger Camaro. They’ve been around for a bit but that was the first time I had heard of them. Seems that not only did they know everything about newer Camaros, but they could turn tricks on one of the older ones too. Everything about this thing resonates: the IROC-style air dam for that rail of a front bumper. The 1980 scoop grafted onto the hood. The Minilite-style wheels that look raided from an HSE-equipped car. The stock L-82 350, wicked up to 360 horsepower and 425 ft/lbs of torque, as it should have had new. A six-speed manual trans for modern Interstate cruising, because the 55-mile per hour speed limit can burn. Enough suspension to have fun with and enough brakes to stop your heart, let alone the car. And to scratch one particular itch of mine, a functional key buzzer. Don’t judge, that’s attention to detail that I respect. 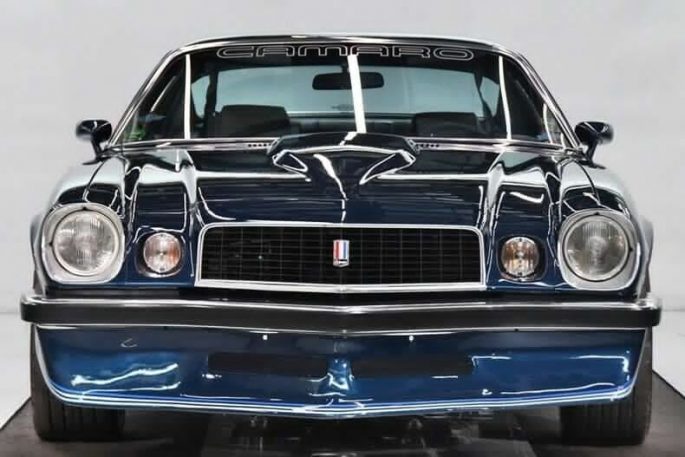 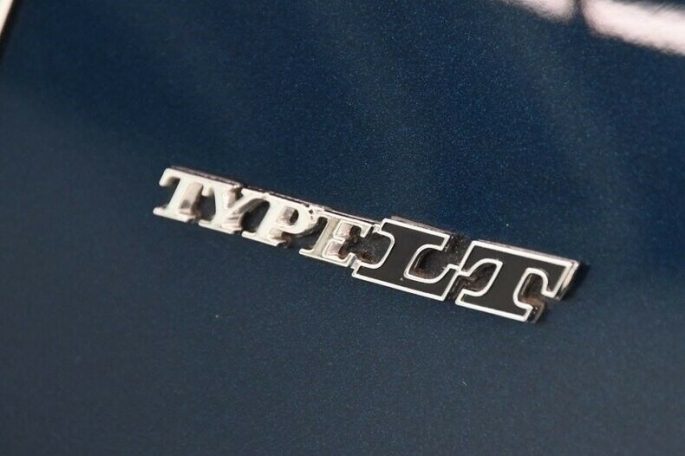 This car was built as show car in 2009 and has only seen about 2,000 miles since. That won’t do. This beauty needs to roam some winding roads. I’ve got just the lanes of asphalt in mind. 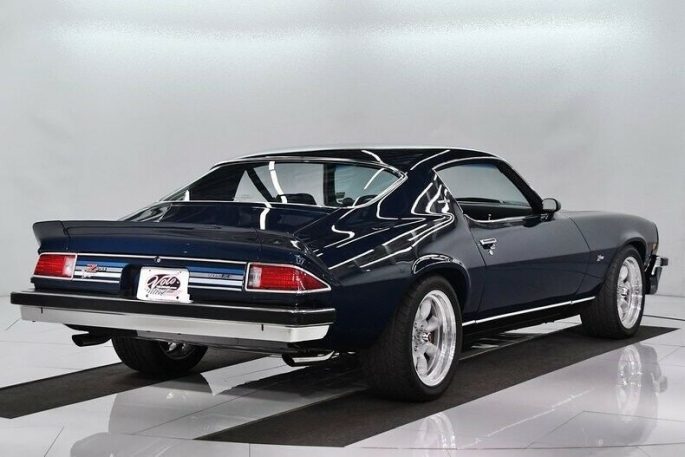 Here's Even More Street Car Super Nationals Photo Coverage To Check Out Happy Holley Days! Up to 20% Off Your Favorite Speed Parts, Plus Daily Deals!