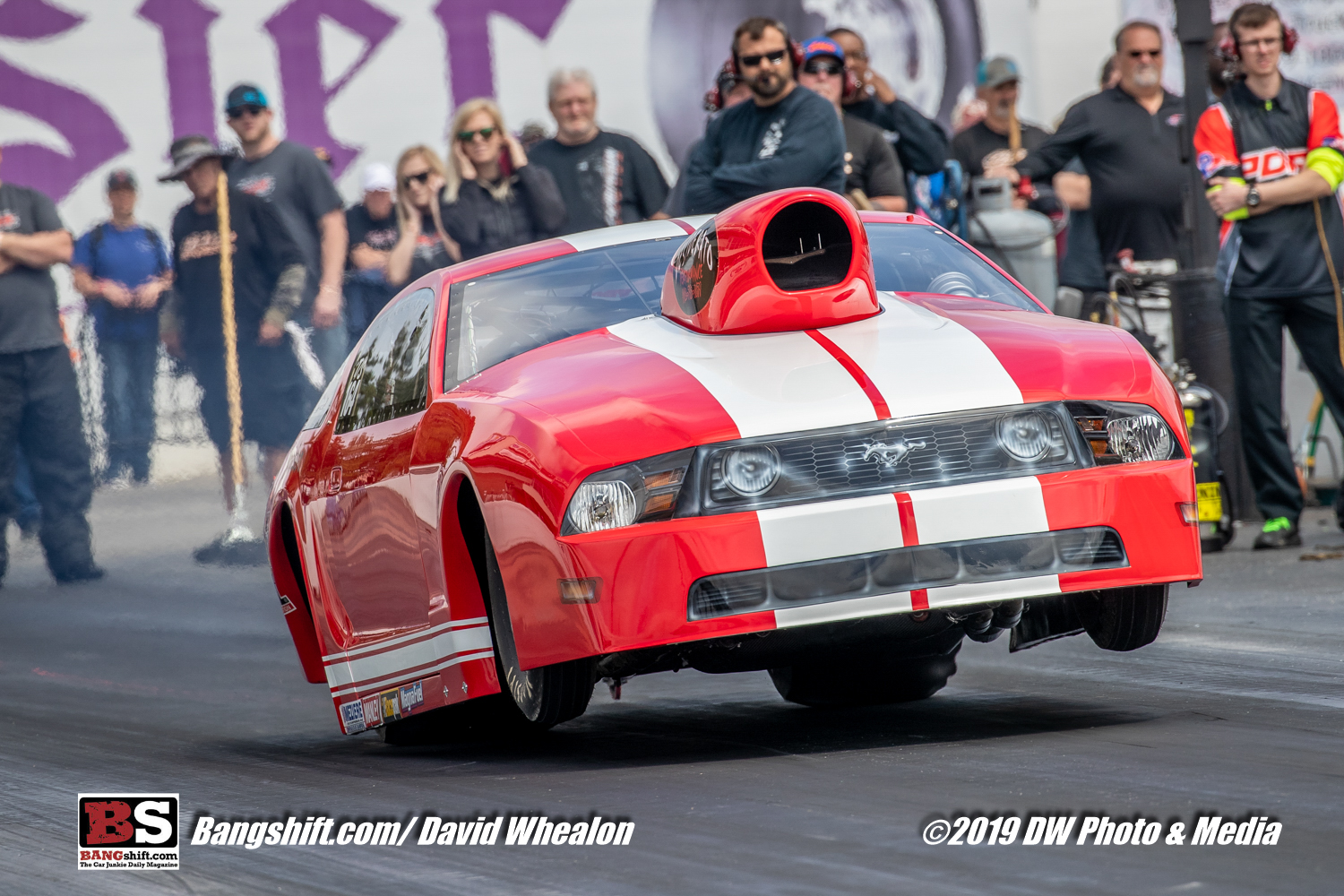 (Photos by David Whealon) – The 2019 PDRA season tagline is “The Road To The Finals” and we dig that because it really does sum up what the whole season is about. Just that process of working toward the final goal of being a championship contender when the whistle blows and the whole adventure ends for another year. It is a long process, arduous, and requires crazy levels of commitment, but many, many will take the plunge and run their stuff all Spring, Summer, and Fall against the best in the country to prove their mettle.

The opening of the 2019 PDRA season at GALOT Motorsports Park was slightly hampered by rain but not enough to stop the event from being completed or the competitors who were there to have a good time. Multiple world records were set, new cars and new names debuted, and the new look of the series’ operations got the thumbs up approval from the racers in attendance. This was the definition of a successful opening round!