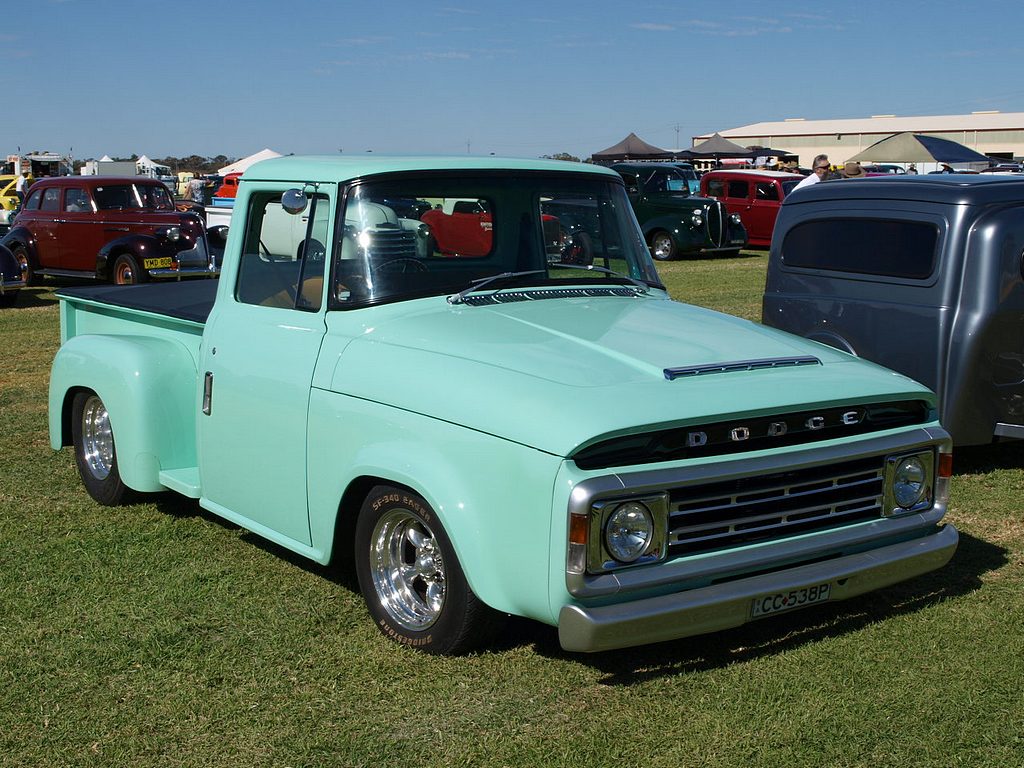 (Photos by Darryl Daniels) – We told your that we were going international today and there’s the proof. BangShift reader Darryl Daniels is a hot rodder down under and he recently attended the 2012 Big River Nationals. This show is a biggie, drawing tons of rods, muscle cars, trucks and classics from all over south Australia and other parts of the country. It is open to pre-1972 vehicles and there are a bunch of different classes that both American and Aussie made cars and trucks fall into.

This gallery is neat in a bunch of ways because you’ll get to see some old school Aussie stuff that was never offered here, you’ll see dozens of streets rods with the steering on the “wrong side”, and you’ll get your fill of blowers too, because we all know how much these guys in Oz love their boost! This show is more “traditional” than other Aussie events, in the American sense because it is a static car show in a big grassy area. There didn’t appear to be a big burnout contest, etc, just awesome cars in awesome weather.

As a side note on Darryl, he has a grandson named Plymouth Fury. If that doesn’t tell you how hard core this dude and his family are, nothing will!

Huge thanks to Darryl for the photos and the glimpse into Aussie hot rodding culture!! 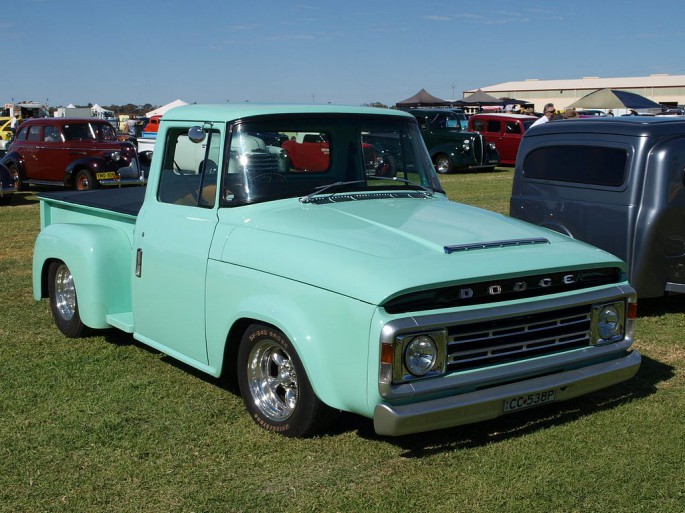 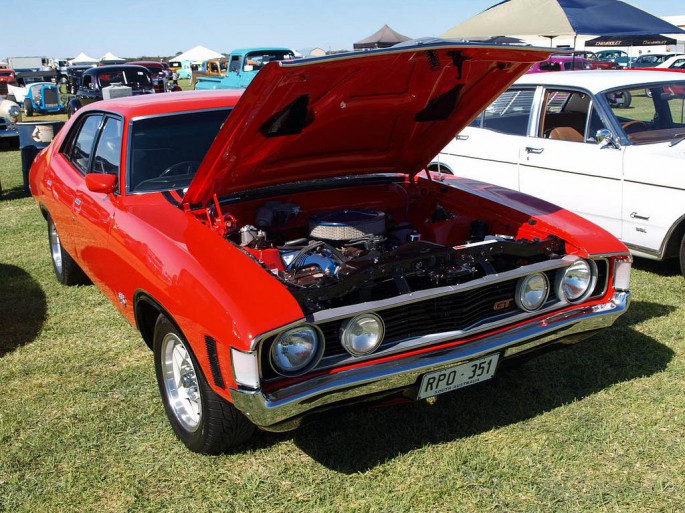