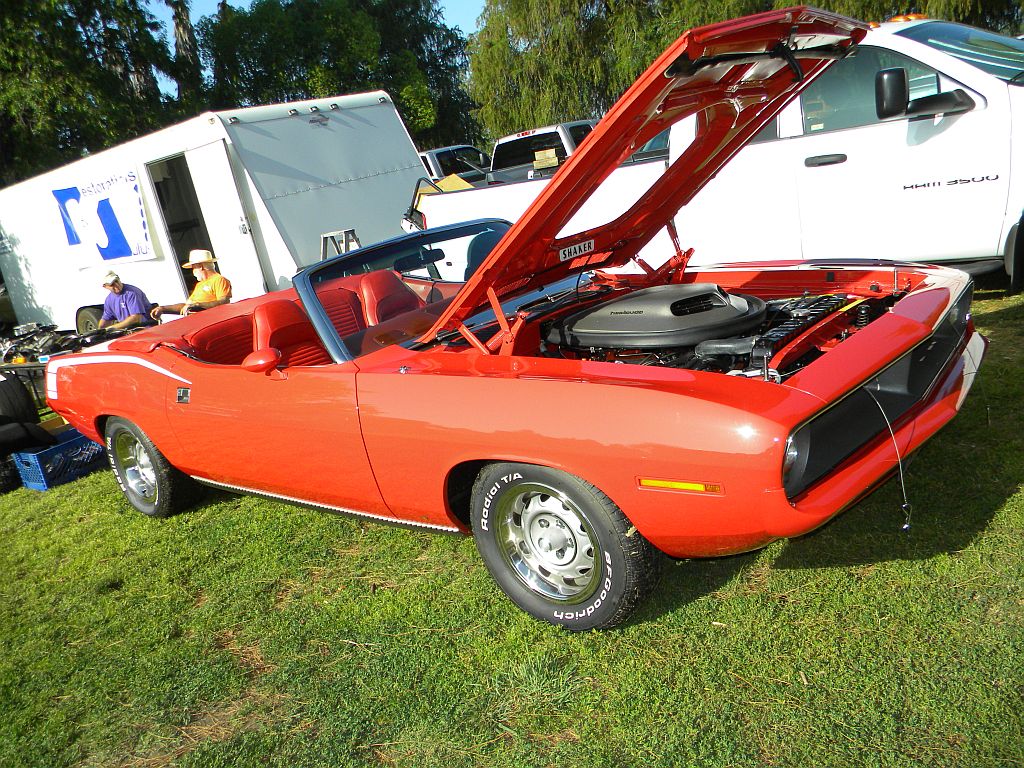 Chrysler Performance West is known for putting on Spring Fling each and every year here in Southern California and it’s no wonder many Mopar freaks consider it one of THE must attend events. Because it is the largest Mopar Show and Swap Meet west of the Mississippi, people come from far and wide. Mopar enthusiasts from all over the U.S. and Canada, as well as Europe and Australia, hit this show up for the great cars, the wonderful location, and a Mopar Swap Meet that is to die for. BangShift contributor Scott Liggett was on hand early Saturday morning for the opening of the official car show, and got us tons of great pics. In addition to the car show and swap meet, they also host a cruise night which went to the Bob’s Big Boy in Northridge this year, which is right down the street from the famed haunts of Dick Landy and Don Prudhomme.

If you haven’t been to Spring Fling before, and consider yourself even a mild Mopar nut, then put it on your bucket list for next year. The weather here in SoCal is killer, the cars are spectacular, and you can’t afford to miss the great swapmeet. You are sure to find something you just can’t pass up.