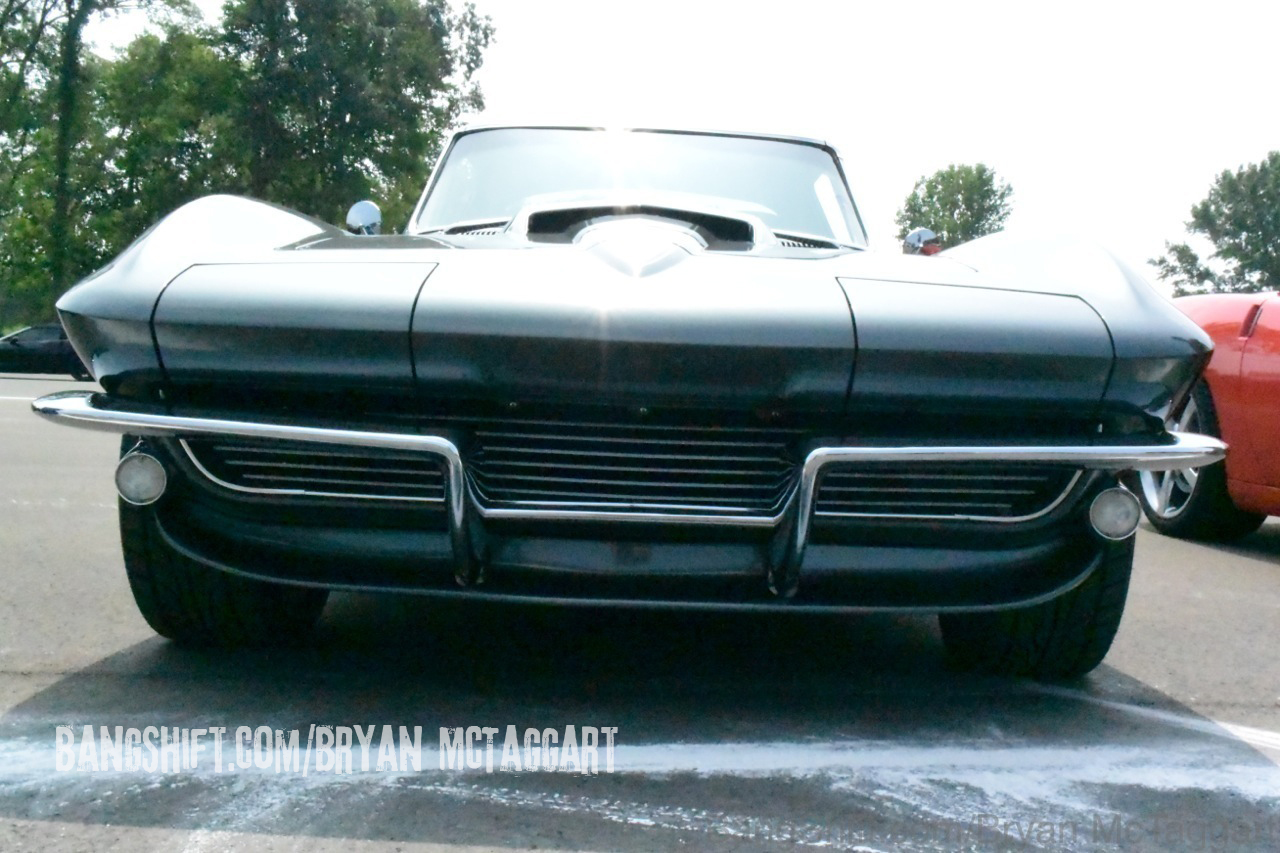 You better believe that when there is an anniversary, and an event, as high-priority as the 20th Anniversary of the opening of the National Corvette Museum, and the grand opening of the NCM Motorsports Park just up the street, that any and every single spot of useable land will be occupied by something fiberglass wearing crossed flags on at least two ends. We’re not kidding when we say that thousands of Corvettes descended upon Bowling Green, Kentucky for the occasion. With seminars and exhibitions at the museum, and the track open for business at 9am bright and early, there is something for everyone down here.

Gorgeous show cars, track prepped weekend warriors and even the C7.R race car found their way around the fields and pits (as well as a couple of jokers who snuck non-Corvettes into the Parade Lap at the grand opening). Hot temperatures and humidity didn’t deter anyone from enjoying the first day’s action. If you have one of these two-seat beauties and you’re close, why aren’t you here? Corsa is set up in one corner putting on new exhaust systems, and that’s just one of the vendors!

Get out here and soak up all that is to love about America’s formidable two-seat sports car, because the National Corvette Museum 20th Anniversary Celebration is awesome! 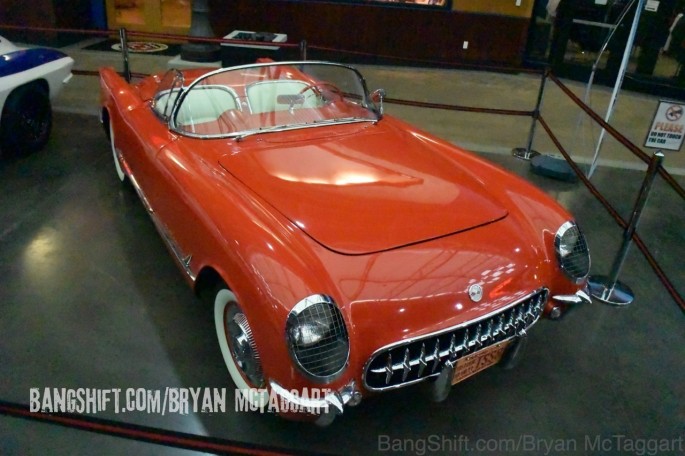 Who Wants An Off-Road-Capable Muscle Car? I Do! Check This Out! Gallery: Personalized Plates From The National Corvette Museum 20th Anniversary Celebration