1990’s C4 Corvettes, Mustangs, Camaros Are Great Deals, So You Should Buy One! Check These Out. 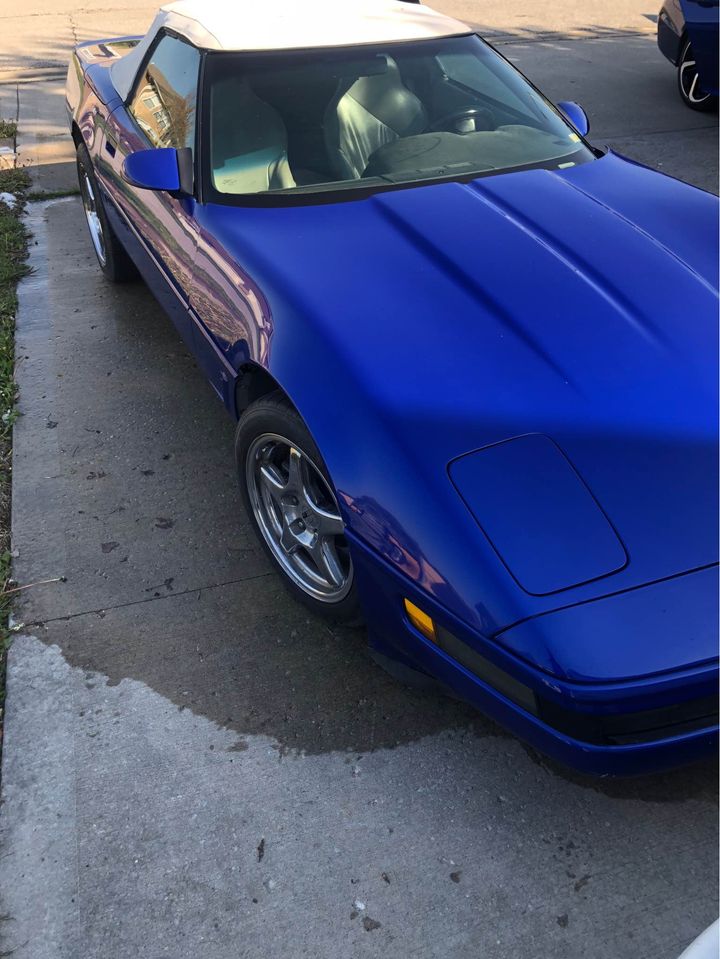 I read a story on Hagerty Insider talking about how the 1990’s American “Sports Cars” have grown in value only slightly in comparison to their imported counterparts from the same era. In other words, the BMWs, Miatas and RX7s, Civic SI, Supras, and even stuff like the Mitsubishi 300GT and Nissan 300ZX have increased in value a lot more than the same era Corvettes and Mustangs over the past 4 years. Now I could make all kinds of smart ass remarks about how we’ve devalued American products and made internationally sourced goods more scarce, all while talking about how much more money those of us growing up in the 90’s were making from 2016-2020 but I’m going to steer clear of that convoluted argument. Instead, I’m going to encourage all of you out there to go scoop up some car you wish you could have bought in the 1990s. I mean why not! Now is the time to get these cars and make them as good as you thought they were back then. Because they were good, but not great. Now they can be great.

Here are two C4 Corvettes that I think would make great rides for someone. One convertible, which I dig, and one coupe with the removable roof panel. We owned a 1994 Corvette Convertible and it was a riot to drive. And other than needing synchros put in the trans under warranty, because we flat foot shifted 2nd gear all the time, the only thing it needed when we sold it was some love on the stitching around the back window. That car was comfortable to drive whether to the grocery store or at its limit, and it was fun even with just 300 horsepower.

The two I found below are both solid cars that might need a little love, but both are stick cars already so when you do your LS Swap and T56 Magnum from American Powertrain there will be no issues with finding the parts to do a manual swap.

The first one on is the prettier of the two and also the more expensive at $7,000 but that isn’t what makes it special. Not only is this car a 6-speed manual car, but it also features the FX3 adjustable suspension package which allowed the driver to change shock settings on the fly just by turning the switch on the console to one of the three positions which were Tour, Sport, and Performance. They are designed to work with specific Bilstein shocks, but I wonder if you could make them work with a set of aftermarket shocks as well. Regardless, this is a cool option and one I would gladly have on mine. The interior is in pretty good shape overall and features optional Sport Seats, the top is pretty good too, but both will benefit from a little tlc. The exterior looks almost mint in the pictures and I dig the color big time. I also like the Grand Sport wheels that are on it. The original LT1 has just 93,000 miles on it and if you wanted to drive it for another 50,000 I’m sure it would be perfectly happy. Overall I think this is a car you could go have some fun with on the autocross while you put together a different engine, and maybe transmission, package for going at the pro touring scene harder. It’s a car you can go out on date night in too and it doesn’t have to be rowdy and obnoxious. It can be, but it doesn’t have to be. Check it out. 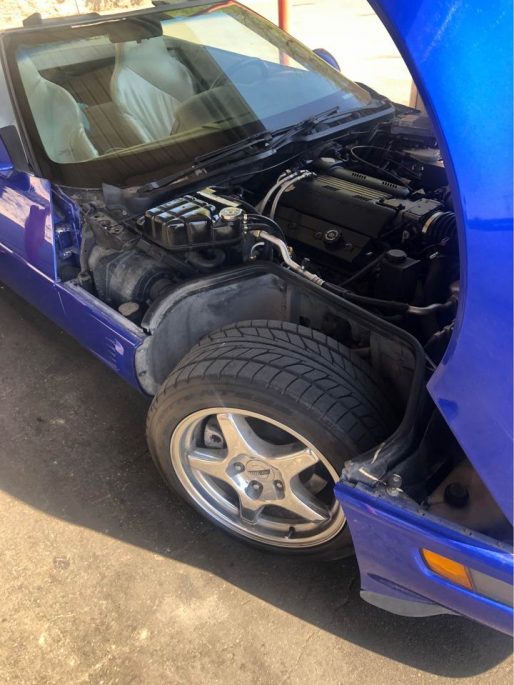 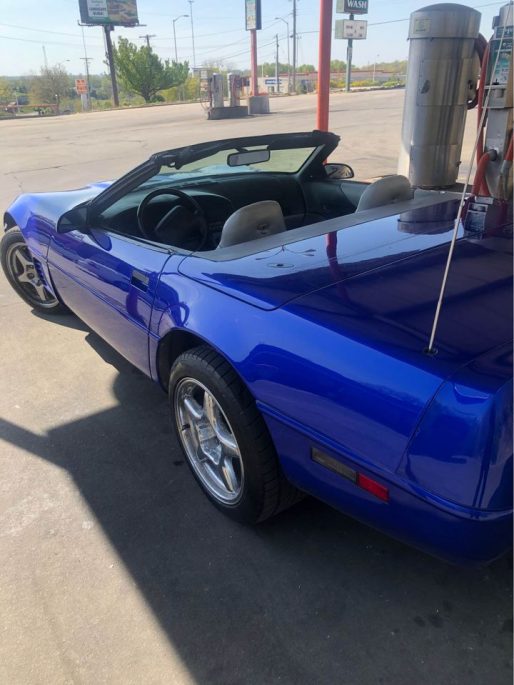 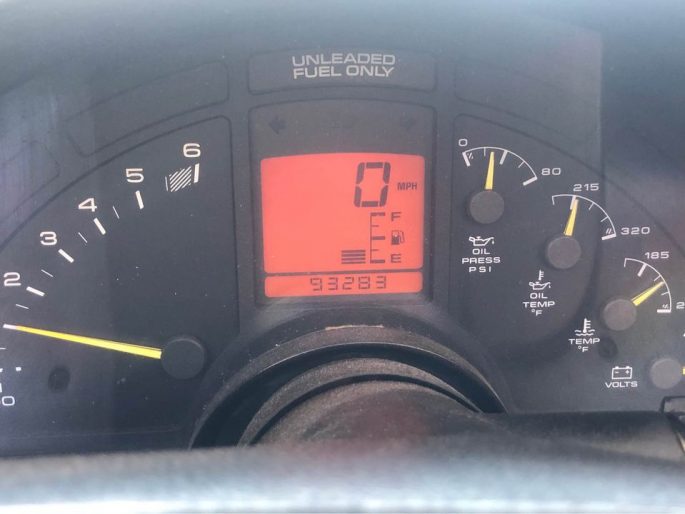 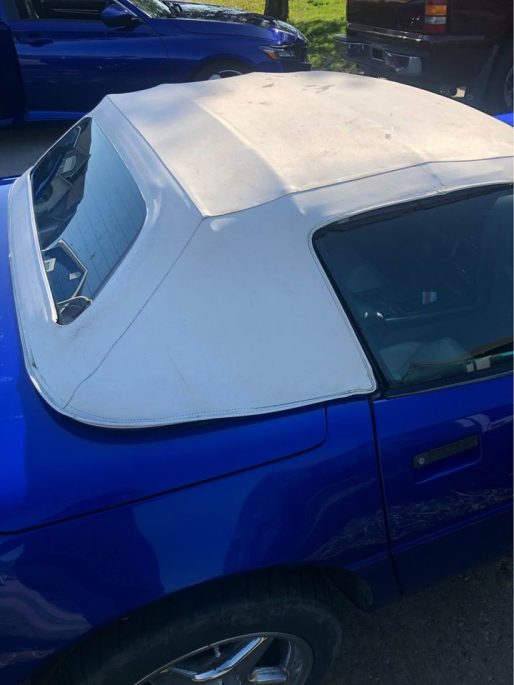 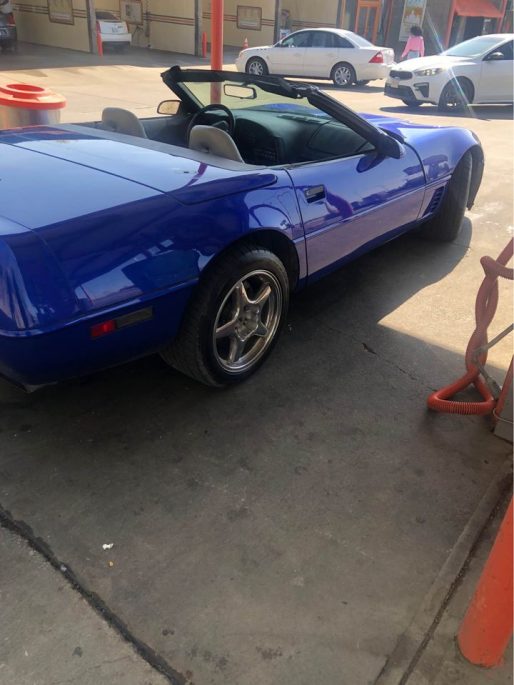 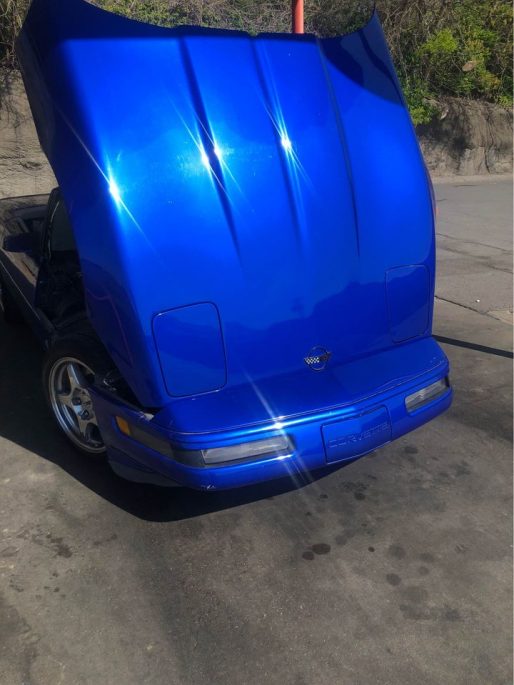 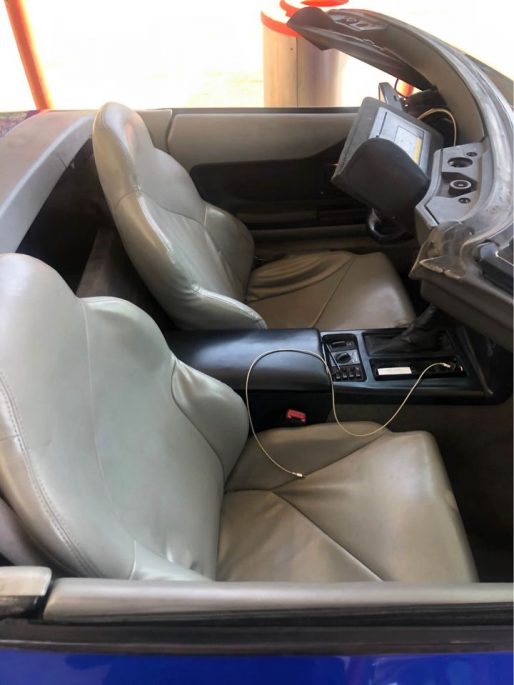 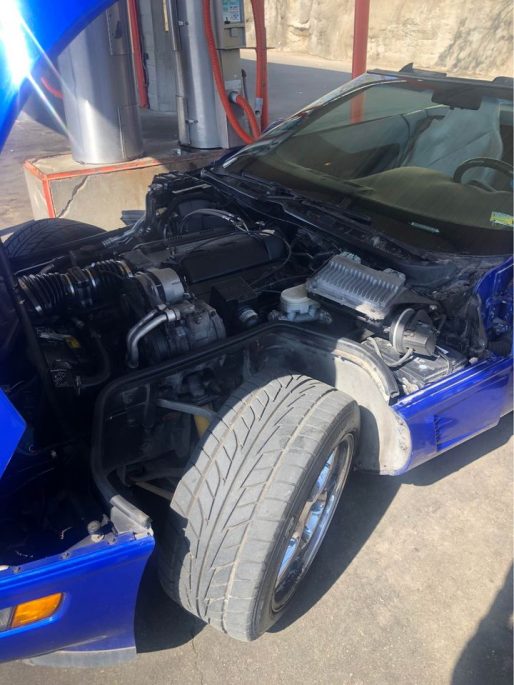 The second candidate is a little rougher, but still a great candidate for some fun. The clearcoat is obviously in trouble, but the rest of the car looks nice. The interior looks clean, it has brand new shocks and brand new Continental tires on it, and it looks straight. Unlike the blue one above, it doesn’t have sport seats or adjustable suspension, but it does look otherwise cared for. This car has the same ZF 6-speed manual trans which is huge but shifts nice and is pretty stout. I’ve abused them plenty of times and never had issue with them. This car has 162,000 miles on it, and probably drives nice the way it is. You can buy this car for $4,850 or less and I would expect it will sell for $2,500 less than the one above. It will cost that or more to have the paint repaired, but if you are down for a paint project it might be worth it. Or if you have plans for a color you can’t otherwise get factory. Regardless, this one is a great platform to build into the pro touring Corvette of your dreams. Again, an LS swap and some readily available suspension parts from Ridetech and this thing is a monster.