Money No Object: 1961 Pontiac Ventura – With Modified Pontiac Power, Too! 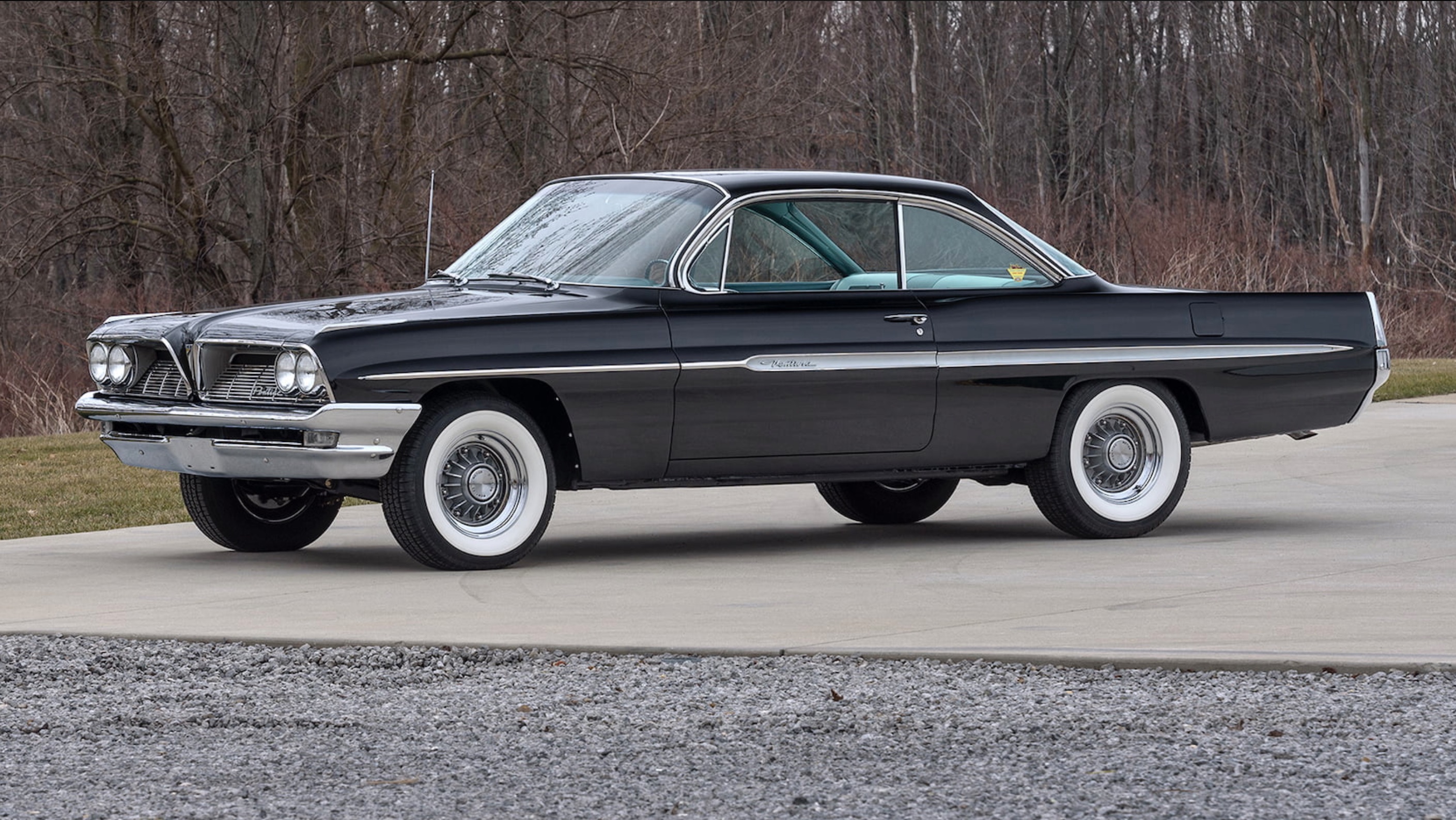 Of the many things that Semon E. “Bunkie” Knudsen did right, his crowing achievement has to be his work in turning Pontiac around from a staid, conservative brand that clung a bit too hard to it’s past into a division of strong styling and stout powerplants. From the 1957 cars until he was moved to Chevrolet in late 1961, Knudsen’s transformation set the stage for what many consider the ignition point for the Musclecar Era. He was responsible for bringing in Pete Estes and John DeLorean into the fold, he was responsible for focusing on racing prowess and performance, and he was the one who spent a healthy amount of time getting away from Indian heads and chrome strips on the hood. It worked, like a charm…even in 1958, a year when all the manufacturers suffered, Pontiac held ground. That’s a good sign. 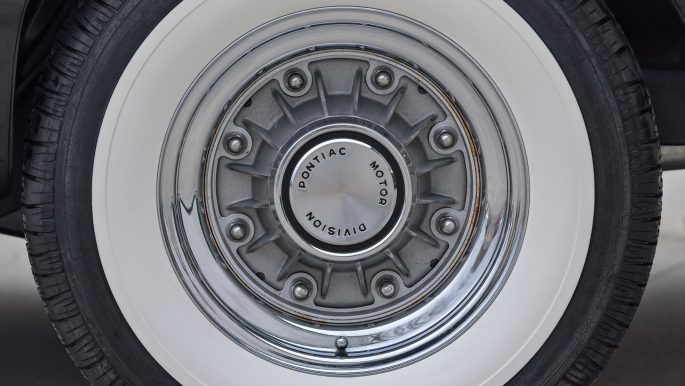 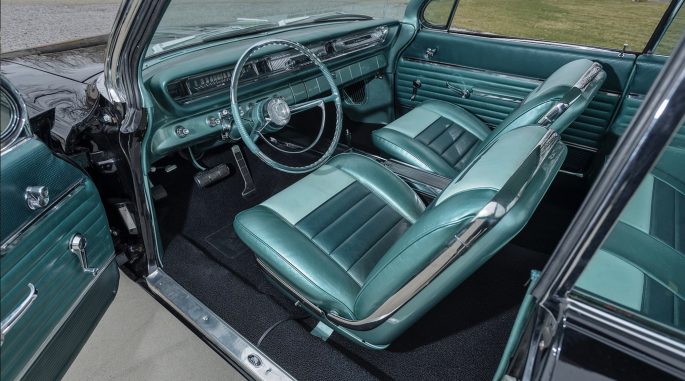 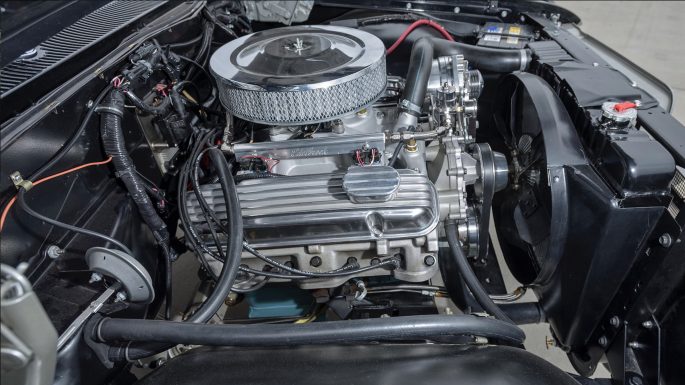 It’s amazing to think that this 1961 Ventura is a B-body…it looks smaller, like a preamble to the 1964 A-body, doesn’t it?Only the tiniest vestiges of tailfins and the 1961 interior seem out of place but everything else looks like early muscle, trimmed, taut and ready for action. And on this Ventura, it is…a Pontiac engine that came together via Butler Performance and Kauffman Racing Equipment thumps out 515 horsepower and 605 ft/lbs or torque through a 700R4 overdrive. Looking on the outside, though, would you know it? Those 8-lug wheels, the tinted glass, even the downturned exhaust says stock.

No, really, take my money, please. 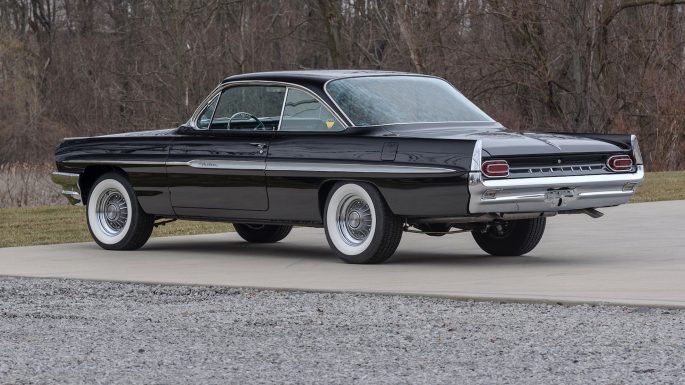 Insane Pontiac Find: These Unused Ram Air IV Heads Come With A Custom, One-Off, Never Run Hilborn Injection System Ride With Andy Wolfe As He Hammers A Vintage Mustang Around Goodwood Like A Boss! The Sounds!

6 thoughts on “Money No Object: 1961 Pontiac Ventura – With Modified Pontiac Power, Too!”