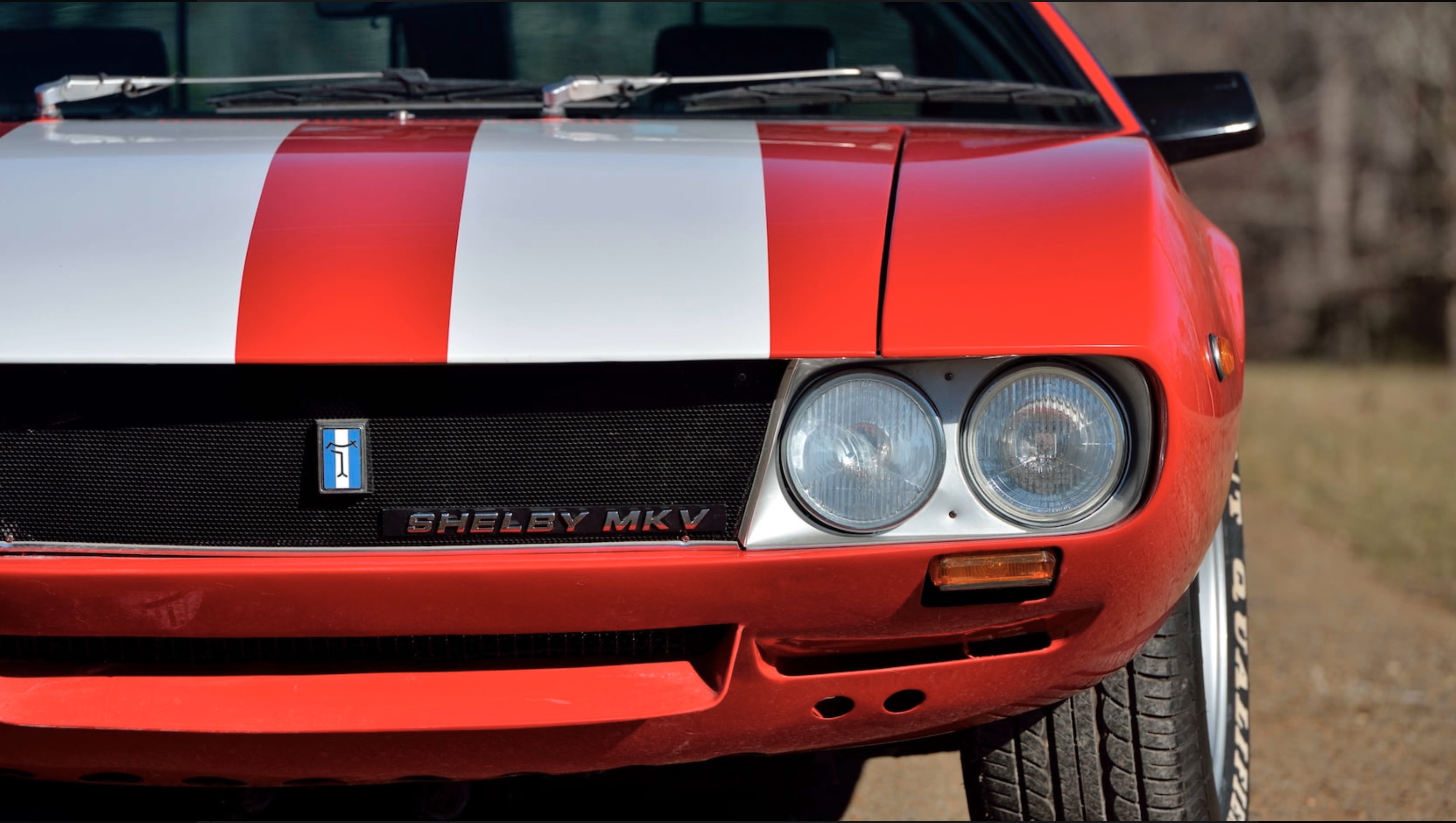 The DeTomaso Mangusta is a car whose backstory is about as clear as mud. Few things are solid: there was some deal between Alejandro DeTomaso and Carroll Shelby that went south (hence the name, which means “mongoose”, the only animal that can kill a cobra). They were Ford powered, either 289 HiPo or 302, except for one lone example which was Chevrolet powered, built specifically for Bill Mitchell. There might be a couple hundred left, between the tinworm and some very sketchy, rear-heavy handling characteristics. They follow the line of European look, American motivation that worked very well in the 1960s and into the 1970s, they make the right noise and that Giorgetto Giugiaro-designed body is knock-out gorgeous. And those are the clear parts. 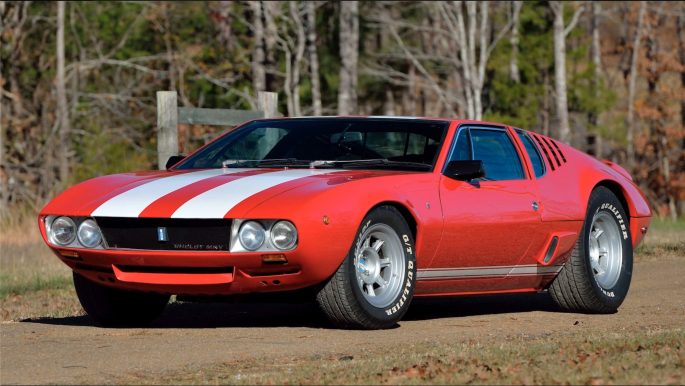 You can find a different story about what happened between DeTomaso and Shelby on each and every webpage you check. The most concrete form of the story is that Shelby dumped de Tomaso to work on Ford’s GT40 program instead of the DeTomaso P70 project. That could be the end of it, but the claim for this car is that Shelby came back around, sniffing out a potential GT40 follow-up. Ford were interested as well, because outside of the few road cars that had to be produced for homologation, they had no interest in putting license plates on GT40s due to cost. They would rather use the Cobra approach and the Mangusta was selected. 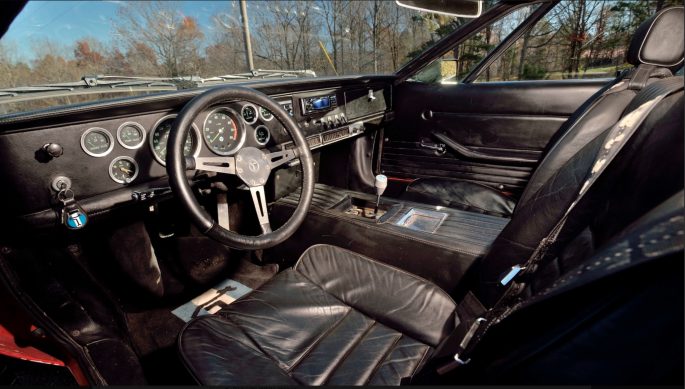 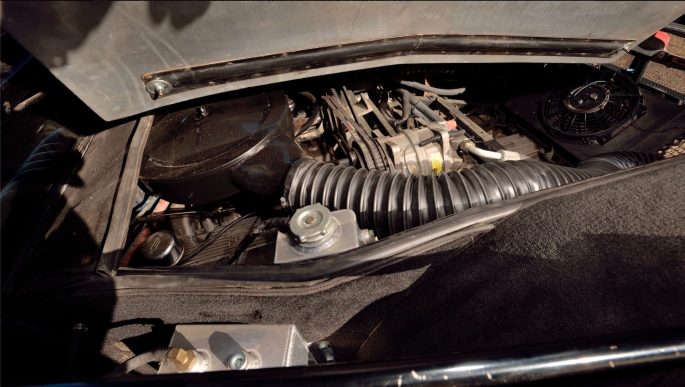 If the Shelby badges are legitimate, and the story true, there’s a 1969 Boss 302 tweaked on by Shelby American underneath the split rear hatches, linked to the ZF five-speed gearbox. The power would be there, but with a notoriously sketchy 32/68 weight balance, straight-line speed would be the only way to go, with cornering the kind of event that would gray more than a few hairs early. But look at it. 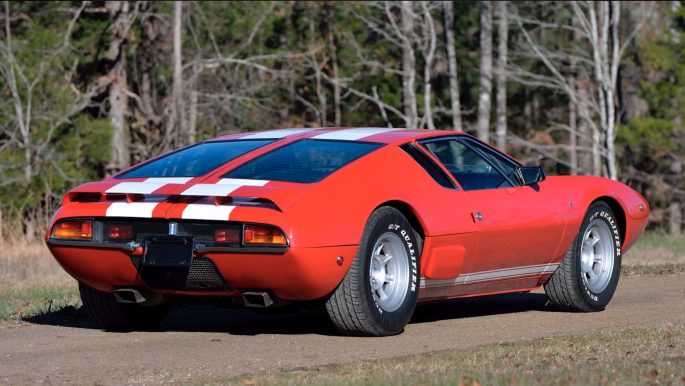 When A Beautiful Hacker Yacht Is More A Speed Boat Than Yacht. The Thunderbird Of Lake Tahoe. It Is Cummins Powered, But With An F350 Foundation! This Ramcharger Is One Bad Mother.