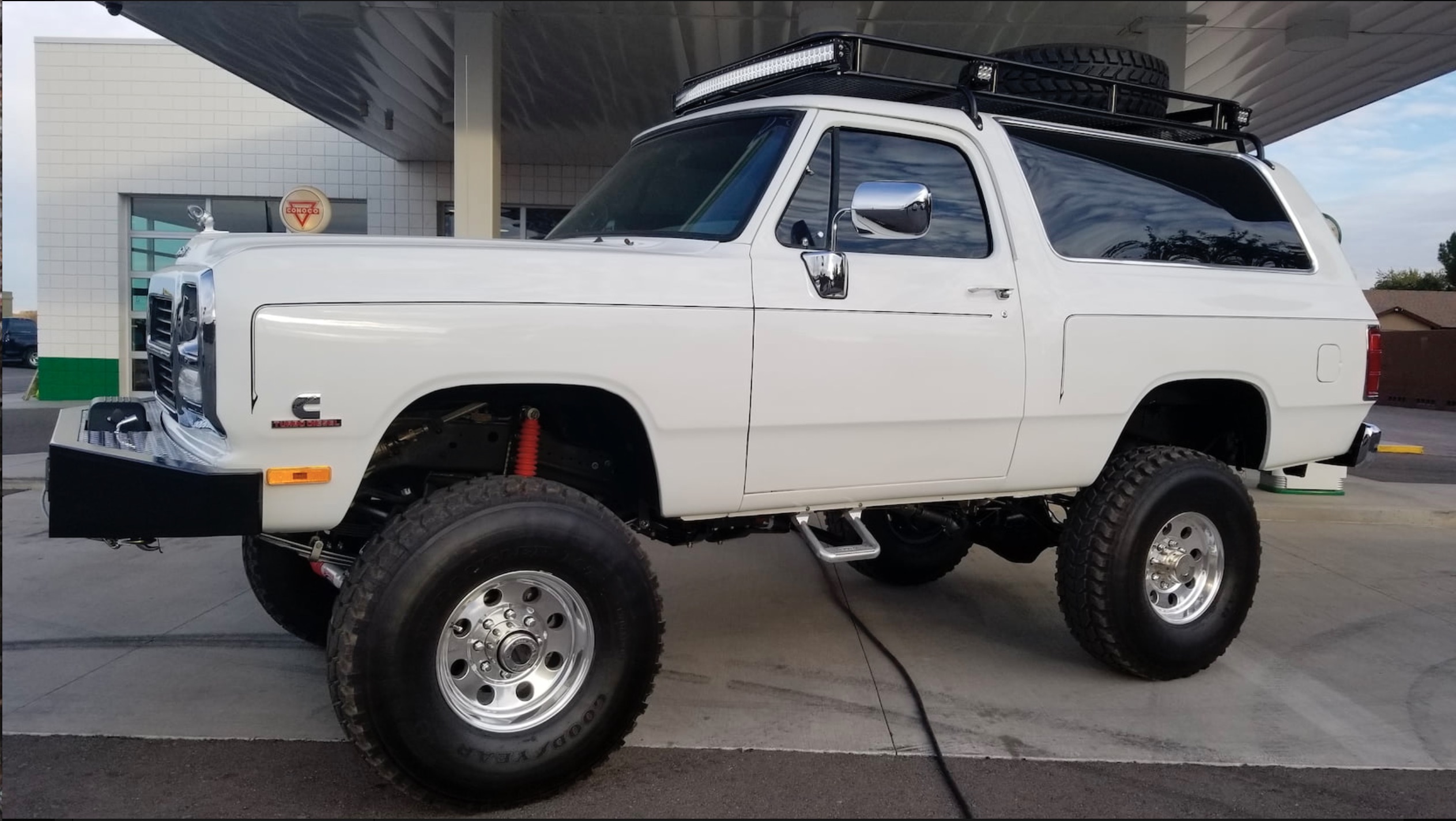 It would take a lot for Dodge to make inroads on GM and Ford in 1989. While their competition was pretty old as well (GM dated back to 1973 with a freshening in 1981 and Ford had last been redesigned in 1980), Dodge was not only the oldest (1972) but it also had the least amount of updates. Overdrive automatics, something both Ford and GM had, didn’t make it to the Ram until 1989. But that wasn’t the big jaw-dropper…that gem came courtesy of Cummins, who had been a helping hand in the design and testing fitment of their 6BT turbodiesel into the engine bay. Dodge had messed around with diesels before, with a two-year option for a Mitsubishi diesel that really didn’t set anybody on fire, but the Cummins…that was an eye-opener that bested Ford’s Navistar-sourced IDI engines and GM’s Detroit Diesel 6.2/6.5 offerings. Suddenly, everybody was snatching up a diesel Ram. 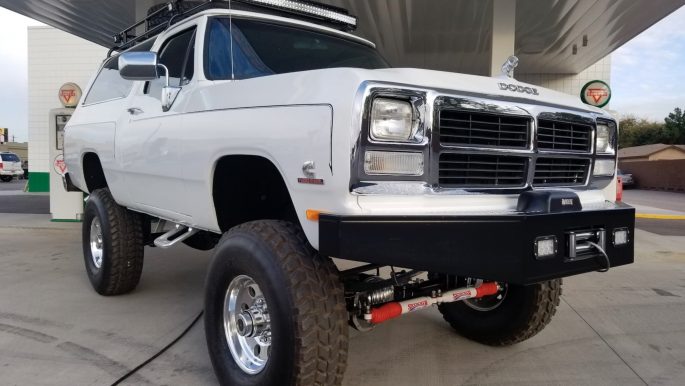 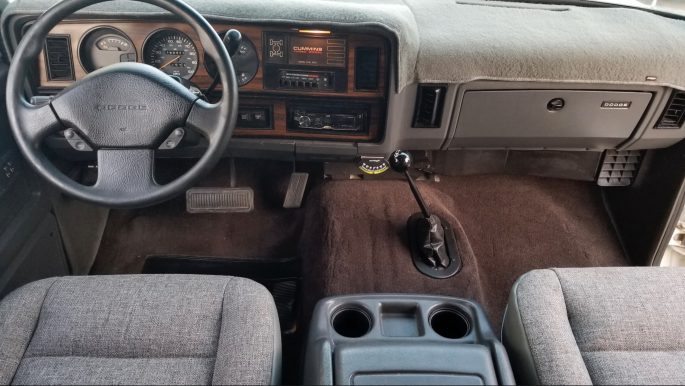 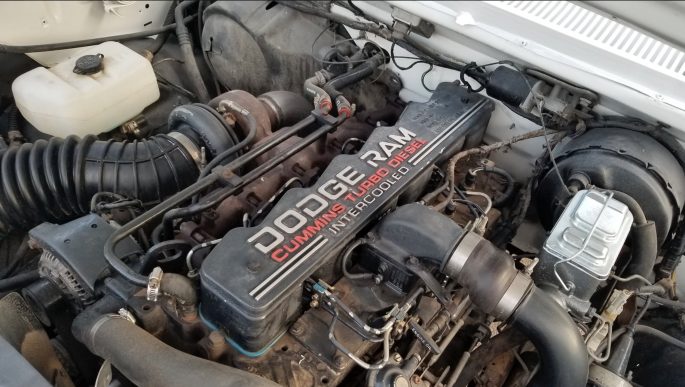 Hindsight is always 20/20. While it would’ve made no sense in 1989, hindsight says that if Dodge had stuck the Cummins and heavy-duty suspension equipment into the Ramcharger, that they would’ve struck gold. Considering that the D-series Ramcharger would be dead after 1993 and the next-generation Ramcharger would only be a Mexican offering, who is to say whether or not the plan would’ve been successful at all. But we can hope and dream. Or, you can buckle down and go for this very well-done beauty here, fitted with one-ton Dana axles at both ends. The interior is gorgeous, the exterior beautiful, and underhood it’s all business, baby. 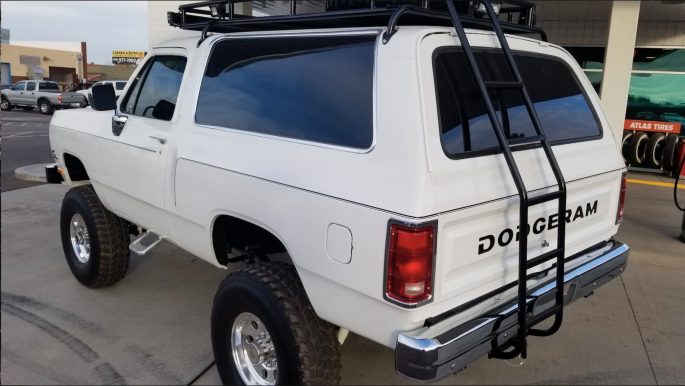